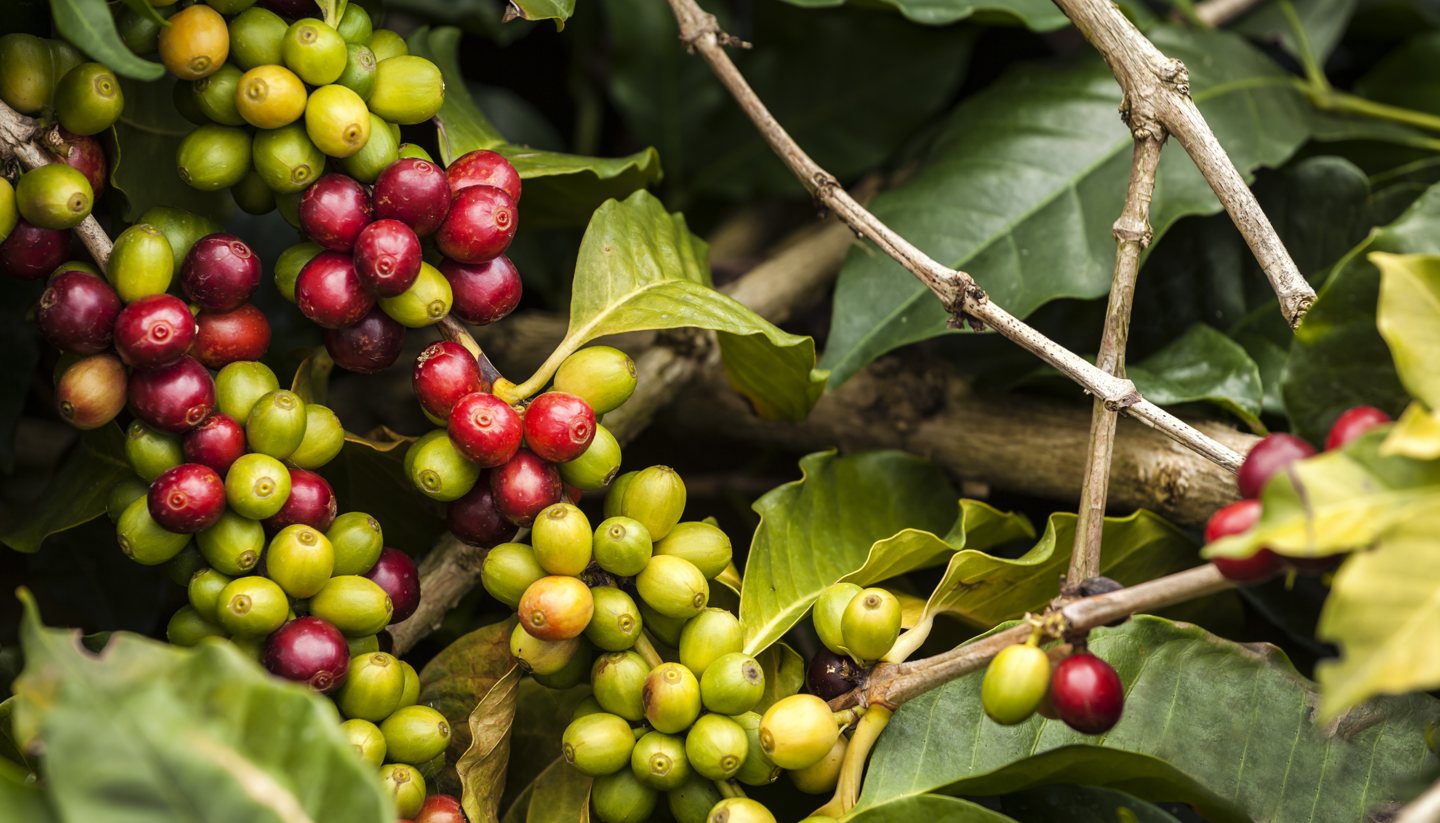 Rumour has it that Colombians love their coffee more than anyone else, so the team at WorldTravelGuide.net goes to Zona Cafetera (Coffee Zone) to investigate

Let’s be clear: Finns are the world’s leading coffee drinkers by a wide margin. Colombians don’t even crack the top 30 in global coffee consumption per person. Until quite recently, native Colombians settled for a watery tinto while their finest beans were shipped around the world to be roasted and prepared by enterprising baristas. This unique relationship is best understood through a trip to the Zona Cafetera, a Colombian region where coffee is truly king.

Zona Cafetera is a beautiful emerald valley lies between two Andean ranges south of Medellin and is speckled with many historic haciendas (coffee farms) where families have been growing the prized crop for generations. In Colombia, the specialty is the high-quality Arabica bean which thrives in the rolling volcanic hills that lend the area its distinct landscape. 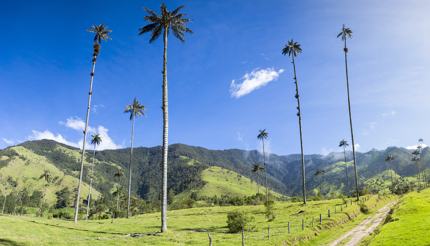 In recent years, many of the haciendas have warmly opened up their plantations to tourists. The charming Hacienda la Venecia has a range of accommodations from luxury rooms to hostel dorms and offers expert-guided tours of the plantation as well as self-guided birdwatching trails (plus free coffee 24/7! Yes, you read that right). Colombia’s majestic national tree, the wax palm, grows throughout the Zona Cafetera and is especially abundant in the Cocora Valley nature reserve near Salento. To see the region in full coffee frenzy, visit during one of the two harvest seasons (April to May, October to December).

For more coffee related fun, the National Coffee Park in Quindío provides a quirky alternative. This theme park showcases a roller coaster, animatronics, and, of course, ample coffee displays. Popular among these is “The Coffee Show” where viewers can gain insight into the history of the region through a live musical performance. The same company that hooked the world on Colombian coffee in the 1950s with its catchy “Juan Valdez” advertisements founded the National Coffee Park in 1995. Their world-famous marketing campaign depicting a country farmer and his mule is not far off from the poncho-clad farmers visible throughout the Zona Cafetera today. 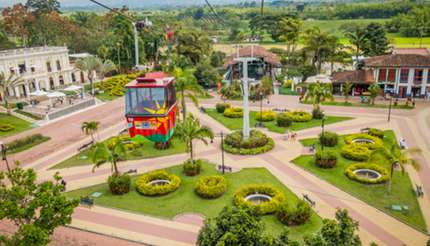 Many of the Zona Cafetera’s farmers descend from 19th-century settlers who moved from Medellín and Bogotá to pursue fortunes in gold mining, farming and coffee. This past is memorialized through the distinct architecture and cuisine of the Zona Cafetera. Salento, in particular, is a gorgeous example of the colourful buildings and cuisine that make this area of Colombia a magical destination. The town is famous for its river trout, which is prepared a variety of ways in the local restaurants. There are also several coffee plantations nearby, making Salento a worthwhile stop along the meandering roads that carve through the valley.

The Zona Cafetera brings Colombia’s relationship with coffee to life. The people, places and aromas of the region make for an unforgettable getaway that strays from the beaten path and into the heart of a friendly, romantic country.

Editor’s note:
In the Zona Cafetera, you can enjoy cycling or horseback riding through the countryside. The area is made up of Quindio, Caldas and Risaralda departments, with plenty of towns which you can spend a fantastic weekend. Check out our Colombia Travel Guide before you go.