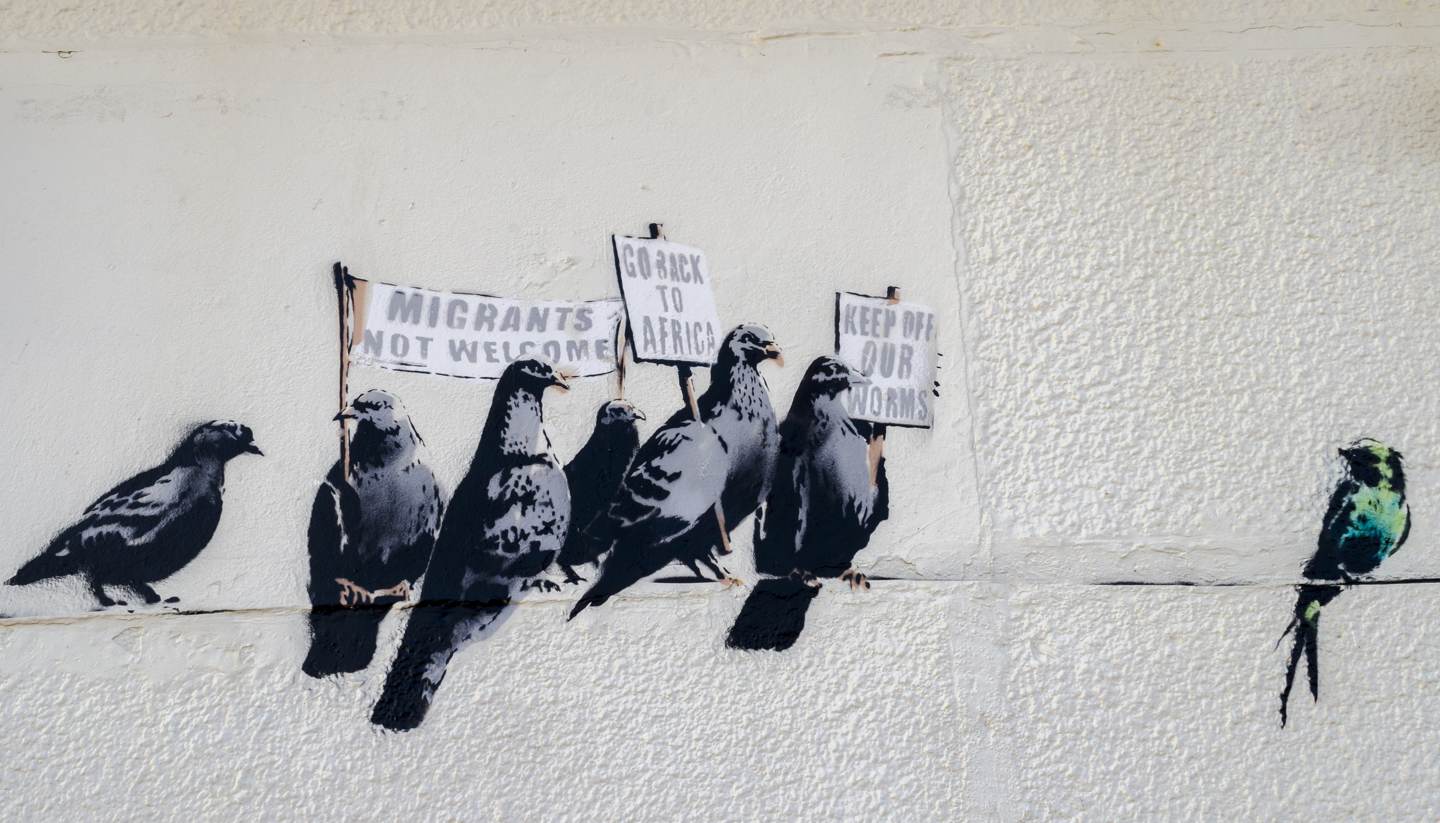 Even the relatively recent term ‘urban art’ gives away quite how far graffiti has come since its humble beginnings in the 1930s.

Back then, the walls and freight trains of post-depression America were scrawled with the language of hobo culture – known as tags or monikers – in an effort to warn peers of danger, mark out safe settlements or simply point to a good place to eat.

As the language found city walls, it grew out into a form of artistic expression, simple at first but rapidly becoming more technically and creatively adept. It was illegal either way.

Decades later, street writers crossed over into fine art and back again, switching on the art world to the realism and sociopolitical soapbox inherent in the art thrown up on walls. In 2002, Banksy made the leap from the Bristol scene to exhibiting in LA, then worldwide, making collectors prick up their ears, representing the beginning of a new era of appreciation for urban art and, of course, an appreciation in value.

The wealth of walled streets

Moniker Art Fair debuted eight years ago in east London to cater for collectors and investors while encouraging the public to take a greater interest in the urban scene. Its 2017 edition sees the fair triple in size, with a curated collection of the works of 100 artists via 40 galleries, selling art from £50 to £50,000 in solo and group shows. It is complemented by an installation hall charting the history of urban art.

For the burgeoning group of urban art collectors, Moniker has programmes of industry talks, film screenings, and on-site limited-edition print releases available only at the fair. VIP membership and investment advice has been introduced to further guide those looking not only to secure the works of established artists, but to spot emerging talent. Indeed, while it’ll likely be quite some time before the scene beats the $1.7m hammer price of Banksy’s Keep It Spotless, he is by no means the only bankable artist. Recent Moniker-backed examples include:

Moniker 2017 will continue the tradition of highlighting the best of the ever-evolving urban and new contemporary art scenes, and those looking to invest won’t be disappointed. While each of the 100 artists have been handpicked for their international impact and investment potential, a few names already stand out:

A Los Angeles prodigy with over 350k followers on Instagram and a waiting list for her original artworks, Kawasaki is already commanding between £15,000-£25,000 for paintings blending western and eastern influences and painted directly onto wood. She and will unveil her first UK solo exhibition at Moniker with Thinkspace Gallery from California. 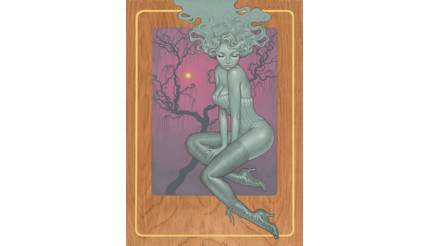 A rising star within the international new contemporary art world, Peterson has captivated audiences with his unique and highly realistic paintings, and makes his debut in the UK, also with Thinkspace Gallery. Right now, expect to pay between £1000 and £2000. 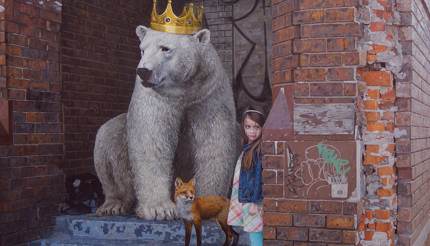 The highly-sought-after Canadian artist will present new work via the Montreal-established urban art gallery, Station 16. His larger pop-art collages start at around £2,500, but tend to sell out fast. 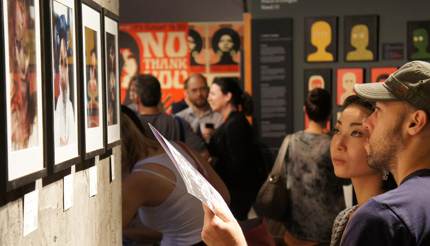 The rule of thumb is to buy what you love, but those with a more shrewd approach there are VIP previews and collectors’ tours available. Fair director Tina Ziegler will be guiding guests through the ins and outs of next-big-things and those artists yet to realise their full potential.