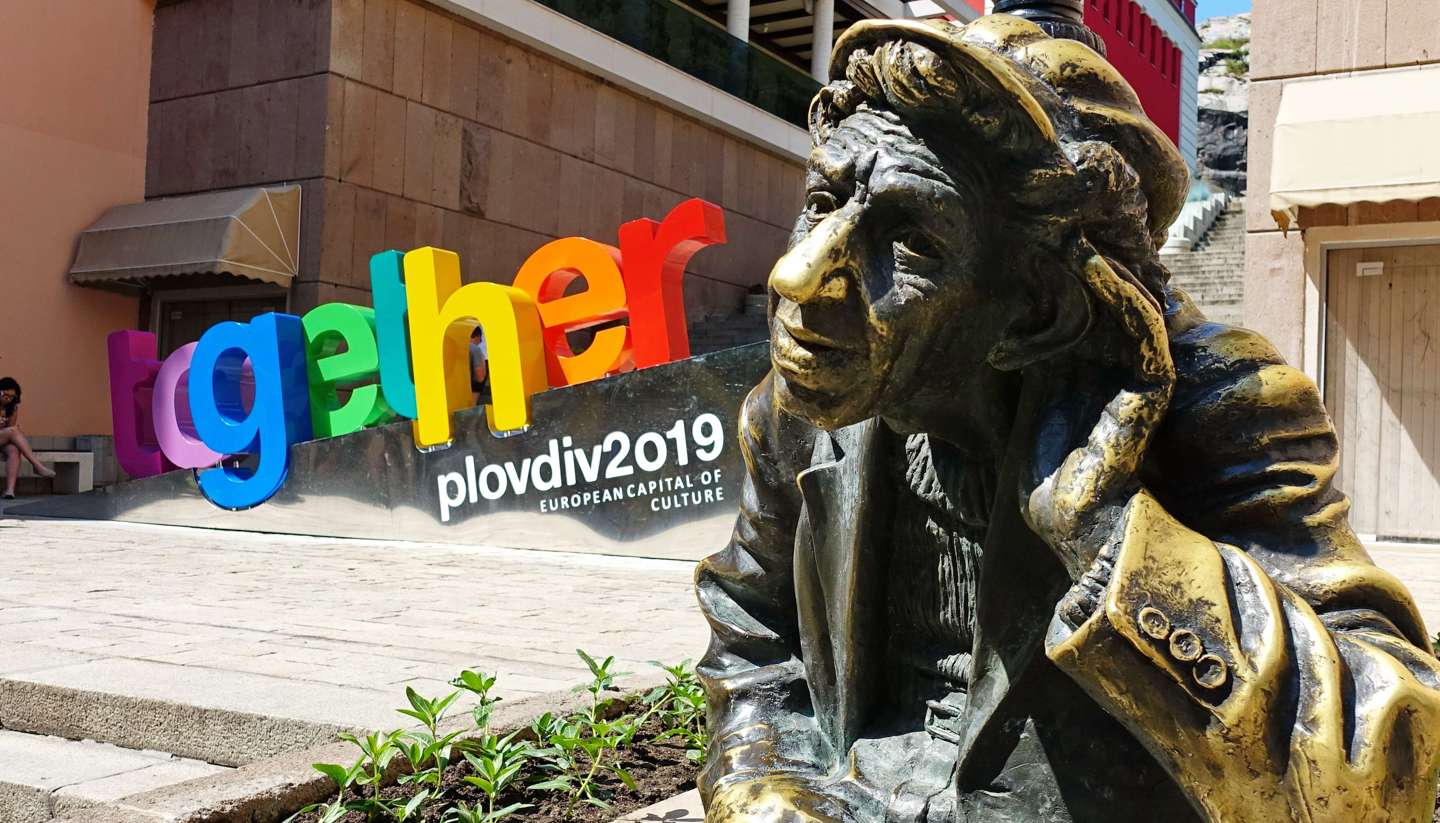 Plovdiv takes centre stage this year as European Capital of Culture, offering a plethora of artistic activities and enlivening entertainment

Plovdiv, Bulgaria’s second largest city, kicks off its tenure as this year’s European Capital of Culture with the ‘We Are All Colours’ show, giving the world a glimpse of upcoming events for the rest of 2019.

Danica Dakic and Isola Bella - ‘Listen To Us: Artistic Intelligence’ 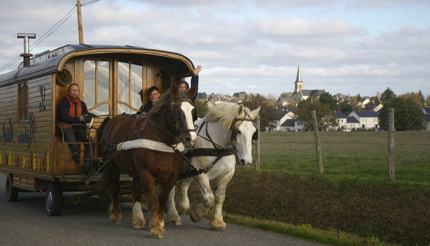 Artists arriving by horse and carriage to Plovdiv Karavana 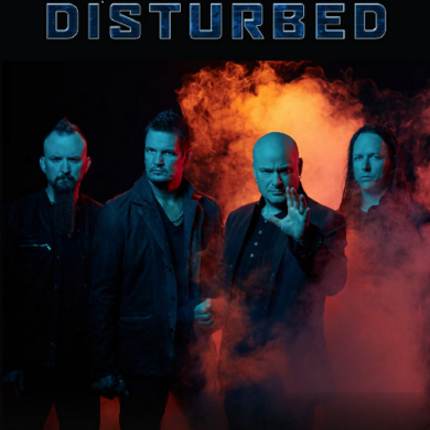 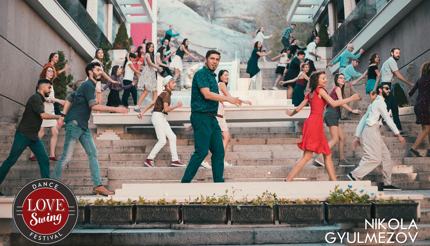 Located 145km (90 miles) southeast of Sofia, Plovdiv is a compact city divided into north and south by the Maritsa River. The UNESCO-listed Old Town is dotted with ancient monuments, historic houses and museums. Next to the Old Town is Kapana (literally means ‘The Trap’), a district where craftsmen first settled 500 years ago. Today, it’s hip, vibrant and buzzing, with an evolving cluster of bars and galleries giving the area a creative flair. 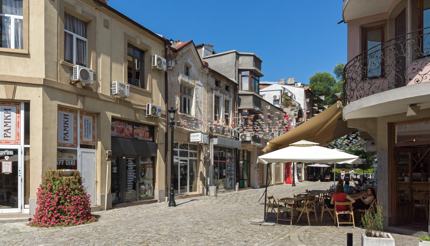 Given that all major monuments and attractions are near to one another, Plovdiv is best explored on foot. If walking doesn’t take your fancy, taxis are inexpensive and provides an excellent alternative. For example, a 2km (1 mile) trip from the heart of Old Town to Holiday Inn Plovdiv on the north bank will cost you around 4 Bulgarian lev (€2 or £1.80). 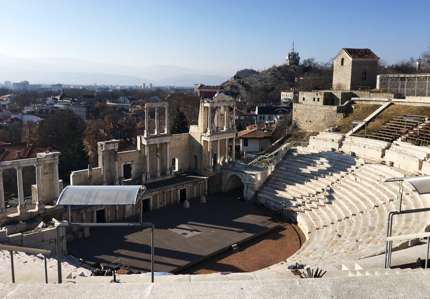 The Ancient Theatre, one of the best-preserved monuments in the world. 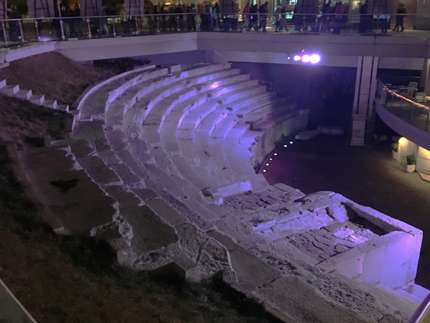 A section of the Roman Stadium below the street. 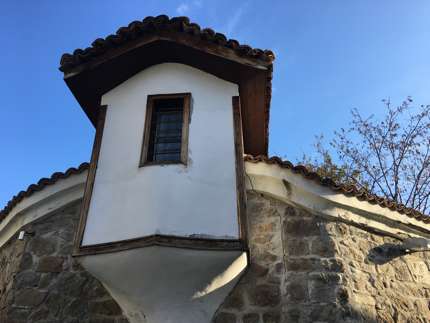 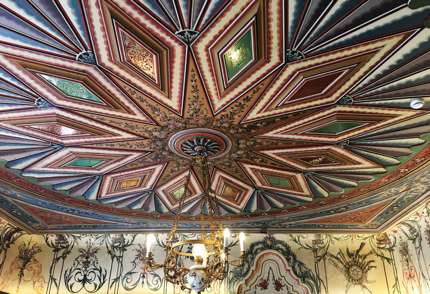 You can’t go hungry in Plovdiv, as the city boasts many restaurants and cafes serving hearty Bulgarian and international dishes. Things to try include: 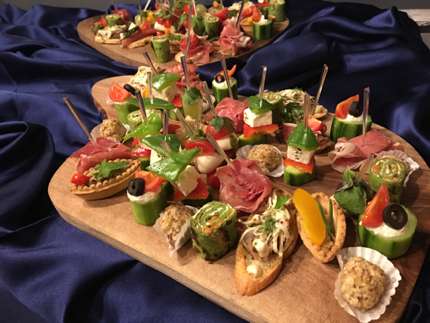 Bulgarian wine is getting much attention nowadays as boutique wineries are springing up across the viticultural landscape, combining history, culture and immense passion behind each label. Among them, the award-winning Villa Yustina is only 35 minutes away by car from Plovdiv.

Spring (March to May) starts off cold but warms up considerably as the months progress. May is a great time to visit Plovdiv, just before the summer season begins and the weather is pleasant with temperatures averaging 17°C (63°F), but do bring a raincoat. 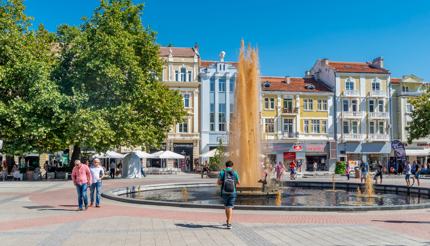 Plovdiv tends to be a few degrees warmer than Sofia

Autumn (September to November) is a fantastic season to visit Plovdiv as it is relatively warm and dry. In October, the average low is 7°C (45°F) while the average high is 19°C (66°F). By November, temperatures drop significantly so layer up if you’re visiting.

Winter (December to February) is cold and snowy, with January being the coldest month.

There are several ways to get to Plovdiv: 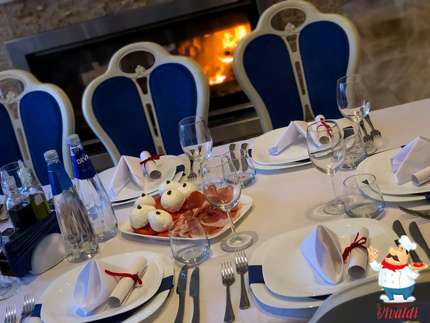 Eat well in Plovdiv, this shot was taken by Ristorante Vivaldi