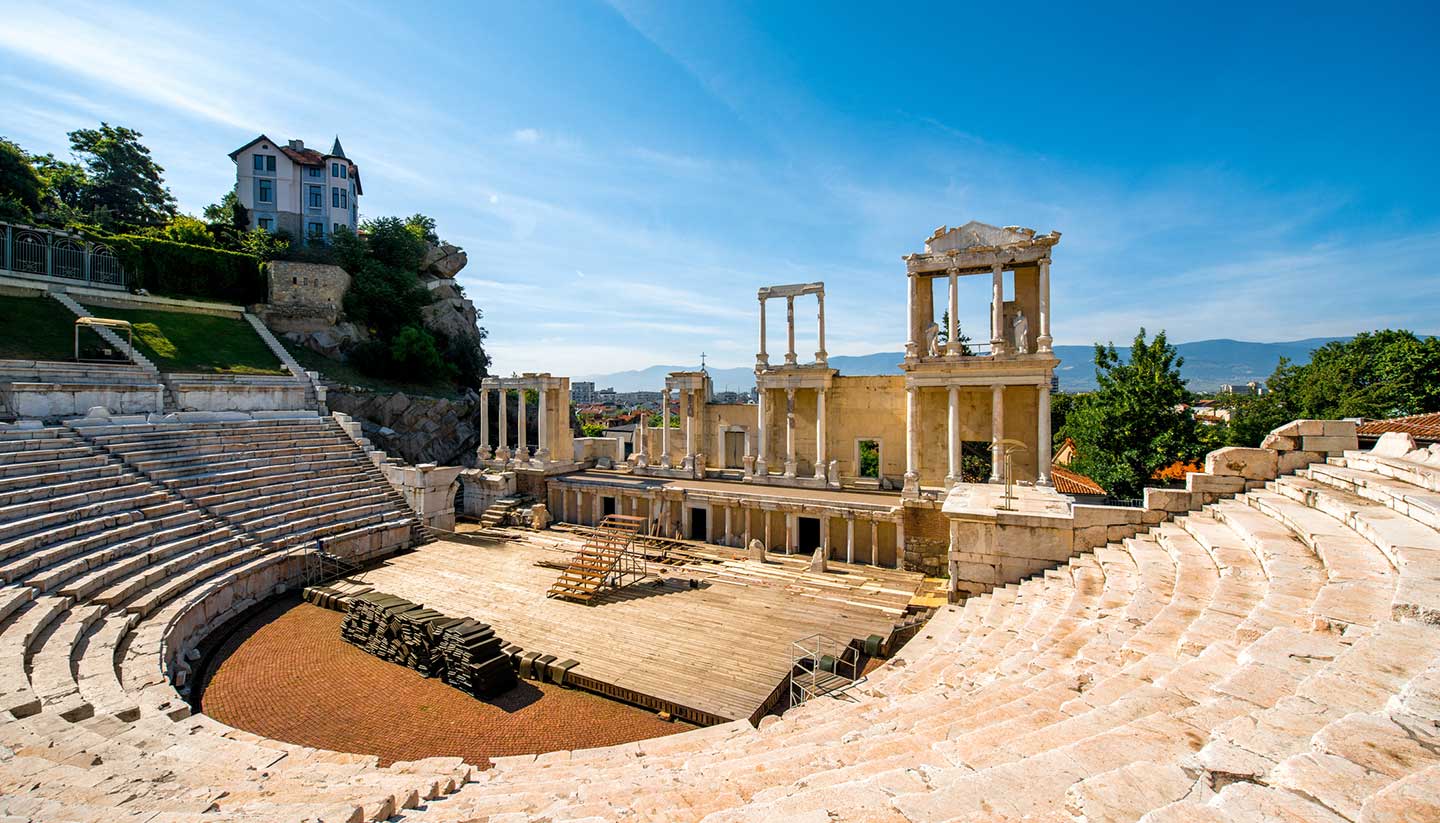 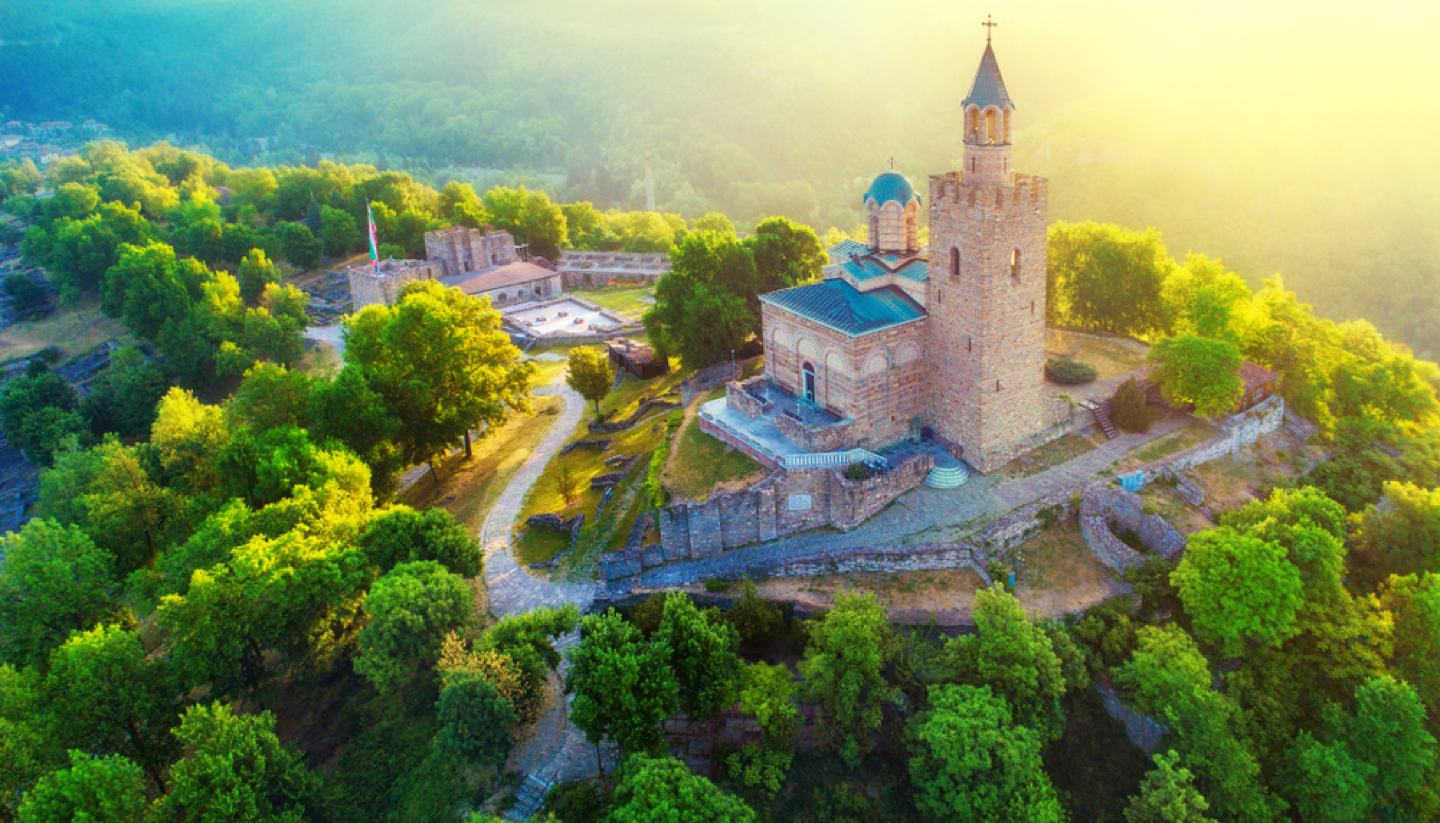 Bulgaria's spectacular mountains, golden beaches and vibrant cities have begun attracting hordes of eager-eyed tourists over the past few years. As a result, beautiful ski and beach resorts are expanding quickly.

The main cities have shrugged off the weary Communist-era image and have become vibrant and attractive, with a string of cultural attractions, varied shopping and lively nightlife keeping visitors entertained. In contrast, many towns and villages have preserved the authentic Bulgarian spirit and hospitality - the country is especially proud of its rich folklore traditions.

Hikers will find a variety of mountain ranges covering much of the country, with plenty of extraordinary wildlife to be glimpsed along the way. The walking trails are well mapped, taking hikers through forests, past lakes and waterfalls, with the chance to spot bears, wolves and lynx. Those keen on caving and kayaking will also find plenty to entertain them, while skiing and snowshoeing are also popular here.

Of course, the attraction that brings most visitors to Bulgaria is its remarkably unspoiled beaches strewn along the Black Sea coast. Less-visited, less-developed and with lots of facilities for water sports, Bulgaria's sandy beaches are the equal to almost any of the more popular coastal spots in the Mediterranean. What's more, you'll find many aged seaside towns complete with cobbled streets and historic buildings.

Bulgaria is home to seven UNESCO World Heritage cultural sites including:
• Ancient city of Nessebar, a 3,000-year-old site which was originally a Thracian settlement and became a Greek colony in the 6th century.
• Boyana Church, a medieval Bulgarian Orthodox church on the outskirts of Sofia.
• Madara Rider, a large rock relief depicting a knight triumphing over a lion in Madara.
• Rila Monastery, the largest and most famous Eastern Orthodox monastery in Bulgaria.
• Rock-hewn churches of Ivanovo, a series of chapels, churches and monasteries within the Rusenski Lom Nature Park.
• Thracian tomb of Kazanlak, a richly decorated burial chamber from the Hellenistic period.
• Thracian tomb of Sveshtari, an amazing historical site reflecting the fundamental structural principles of Thracian cult buildings.

In addition, Bulgaria also has three natural sites that are also UNESCO-listed including ancient and primeval beech forest of the Carpathians, Pirin National Park and Srebarna Nature Reserve.