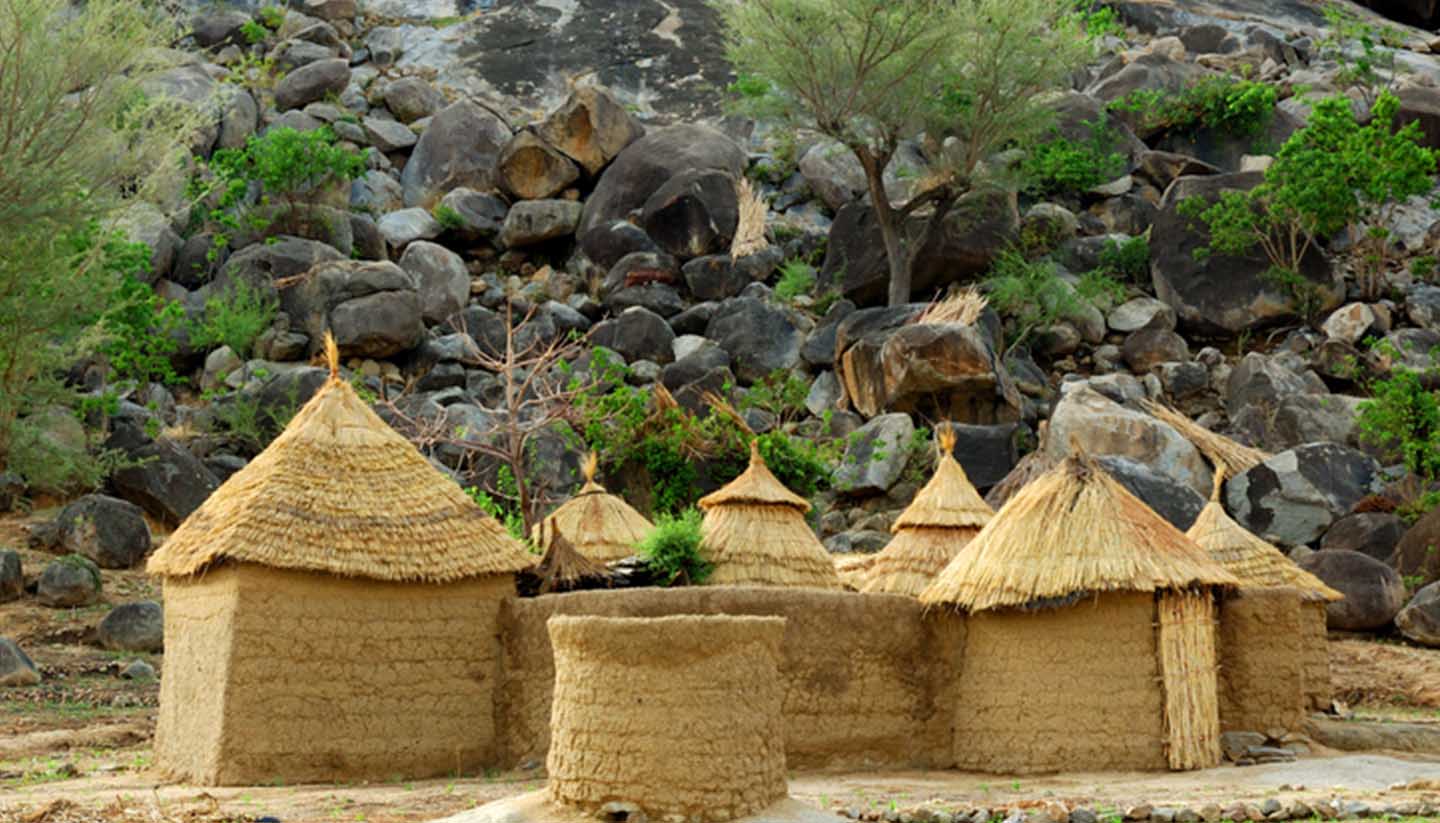 Things to see and do in Cameroon

Drive through the central highlands

Hop in a 4-wheel drive and explore the splendid scenery of the central highlands. Starting in Douala, the drive to Nkongsamba rises to reveal vibrant, verdant valleys and breath-taking waterfalls. As dusk falls, ready the camera to capture the striking orange and purple skylines.

In this culture-rich town, discover many traditional buildings dating from Cameroon's period of German colonisation. Completed in 1917, a beautiful Sultan's Palace contains a museum on King Ibrahim Njoya, whilst nearby the Musée du Palais, the Musée des Arts et des Traditions Bamoun and the market are all well worth a visit.

Go on a gorilla safari in Lobéké National Park

Lobéké National Park is home to elusive families of western lowland gorillas. For the best chance of viewing these graceful giants, visitors can spend the night in a specially built watchtower. Equally exciting but easier to spot are elephants, buffalo and the giant forest hog, though visitors should keep their eyes peeled for red river hogs and bongo antelope.

Learn about the local fauna at Limbé

This pleasant port town (formerly Victoria) boasts a beautiful botanical garden. Founded in 1892 by Cameroon's German colonisers, the gardens were originally set up to trial exotic crops such as coffee, cocoa and rubber. Today, conservation is at the heart of the scent-filled gardens, which offer trails and insights into Cameroonian botanic culture.

Make for Maroua for hiking and rock climbing

Head north to Maroua for some exertion. Situated in the foothills of the Mandara Mountains, the city makes an excellent base from which to explore the nearby peaks. Lower reaches offer moderate hiking trails and fine views whilst Le Dent de Mindif, south of the city, is a highly regarded rock climbing spot.

Reserve some time for nature spotting

Head to Cameroon's northern reaches to see monkeys, snuffling warthogs and an abundance of antelope in the Kalamaloué Reserve. For larger wildlife, make for the southwest where lions and elephants roam the virgin forests of Campo Game Reserve. Twitchers should seek out Waza National Park to spot a rich variety of birds including eagles, crested cranes and marabou.

At 4,095m (13,435ft) Mount Cameroon is the highest mountain in West Africa and Africa's highest active volcano, making it a popular destination for mountaineers. Make your base Buea, a pretty colonial town complete with Cameroon's first post office. From here, the climb takes three to four days.

Situated on the banks of Mayo Lidi River, in the far north of the country, this park is a popular location to see lions, elephants, élan and buffalo. Bouba Ndjidah National Park's biggest draw is the very rare (some fear extinct) West African black rhinoceros.

Africa's oldest and most biologically diverse rainforest offers the chance to see a wide variety of primates including the short-tailed drill monkey. Ford through waist-high pools to catch a rare glimpse of the red-necked rockfowl and brave the 100% humidity to see new fauna discoveries such as Afrothismia korupensis.

Wander the hills of Yaoundé

Straddling seven hills, Cameroon's bustling capital is pleasantly green. On top of Mont Fébé sits the Benedictine Monastery's Musée d'Art Cameroonais, which houses traditional arts and crafts including an enviable collection of masks. The newer National Museum of Yaoundé is also worthy of a visit. Make the most of the exhibitions with a guided tour.

This village features a maze of paths linking the small farms known as the Kapsiki; the Kirdi live here, whose customs and folklore, including crab sorcery, have changed little for centuries. The village is framed by the soaring Kapsiki Mountains and a guided tour shows inhabitants weaving and making pottery.