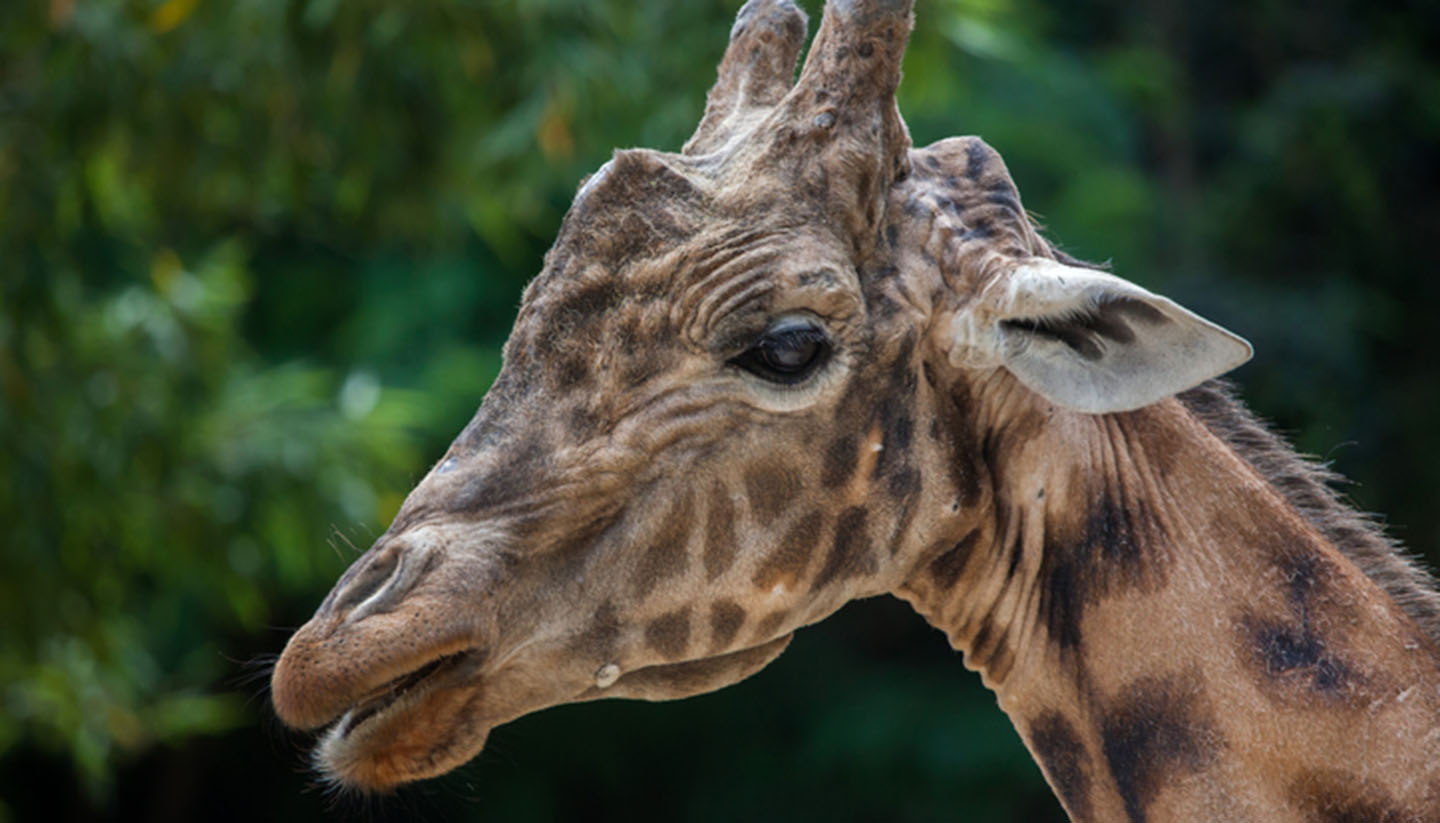 Hot all year with a defined dry season. Especially hot in the north, with greater humidity in the south. The rainy season is mainly from May to October, while the driest months are January and February. Heavy rainfall is typical in the southwestern forest areas.

The Central African Republic is bordered to the north by Chad, to the east by Sudan, to the south by the Democratic Republic of Congo and the Republic of Congo, and to the west by Cameroon. It is a large, landlocked territory of mostly uninhabited forest, bush and game reserves. The Chari River cuts through the centre from east to north; towards the Cameroon border the landscape rises to 2,000m (6,560ft) west of Bocaranga in the northwest corner, while the southwest has dense tropical rainforest. Most of the country is rolling or flat plateau covered with dry deciduous forest, except where it has been reduced to grass savannah or destroyed by bush fire. The northeast becomes desert scrubland and mountainous in parts.