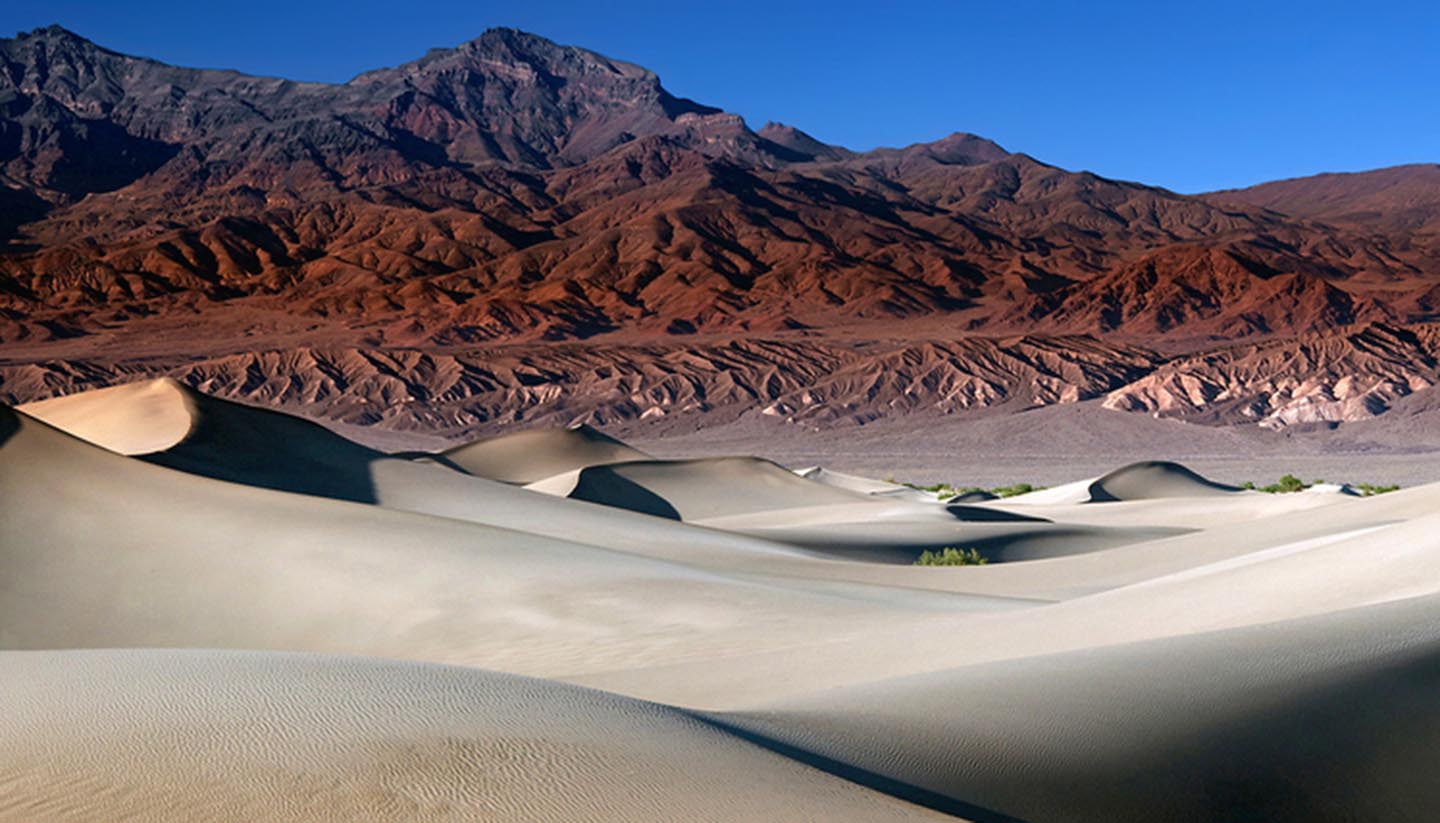 A knowledge of French is essential as there are no professional translators available. Best months for business visits are between November and May.

Chad is one of the world's poorest countries, with a per capita annual income of just US$200. Civil war, poor infrastructure, few natural resources and droughts have hampered any development of the economy during the last few decades.

Subsistence level farming occupies 80% of the population, producing mainly sorghum, millet and groundnuts. Cotton is the main cash crop. Nonetheless, there are chronic food shortages which can, in many areas, only be met by international food aid.

Agro-industrial operations, most of which are based in the south of the country, dominate the small industrial sector. Mineral deposits including tungsten, tin, bauxite, gold and iron ore have been located: only natron (hydrated sodium carbonate) is mined in commercial quantities.

However, the country now has a unique opportunity to transform its economic fortunes following the discovery of large oil deposits in the Doba Basin in the southwest. A 1,000km (621-mile) pipeline linking the fields to the Cameroonian port of Kribi (Chad is landlocked) opened in 2003.

Chad is expected to earn around US$3 billion over 25 years, which will increase national income by around 50%. To avoid the corruption that oil has given rise to in other African countries, a law requires that 80% of oil revenue is spent on development projects. This arrangement has been threatened however by a change in the law in December 2005 which allowed the government to retrieve some of the money put aside for 'future generations', ie when the oil runs out.

Chad is a member of the Central African Economic and Customs Union (CEEAC).

Keeping in Touch in Chad

It may be necessary to go through the operator.

Roaming agreements exist with some international mobile phone companies, but travellers should check with their service provider. Coverage is good to variable around N'Djaména and the southwest and patchy to non-existent elsewhere.

Limited access; available in N'Djaména but speeds are very slow and connection is difficult to establish.

The broadcast media is state-controlled, with coverage generally favouring the Government. Radio is the main means of mass communication. There are about a dozen private radio stations on the air, despite high licensing fees. These are subject to close official scrutiny. Some are run by non-profit groups. Private newspapers, critical of the Government, circulate freely in N'Djaména, but have little impact among the largely rural and illiterate population. Newspapers are printed in French and generally have a low circulation. Le Progres is a daily newspaper; Le Temps is a weekly publication. State-owned Teletchad is the only TV channel.

Airmail takes about one week.