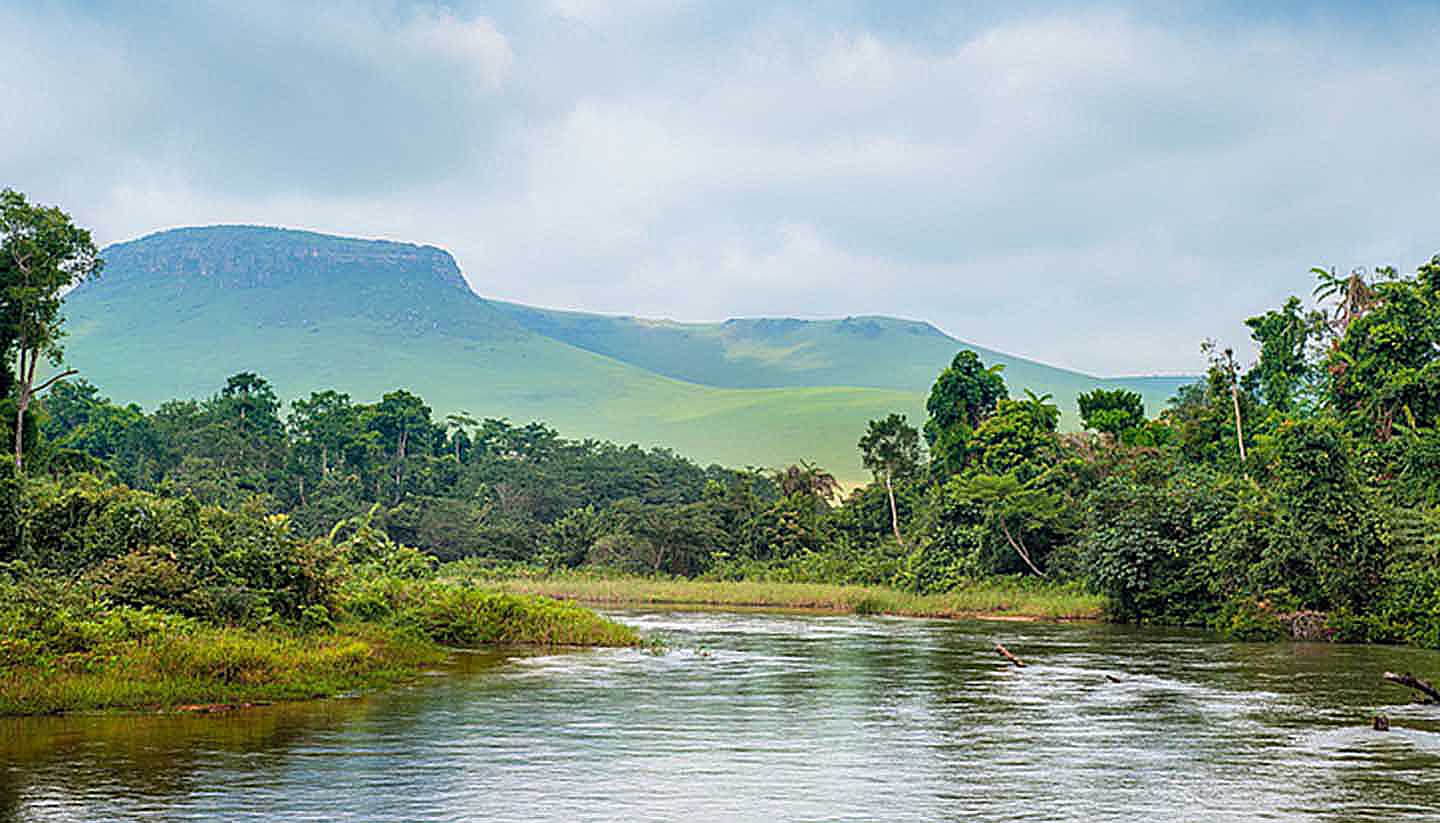 Democratic Republic of Congo: Doing business and staying in touch

Businesspeople should wear lightweight suits. Interpreter and translation services are available as business is mainly conducted in French. The best time to visit is in the cool season (which varies from one part of the country to another).

With rich agricultural land and extensive mineral and energy deposits, the Democratic Republic of Congo is potentially one of the richest countries on the African continent. However, decades of chronic neglect at the hands of the corrupt Mobutu left it as one of the poorest, with a per capita annual income of just US$150. Such plans as the Kabila governments may have had for development have been undermined by the civil war.

At least two-thirds of the population are engaged in subsistence farming: farmers produce palm oil, coffee, tea, cocoa, rubber, cotton, tropical woods, fruit, vegetables and rice. Industry runs well below capacity due to a lack of spare parts and foreign exchange with which to buy them.

The country could be one of the world's largest producers of copper and cobalt, but production is far short of its potential; what is produced has typically been sold by the warring party in control of the mine to finance continued fighting. (In some cases, mining concessions have been handed over to a government ally in exchange for military support: Zimbabwe, which controls several copper mines in the south is the most notable example.)

The mining sector can also produce manganese, zinc, uranium and tin. There are also some oil deposits located off the short Atlantic coastline.

Keeping in Touch in Democratic Republic of Congo

Internal telephone service is often unreliable and exists only in major towns. Satellite or cellular telephones are often used by international organisations.

Roaming agreements exist with a few international mobile phone companies. Note: Using a handset in public can attract unwanted attention and make the user a target for robbery.

Available, though power shortages may cause difficulties. There are Internet cafes in Kinshasa.

The Congolese media operate against a backdrop of political power struggles and sometimes violent unrest. The press has been able to criticise the Government bodies in certain publications but the media still do so at the risk of threats and possible violence. There are several daily newspapers; many more publications appear sporadically. There are many privately-run TV and radio stations. Church radio networks are growing, but the state-controlled broadcasting network reaches the largest numbers of citizens.

The country is included in the Universal Postal Union and the African Postal Union. Airmail to Europe takes officially takes four to 18 days but in practice can take much longer.