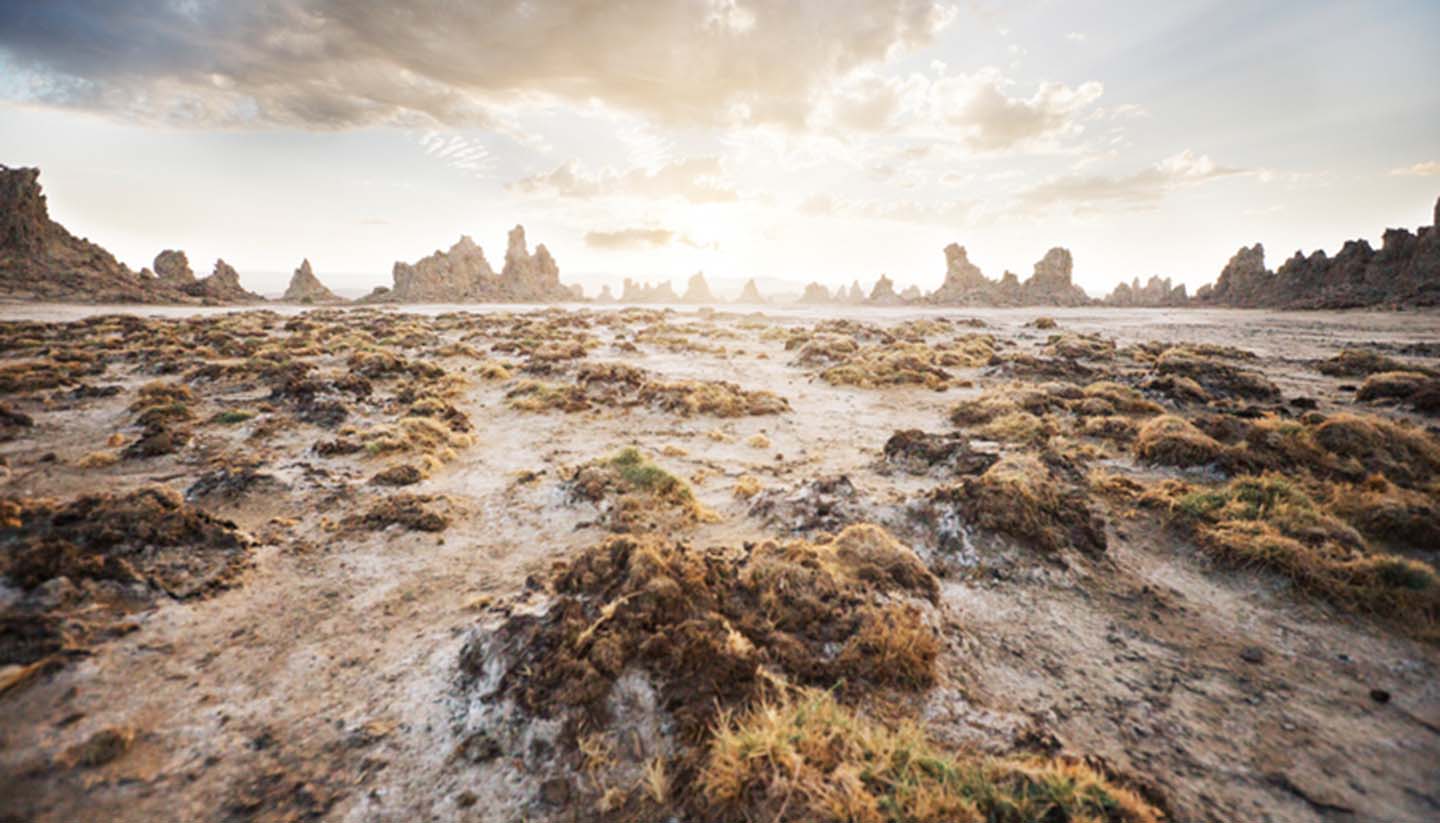 Suits should be worn. French and Arabic are the main languages used in business. As there are few, if any, interpreter services of note, a knowledge of either of these languages is essential. Business entertainment takes place in hotels or restaurants.

Djibouti's economic output fell by one-third during the 1990s, largely due to the chaos which afflicted the Horn of Africa. Little of the mainly desert land will support crops and agriculture, and is therefore concentrated in rearing livestock; this is mostly conducted by nomadic tribes. There is a small industrial sector devoted to light manufacturing of locally consumed products.

Djibouti's economic potential lies in the development of its service sector; in particular, transport facilities and banking. The deep-water port on the Bab-El-Mandeb Straits, which has developed as a major refuelling and transhipment facility, is vitally important to the country, as it is on the major oil route between the Gulf of Aden and the Red Sea. In addition, the government hopes to develop Djibouti as a general trading centre between Africa and the Middle East and as an important telecommunications hub for the region.

However, at present, the country remains dependent on foreign aid, the bulk of which comes from France and Saudi Arabia.

Djibouti is a member of Common Market of Eastern and South Africa (COMESA), the League of Arab States, the United Nations (UN) and African Union (AU). Unemployment, which affects perhaps half the workforce, is a particular problem.

Re-exports, hides and skins and coffee.

Keeping in Touch in Djibouti

Roaming agreements exist with most international mobile phone companies. Coverage is good in and around the capital and parts of the coast, and poor to non-existent elsewhere.

Services are accessible in the main post office and some hotels. There is at least one Internet cafe in Djibouti.

The main newspaper, La Nation, is owned by the government, as is Radiodiffusion-Télévision de Djibouti (RTD), which operates the national radio and TV. There are no private broadcasters. All electronic media is closely controlled by the government. Private newspapers and other publications are generally allowed to circulate freely, but journalists exercise self-censorship. The official media does not criticise the government. US-sponsored Arabic-language Radio Sawa broadcasts programmes to East Africa and Arabia from a transmitter in Djibouti.