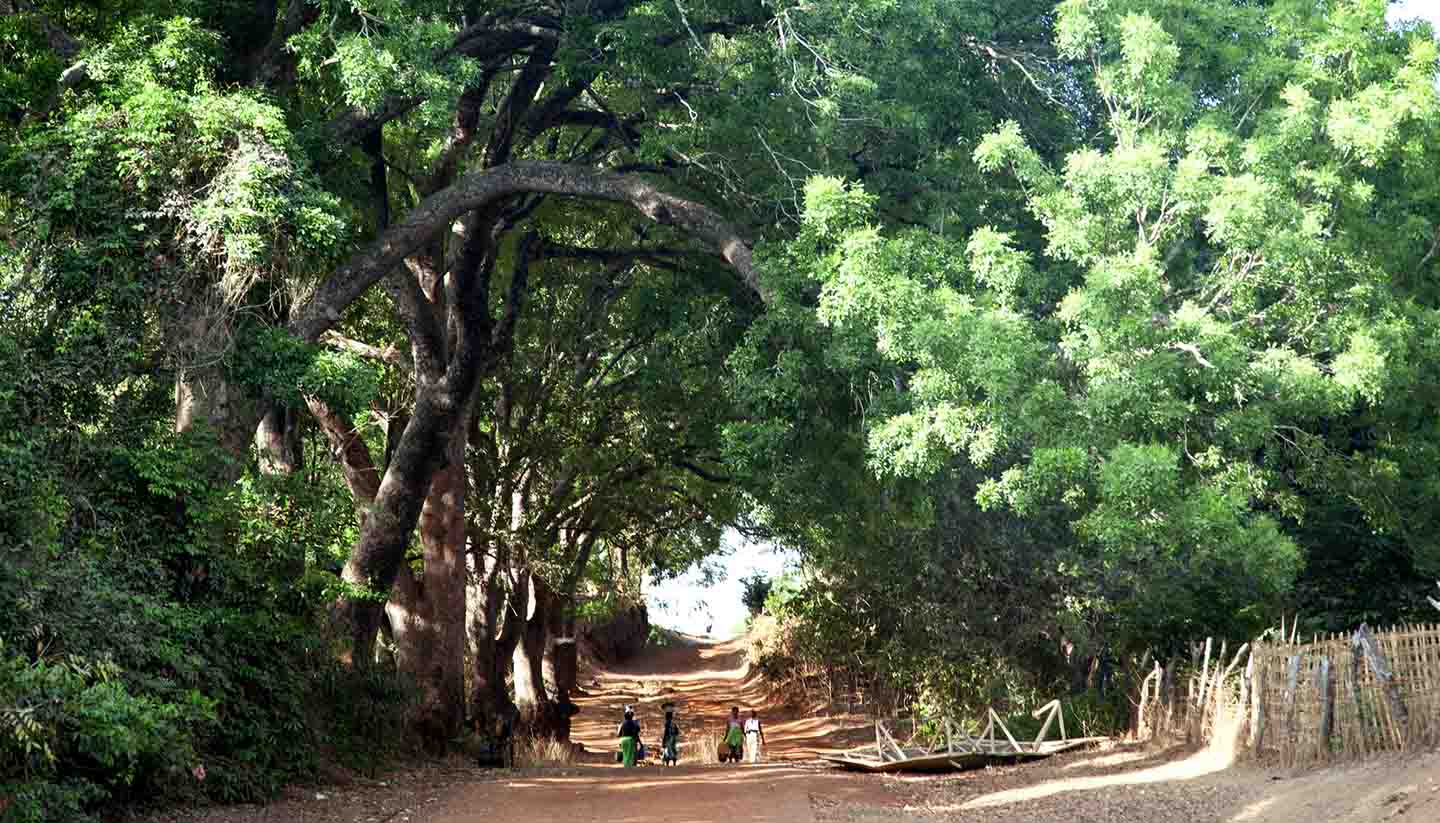 Lightweight suits are advised. A knowledge of Portuguese is useful as only a few executives speak English. Visits during Ramadan should be avoided.

Rice is the staple food in this poor, largely subsistence economy. The main cash crops are groundnuts, cashew nuts and palm kernels. Timber is the only significant industry. An attempt to revive cotton production has received EU assistance; sugar refining and fishing have also undergone major development. Planned developments of oil and bauxite deposits have not progressed as far as had been hoped.

Guinea-Bissau is a member of the West African Economic Community (ECOWAS) and joined the CFA Franc Zone in May 1997. Since then, the country has been recovering from internal conflicts which cut economic output by up to one-third and damaged much of the country's already limited infrastructure. In the short term, Guinea-Bissau will continue to rely on large quantities of foreign aid, of which it is among the highest per capita recipients in the world.

Keeping in Touch in Guinea-Bissau

Some networks operate. No roaming agreements have been announced yet.

Since the overthrow of Kumba Yala in 2003, the media scene has been less repressive. The lack of a reliable power supply is still a problem. Private radio stations operate alongside the state-run broadcaster. There are few private newspapers, essentially due to financial constraints rather than to Government interference.

There is a limited postal service.