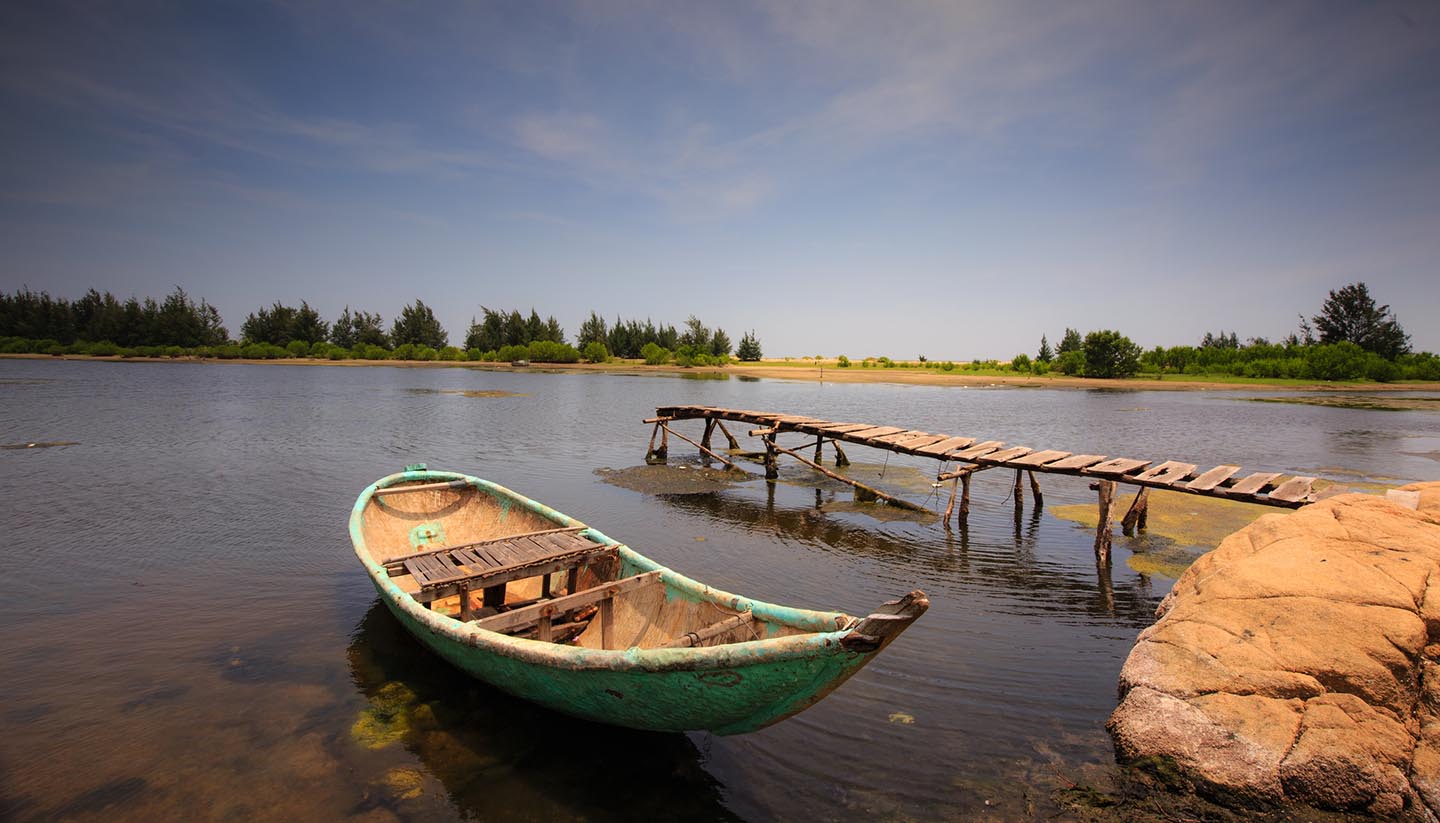 Restaurants, except in the capital where Western-style food is available, generally serve local dishes. Most commonly Guinean food is rice and sauce, which may include pieces of meat or fish or both. Food can be eaten with a spoon or with your hands and is sometimes served in one big bowl for everyone to share.

Larger hotels, mostly in the capital, have reasonable restaurants where a wide variety of alcoholic beverages are served. Conakry has several French pâtisseries selling coffee and cakes. The lively bars and club in Conakry mostly don't get going until the small hours.

Jollof rice: Cooked with palm oil, tomato paste and onions. Often served with vegetables, meat or fish.
FouFou: A sticky white mass made with cassava flour usually eaten with your hands as an accompaniment to soup.
Cassava leaf sauce: A dark green sauce made from chopped cassava leaves, which may contain meat, fish or both, is served with rice.
Potato leaf sauce: Similar to cassava leaf sauce but made with the leaves of sweet potato plants.
Groundnut sauce: A sweet and spicy peanut based sauce that might include meat or fish served with rice.
Yassa chicken: Common in other parts of West Africa too, this is chicken cooked in a sauce made with onions and tomatoes.
Fried plantain: Delicious sweet pieces of plantain deep-fried. Usually served as a side dish.
Patates: Fried sweet potatoes served as a roadside snack.
Smoked fish: Usually served with various sauces (made from peanuts, okra or tomatoes) and rice.
Ginger Drink: A very refreshing juice made from fresh ginger, lime and sugar.
Jus de Bissap: A juice made with dried hibiscus flowers and sugar.
Palm wine: It is commonly made in rural areas and best served fresh. Alcohol levels depend on how long it has been left to ferment.

At smarter places a 10% service charge may be included in the bill. If not a small tip would be much appreciated.