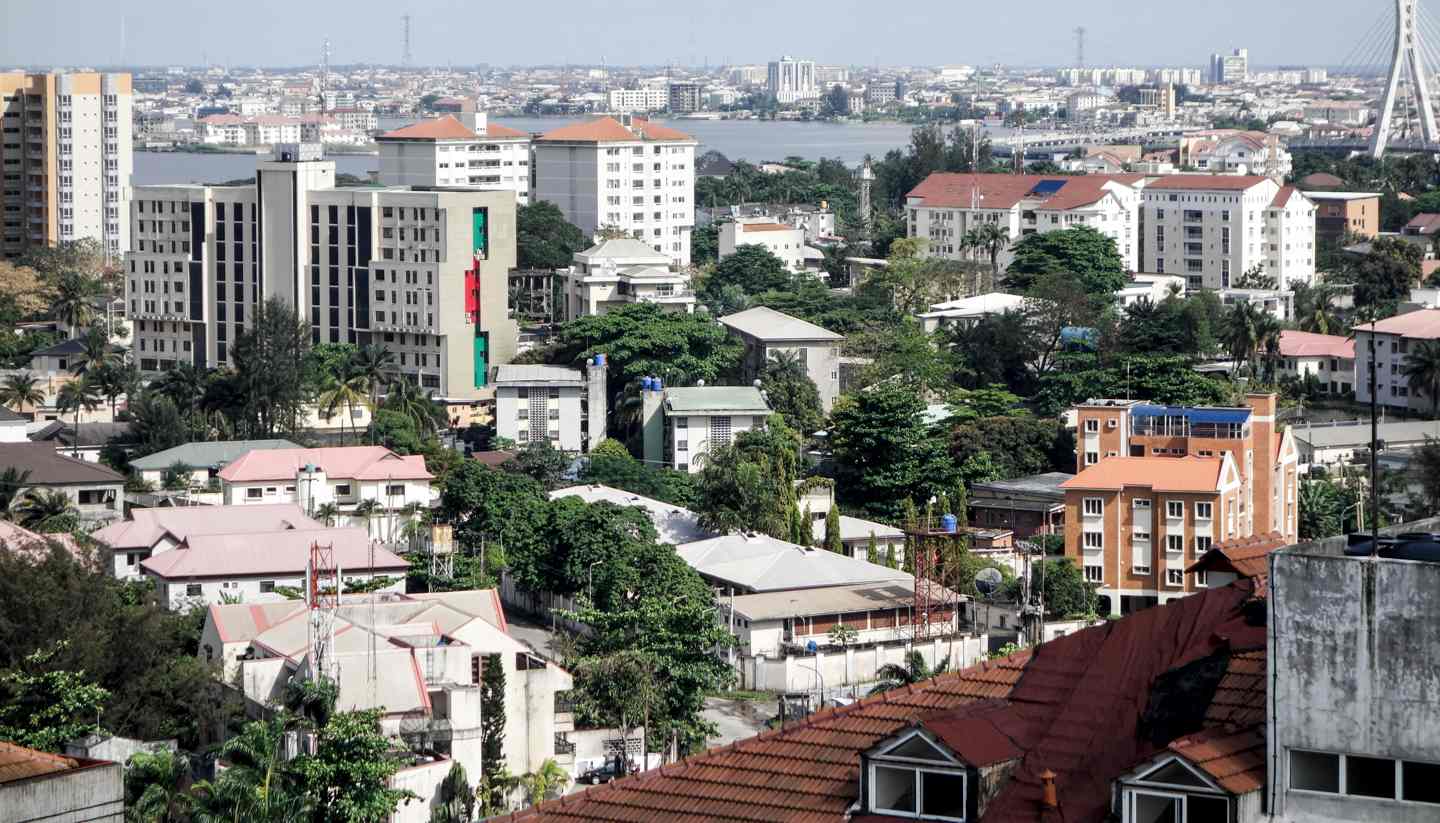 English is spoken in business circles. It is common for business meetings to take place without a prior appointment, although these should be made for government visits. Business deals will often progress at a slower pace than is common in Europe. Owing to the prevalence of commercial fraud targeting foreigners, business travellers should contact both their local Nigerian Embassy and Chamber of Commerce before travelling to Nigeria.

Nigeria became Africa's biggest economy in 2014, taking the title from South Africa. It's also the continent's largest oil producer, earning 90% of the country's export income and underpinning its economy for decades. Nigeria also has vast quantities of natural gas, coal, tin, iron ore, zinc and uranium, many of which remain untapped. Nigeria is expected to be among the world's 20 biggest economies by 2020. Per capita GDP was US $2800 per year, while national GDP for 2013 was US $510bn. Yet Nigeria has a significant wealth gap, with about 60% of its population living in poverty.

Agriculture occupies well over half of the population, who produce rice, maize, cassava, sorghum and millet as staples, as well as groundnuts, cocoa, palm oil and rubber as cash crops. But it only accounts for about 21% of Nigeria's GDP. Timber and livestock rearing have both developed during the last 20 years. Nonetheless, successive governments have failed to restore Nigeria's one-time self-sufficiency in food.Manufacturing was established during the 1960s, principally with oil money, and now includes food processing and the production of vehicles, textiles, pharmaceuticals, paper and cement.

Recent economic performance has been determined mainly by the state of the world oil market. Governmental deregulation of fuel prices and the privatisation of Nigeria's four oil refineries in 2003, coupled with the rise in oil production, contributed to Nigeria's recent dramatic GDP growth. Nigeria is the dominant member of the West African economic cooperation organisation, ECOWAS, as well as a leading member of the oil producers' cartel, OPEC.

Keeping in Touch in Nigeria

Internet and e-mail services are available in Internet cafes in Lagos.

Nigeria's media scene is one of the most vibrant in Africa. State-run radio and TV services reach virtually all parts of the country and operate at a federal and regional level. All 36 states run their own radio stations, and most of them operate TV services. Despite high levels of violence, the private press still occasionally criticises the Government.

Airmail to Europe is unreliable and takes up to three weeks. Delivery may be more reliable through international couriers who are represented in major towns.