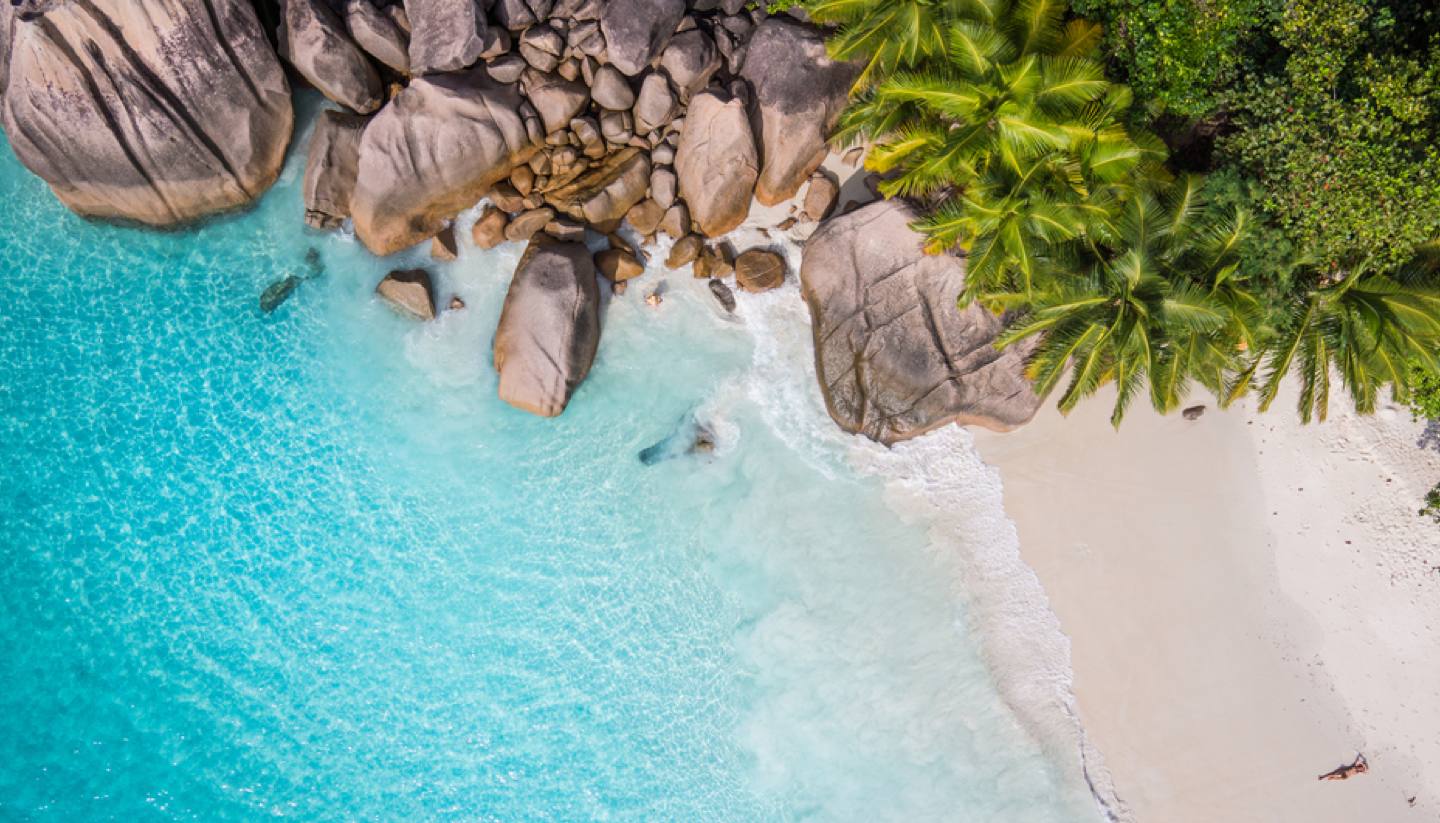 Seychelles is a relatively young nation, having claimed by France in 1756 and had French planters and slaves as its first settlers in August 1770. In 1811, British took control of Seychelles and made it a British Crown Colony in 1903. Despite this, the language and culture of the islands remained French with a small group of French-speaking plantation owners owning much of the land.

Seychelles became an independent republic on 29 June 1976. Shortly afterwards, Seychelles underwent a period of single-party rule by the government of France-Albert René. In 1991, Seychelles amended its constitution to allow for a multiparty system of government, but the René remained highly popular and continued to serve as the President of Seychelles until 2004 when his long-term associate James Michel took over.

Did you know?
• Victoria is one of the smallest capital cities in the world with just 26,500 inhabitants.
• Pirate treasures worth over €100,000 are said to be buried somewhere on the islands.
• The highly unusual jellyfish tree is endemic to the island of Mahé.

The people live a simple and unsophisticated island life and tourism is carefully controlled to protect the unspoilt charm of the islands. Before the international airport opened in 1971, the islands could be reached only by sea, and since they are miles from anywhere, visitors were few and far between, meaning the locals could develop their own unique language and culture.

Shaking hands is the customary form of greeting in Seychelles. The Seychellois are very hospitable and welcome guests into their homes. When visiting someone's home, bringing a gift is acceptable. A mixture of imperial and metric systems operates. For example, petrol is dispensed in litres, while bars sell draught beer in half-pint measures. Casual wear is the norm but do dress up if attending a church service. Swimwear should only be worn on the beaches.

The three official languages are Creole, English and French.