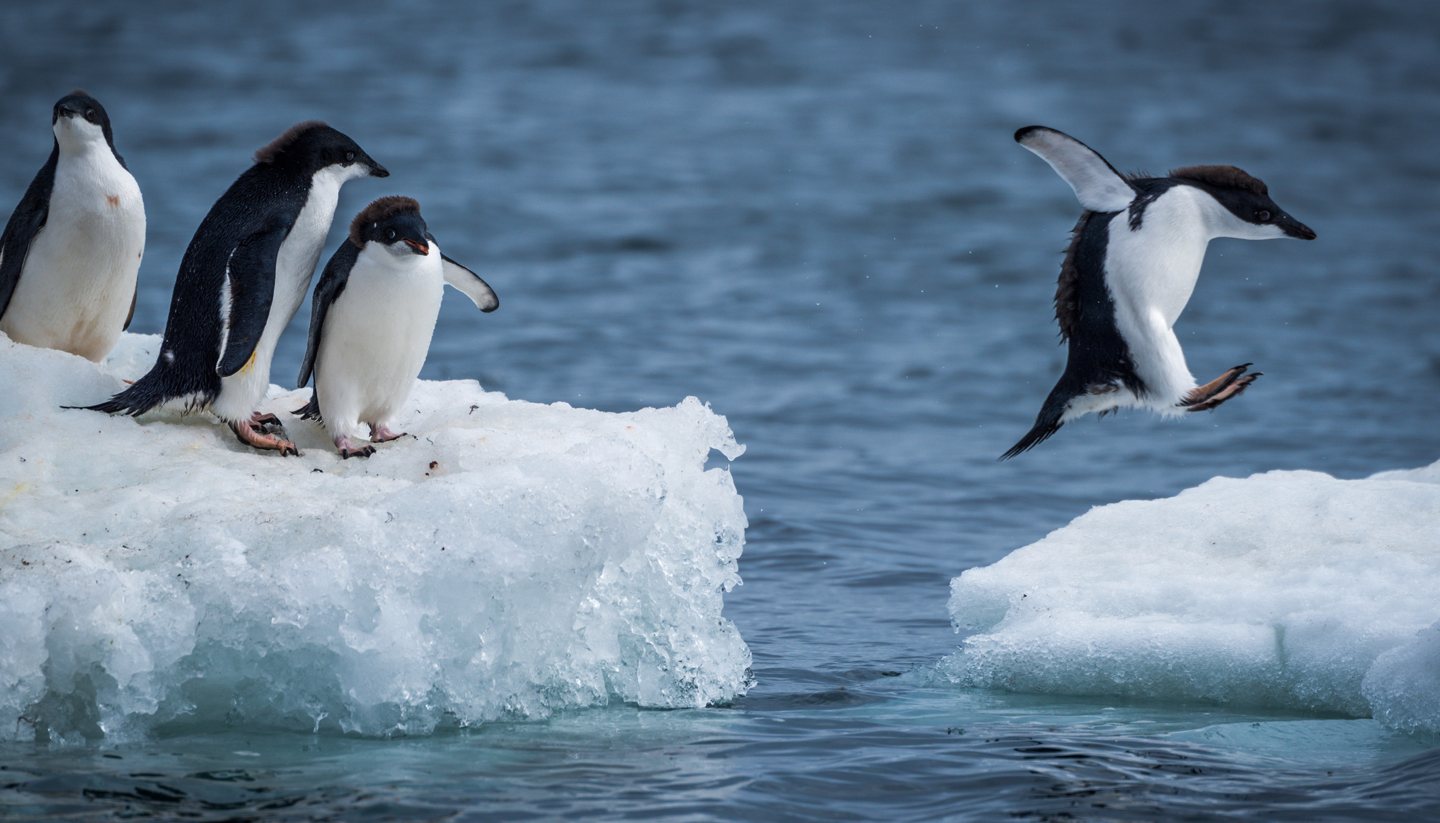 Amidst the solitude of Antarctica, adventurous travellers can discover an ethereal landscape that lingers in the memory. Very few have ventured onto this appealingly inaccessible continent, but those who have rave about the privilege of gazing upon towering mountains, bulky glaciers and luminous, dreamlike icebergs. Perhaps more than anywhere else, Antarctica reminds those who visit it of the awesome (and savage) power of nature.

Antarctica is welcoming more tourist-orientated cruises and ferries to the region every year, and facilities are continually developing, with more accommodation, culinary and travel options available. There is now ample opportunity to ascend Mount Erebus, the southernmost active volcano on Earth; to fly via helicopter or venture by boat to penguin colonies; and to really make the most of a terrain that teems with wildlife, with a multitude of birds, seals, albatrosses and enormous whales.

Some argue that Antarctica is changing, and by man-made causes rather than natural ones. Many regard the increasing focus on tourism as disconcerting and wish to preserve Antarctica in its elemental state to avoid any potential environmental damage. Antarctica is still a magical experience that most, given the chance, would find hard to resist. Those who do visit should be aware of their impact upon the landscape and do their utmost to limit the effect of their stay.

Perhaps the reason behind the fascination with Antarctica is its function as a symbol of endurance and survival. Before Antarctica was first spotted (in 1819), the continent was the subject of constant speculation, spoken of in almost mythical terms as Terra Australia Incognita (The Unknown Southern Land). Humans first occupied the continent in 1899, but Antarctica seemed inhospitable and incomprehensible and, in many ways, it still is.

Antarctica has no government and is regulated under the Antarctic Treaty System.

Most visits to Antarctica are trouble-free.

Travellers should be aware of the risks posed by the harsh climatic conditions.

Travellers should be aware of the global risk of indiscriminate international terrorist attacks, which could be against civilian targets, including places frequented by foreigners.

This advice is based on information provided by the Foreign & Commonwealth Office in the country-region. It is correct at time of publishing. As the situation can change rapidly, visitors are advised to contact the following organisations for the latest travel advice: 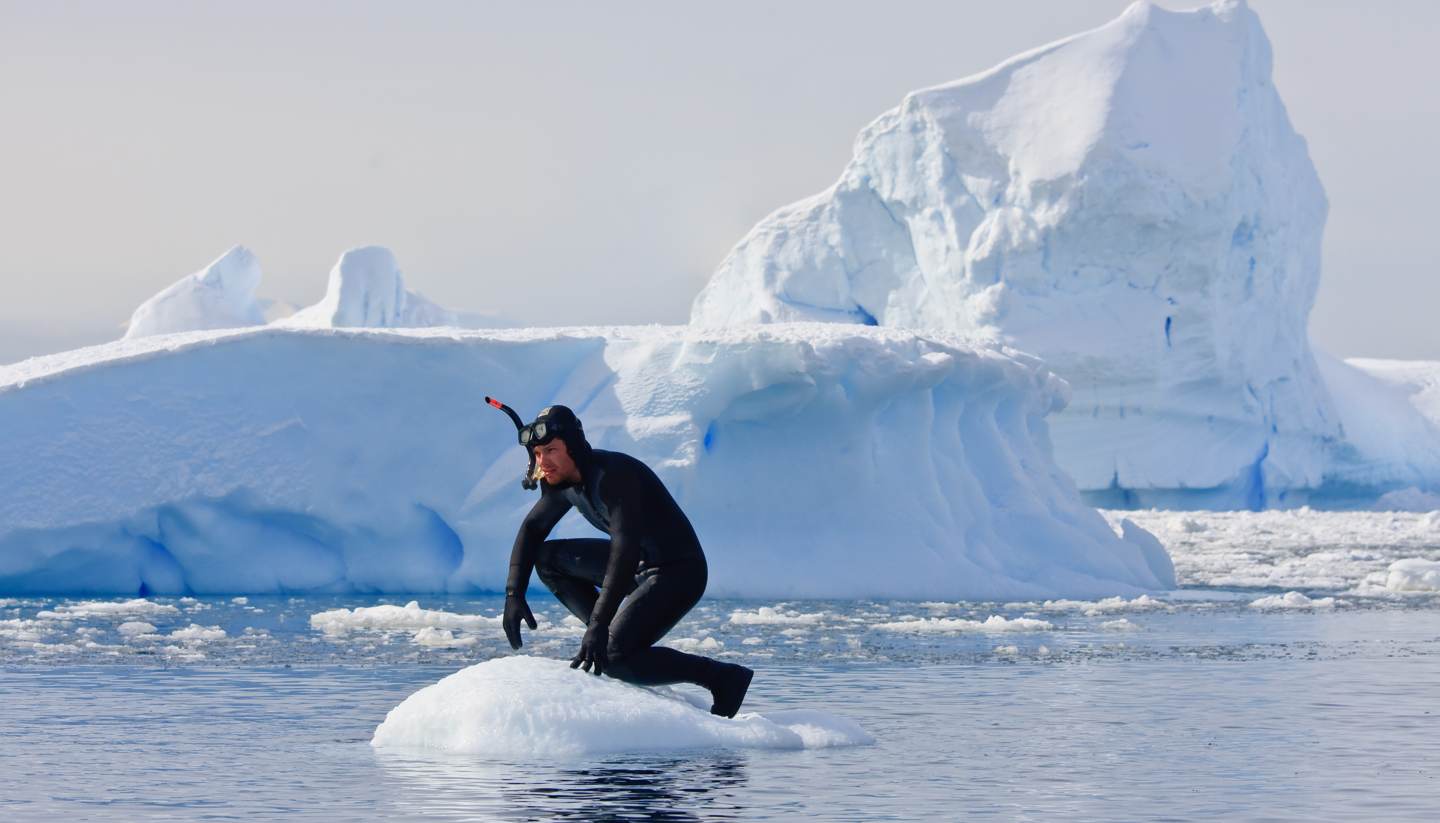 Snorkelling in Antarctica and other wild swims

From snorkelling in Antarctica to swimming with horses in Argentina, Ian Belcher explores some of the world’s most extraordinary ways to take a dip.