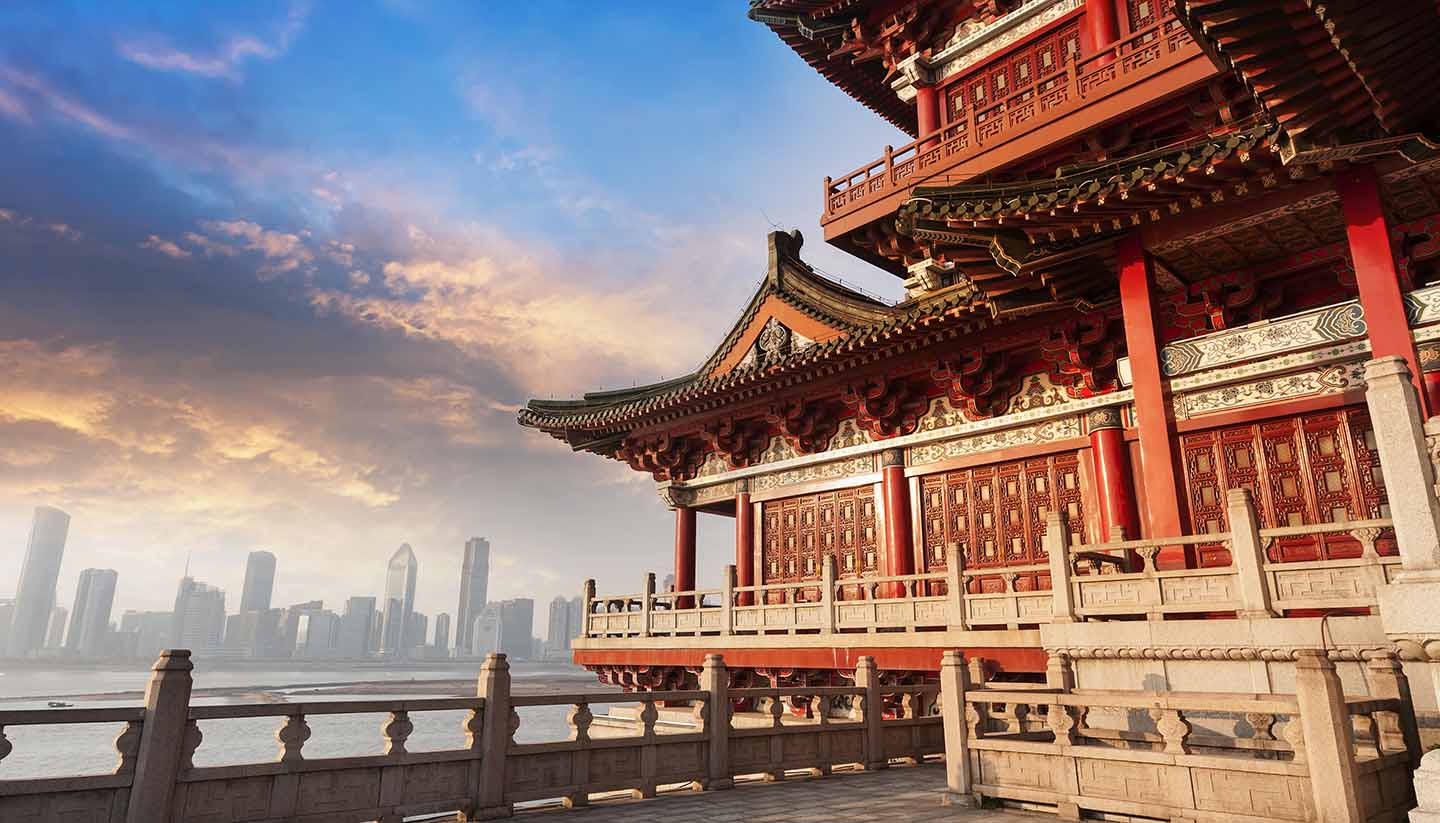 Beijing has a humid continental climate with distinct four seasons.

Spring (March to May) sees temperatures climb steadily to 20°C (68°F) in May. The city is at its best in April and May when the sun is out and the mercury isn't overbearing.

Summer (June to August) is hot and humid. The searing heat of summer can make sightseeing tortuous when the temperatures rise above 30°C (86°F) and busy pavements make it feel hotter still. July and August are also the wettest months. Pack an umbrella with you - it can shield you from the sun and also protect you when it rains.

Autumn (September to November) is marked by crisp, sunny days accompanied by tree leaves turning red and gold. This is also a good time to visit Beijing.

Winter (December to February) is cold. The biting winds can be extreme as temperatures drop below zero.

Guidetype and fpcity weatherwtg_cforecast_table
View help Close help
Last updated: 2022-10-03 13:16:28
We update the weather data for from our weather partner every four hours. The time the last update was received is detailed here.
Actual Forecast Location: We have 830+ weather locations on the worldtravelguide.net website. Where no exact location is available we have used the nearest appropriate forecast point.
Symbols indicate the predominant weather for the day in question, calculated based on a weighting of different types of weather. So if a day is forecast to be sunny with the possibility of a brief shower, then we will see a sunny or partly cloudy symbol rather than a rain cloud.
The maximum temperature is the highest temperature forecast between dawn and dusk, and the minimum temperature is the lowest temperature expected from dusk on the day in question to dawn the next day. The temperature is in °C, or Celsius.
Wind speed and direction are the conditions expected at midday. Wind direction is based on a 16 point compass. W, SW, SSW, etc. The wind direction states where the wind originates. Wind speed is listed in MPH or miles per hour.
Humidity levels indicates how much water vapour the air contains compared to the maximum it could contain at that temperature. As a general guide:
Pressure is measured in millibars (mb)
Visibility based on whether the human eye can see the following distances:
Close