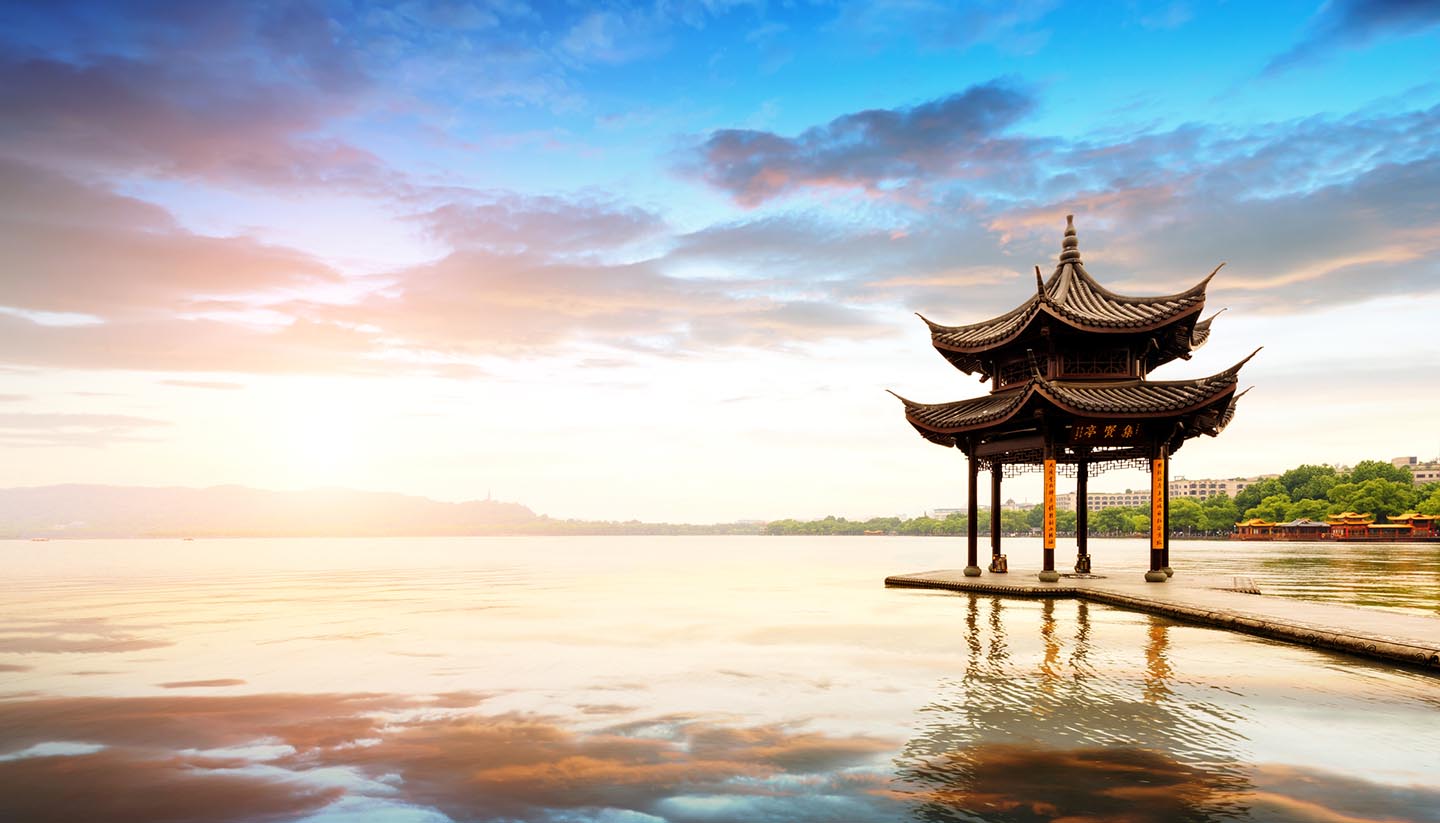 There are no direct flights to Hangzhou from the UK. The fastest routes are via Beijing, Shanghai, Guangzhou or Hong Kong. Airlines offering through tickets include Air China, Cathay Pacific and China Southern. The same airlines offer indirect flights from the USA. Autumn is a good time to find cheap flights.

A Chinese driving licence is required to drive in China, but to get one of those you must have a Chinese residence permit, rather than just a tourist visa.

Traffic drives on the right and the minimum driving age is 18. The speed limit in China is 30-60kph (19-37mph) on city roads and 100-120kph (62-75mph) on expressways. Road signs are in both Chinese and English in major cities, but only in Chinese in more remote areas. Foreign visitors wishing to travel by car within China are generally advised to hire a car with a local driver.

There is no national breakdown service in China.

The main route from Shanghai to Hangzhou is the G60, while the G25 connects the city with Nanjing to the north.

Hangzhou's intercity bus routes are extensive, but all four main bus stations are outside the city centre. The East Bus Station, on Genshanxi Lu, is the most comprehensive with frequent services to many major cities including Shanghai (1 hour). It also has direct buses to Shanghai's two airports.

Hangzhou has two operating railway stations. The main one, Hangzhou Railway Station, is on Jiangcheng Lu and is used by most intercity trains. The other one is Hangzhou East Station, on Xinfeng Lu. A third station, the Hangzhou South Railway Station is currently closed for renovations. Construction is scheduled to be finished by June 2018.

Booking tickets online is tricky if you don't understand Chinese. You can buy train tickets in stations or through CITS (tel: +86 10 6522 2991; www.cits.net). You should make reservations in advance, although you cannot book more than 10 days in advance. The useful website www.travelchinaguide.com/china-trains has an English-language timetable and lets you book tickets, for a hefty fee.

State operator China Railways runs all train services in China. The bullet train service between Shanghai and Hangzhou takes a little over an hour and runs several times a day.