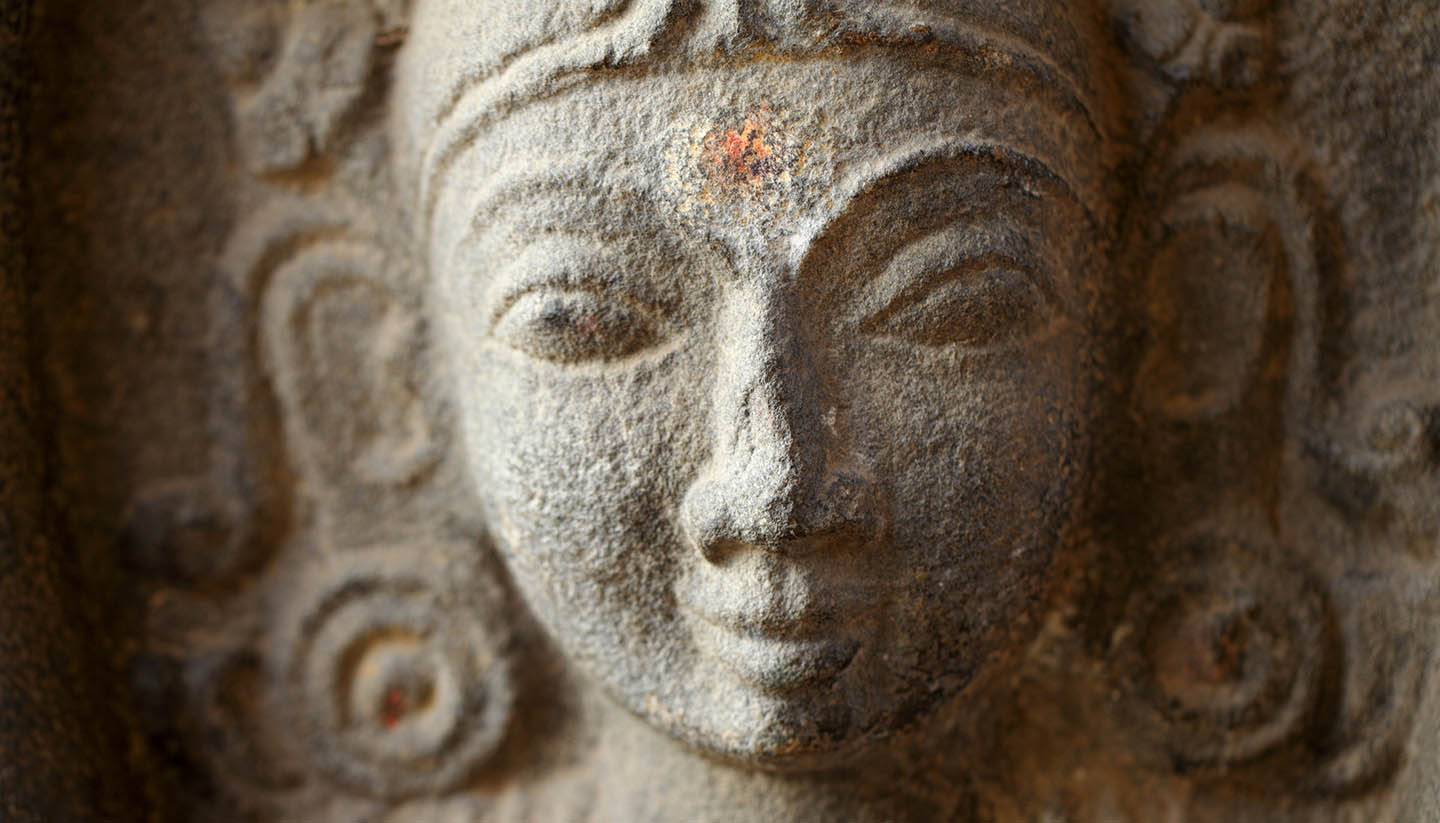 Occupied by the British for 300 years, Chennai emerged as an energetic metropolis that’s fiercely proud of its Tamil heritage.

In 1639, the local Indian rulers granted the East India Company a parcel of land upon which a fort was built as a residence for British settlers.

The Brits gradually expanded their colony to encompass other settlements and villages, one of which was Madraspatnam. This eventually inspired the name of the city Madras.

Despite a double whammy of plague and warfare in the late 17th century, the colony grew and in 1674 it was granted its own corporate charter.

Thomas Pitt became the Governor of Madras in 1698 and under his 11-year governorship, trade developed and wealth increased.

During the 18th century, the British fought off attacks in Madras from the French twice, the Danes and the Sultan of Mysore.

But by the latter half of the century, Madras had become an important British naval base and they had secured increased control of the region. Trade flourished and businesses sprung up in textiles, banking and retail.

After India became independent in 1947, the city became the capital of Madras State, renamed Tamil Nadu in 1968. The central government started imposing the use of Hindi in business and government, leading to sporadic rioting in Madras, an important base for Tamil opposition to the move.

Further political violence ensued with the civil war in Sri Lanka, with a bomb attack at an airport in 1984 by the Tamil army.

Former Prime Minister Rajiv Gandhi was assassinated near Chennai in Sriperumbudur in 1991, while campaigning in Tamil Nadu.

In 1996, the Government of Tamil Nadu renamed the city Chennai.

The 2004 tsunami lashed Chennai’s shores, killing many and destroying much of the seafront.

Did you know?
• Founded in 1946, Chennai-based AVM Studios is India’s oldest film production house.
• Oscar-winning composer AR Rahman (of Slumdog Millionaire fame) was born in Chennai in 1967.
• Chennai is nicknamed the ‘Detroit of India’, thanks to its large car-manufacturing industry.

Vast and opulent, the Grand Chola lives up to its ostentatious name, with 522 rooms and 78 luxurious serviced apartments in a veritable palace with lush grounds in the heart of Chennai. The décor evokes the wealth and luxury of the Chola Dynasty, the greatest maritime power to rise in South Asia, with carved columns, curving stairways, granite statuary and vast open spaces.

There are several lavish Taj properties in Chennai, but Vivanta by Taj Connemara is the closest the city has to a proper heritage hotel. Set in an art deco mansion, the hotel was founded in 1854 but remodelled extensively during the colonial period. Rooms are calm and sophisticated, the dining options are top notch and there's a gorgeous palm-shaded pool.

Offering top value for excellent facilities, the Residency Towers has stylishly furnished rooms and suites in a handy location between Thyagaraya Nagar and Teynampet. It's a smart modern property, with a swimming pool, a small gym and good eating and drinking options on site, including South Indian restaurant Southern Aromas, and the popular Bike & Barrel bar.