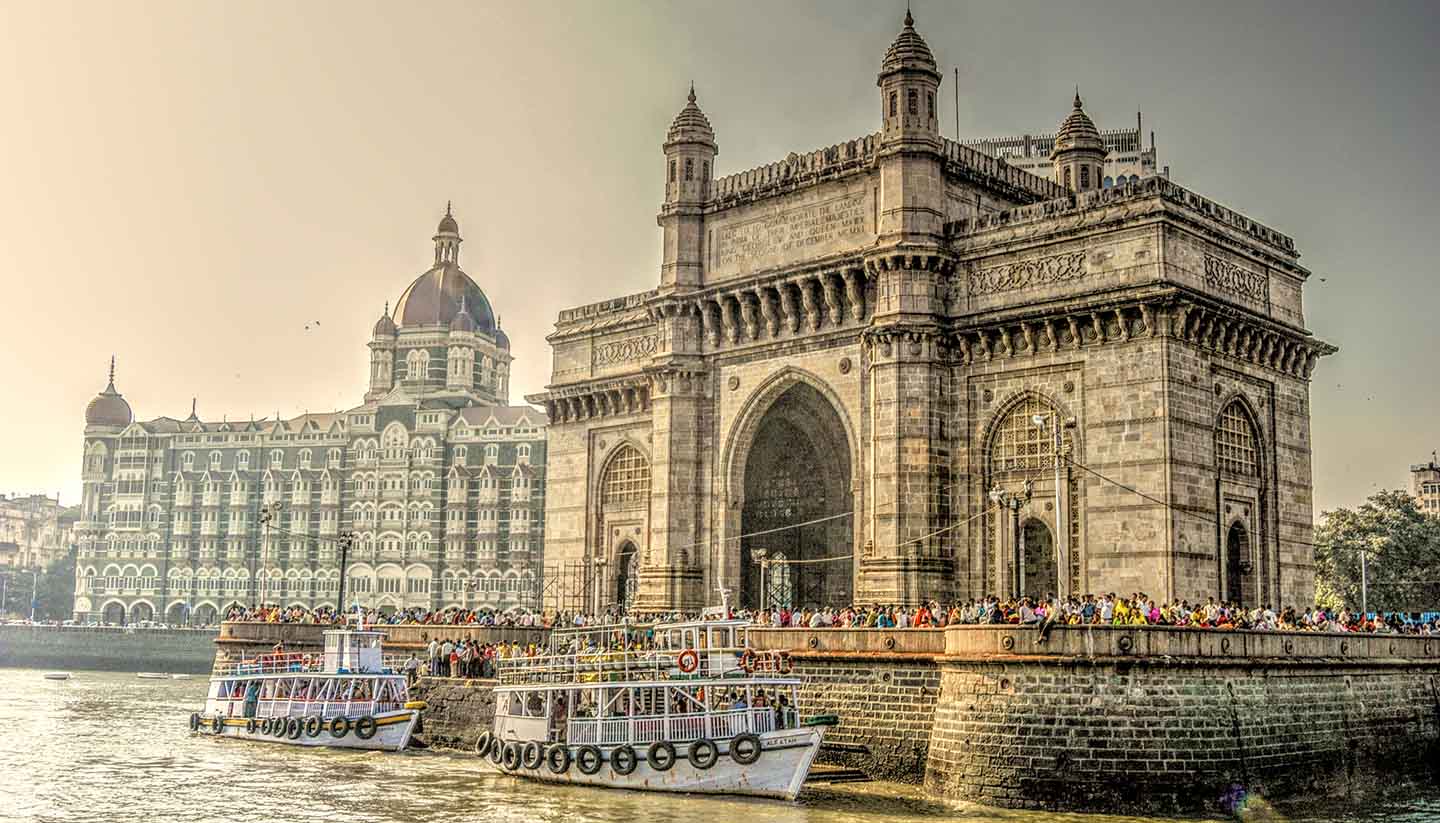 Following the success of Slumdog Millionaire, there has been a growing interest in exploring some of Mumbai's most deprived areas in a socially conscious way. Reality Tours and Travel lead tours through Dharavi, one of Asia's largest slums and home to over one million people, offering a chance to meet some of its residents, and gain a glimpse into their way of life. Around 80% of the company's profits are ploughed back into social and educational projects in the slum.

Movies are hugely popular in India (second only to cricket), and Mumbai is responsible for the majority of the Hindi-language films made in the country. The centre of the Bollywood movie industry is Film City at Goregaon, where the big film studios are located. The bulk of Bollywood blockbusters involve sugary love stories and action dramas, with awesome choreographed song and dance routines, and you can get a glimpse of the action on a tour with Bollywood Tourism.

Located just 40km (25 miles) from Mumbai, and almost surrounded by urban sprawl, the Sanjay Gandhi National Park is a garden oasis, far removed from the chaos of the city. This expansive reserve is home to dozens of species of birds and butterflies, plus leopards and even a few (rarely seen) tigers. Hidden away inside the park are the remarkable Kanheri Caves, a network of 109 caves carved out of the bedrock by Buddhist monks between the 2nd and 9th centuries. Taxis can be chartered at the station to reach the park.

A short boat ride from Mumbai, the UNESCO-listed Elephanta Caves (or more correctly, cave temples) were carved into a rocky outcrop on Elephanta Island between AD450 and 750. Despite damage caused by Portuguese soldiers in the colonial period, the chambers are still covered in spectacular sculptures of Hindu deities, including a monumental three-headed statue depicting Shiva as the creator, preserver and destroyer of the universe. Hour-long boats depart from the Gateway of India every 30 minutes from Tuesday to Sunday 0900-1530. The last departure from Elephanta is at 1700. Tickets can be bought at the Gateway of India.