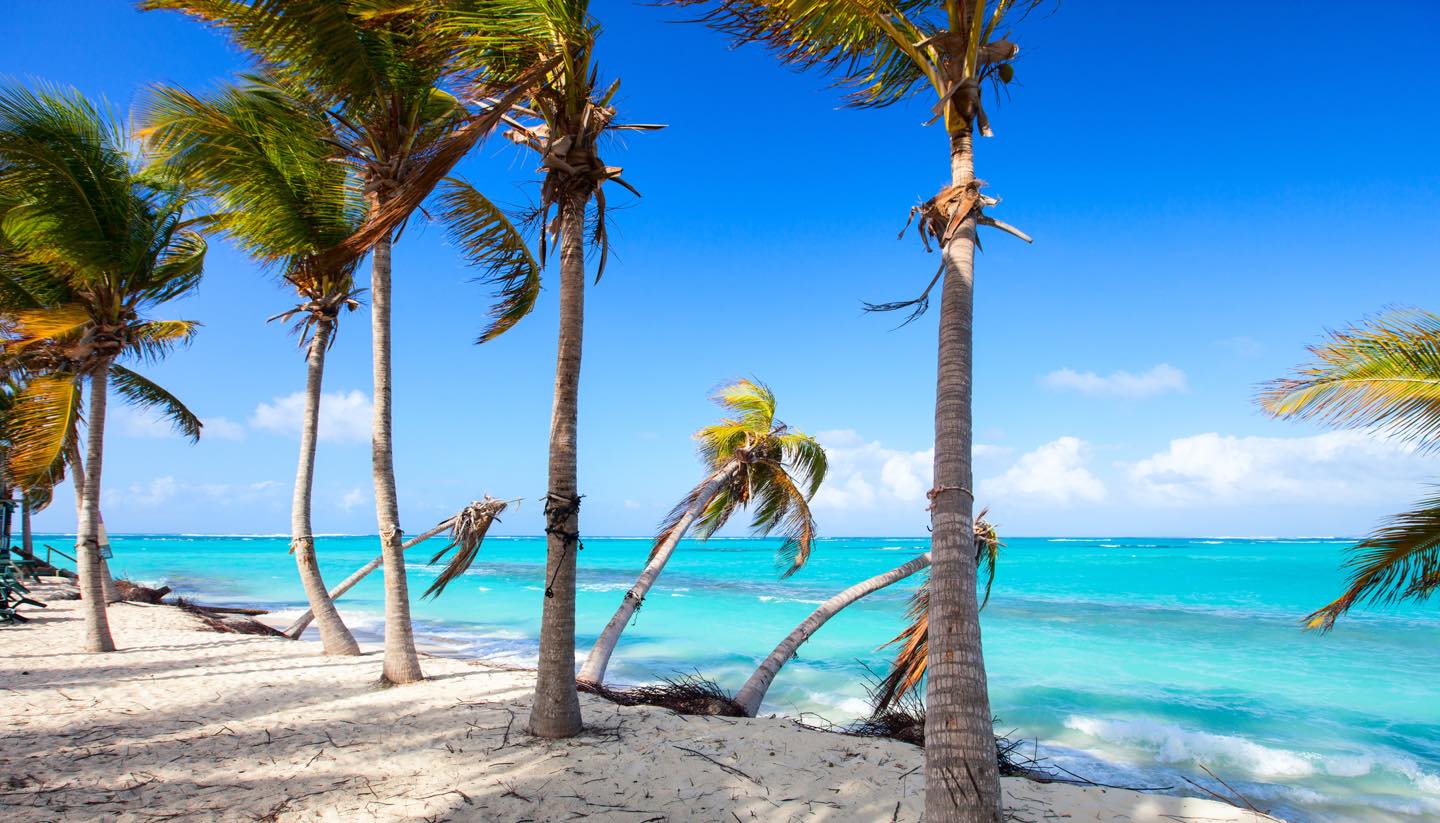 Having first been settled by South American tribes at least 3000 years ago and possibly spotted by Columbus in 1493, Anguilla was named the Spanish (the word means ‘eel’) because of the island’s shape, but it was the British who first colonised the land in the 17th century when the island was administered in conjunction with the Leeward Islands.

It seems the colonists brought African slaves with them and the island drew the attentions of the French whose efforts to capture it in 1745 and 1796 were repelled.

During the middle of 20th century, Anguilla was incorporated into St Kitts and Nevis, despite opposition from the islanders. Upon St Kitts’ independence in 1967, the Anguillians refused to accept independent government from there. It led to two ‘revolutions’ precipitated by referenda in 1967 and 1969 in which the population voted overwhelming against government by St Kitts. After declaring themselves the Republic of Anguilla, a junior minister from the British government arrived to establish an interim government but was quickly expelled. Days later 315 British paratroopers, 40 Metropolitan police officers and two frigates followed, order was duly restored and a new Commissioner installed.

A new constitution was enacted in 1976 and in 1980 Anguilla was formally separated from St Kitts and Nevis and granted the status of a British overseas territory.

There are seven elected seats in Anguilla’s assembly – four assembly members are appointed, three by the governor and one by the ruling party. The assembly is part of the executive council, led by the chief minister who advises the governor, who is appointed by the British monarch, according to the 1982 constitution.

With no tax on profits, estate or capital gains Anguilla has been a popular tax haven for years. In 2011, faced with mounting debts of its own, it introduced its first form of income tax – the Interim Stabilisation Levy – at three per cent.

• The national sport is boat racing and there are regattas on pubic holidays.

• It is thought the island’s population of Green Iguanas descends from creatures brought from overseas and deposited by hurricanes.

• Anguilla enjoys the reputation of being the ‘culinary capital of the Caribbean’.

The government is anxious to set limits to the commercialisation of the island and visitors will find that social life is centred on the tourist areas. Anguillians will greet anyone they meet, whether they know them personally or not, and expect to be acknowledged in return. The atmosphere is relaxed and English customs prevail. Beachwear should be confined to resorts. Topless and nude bathing is prohibited.

English is the official and commercial language.