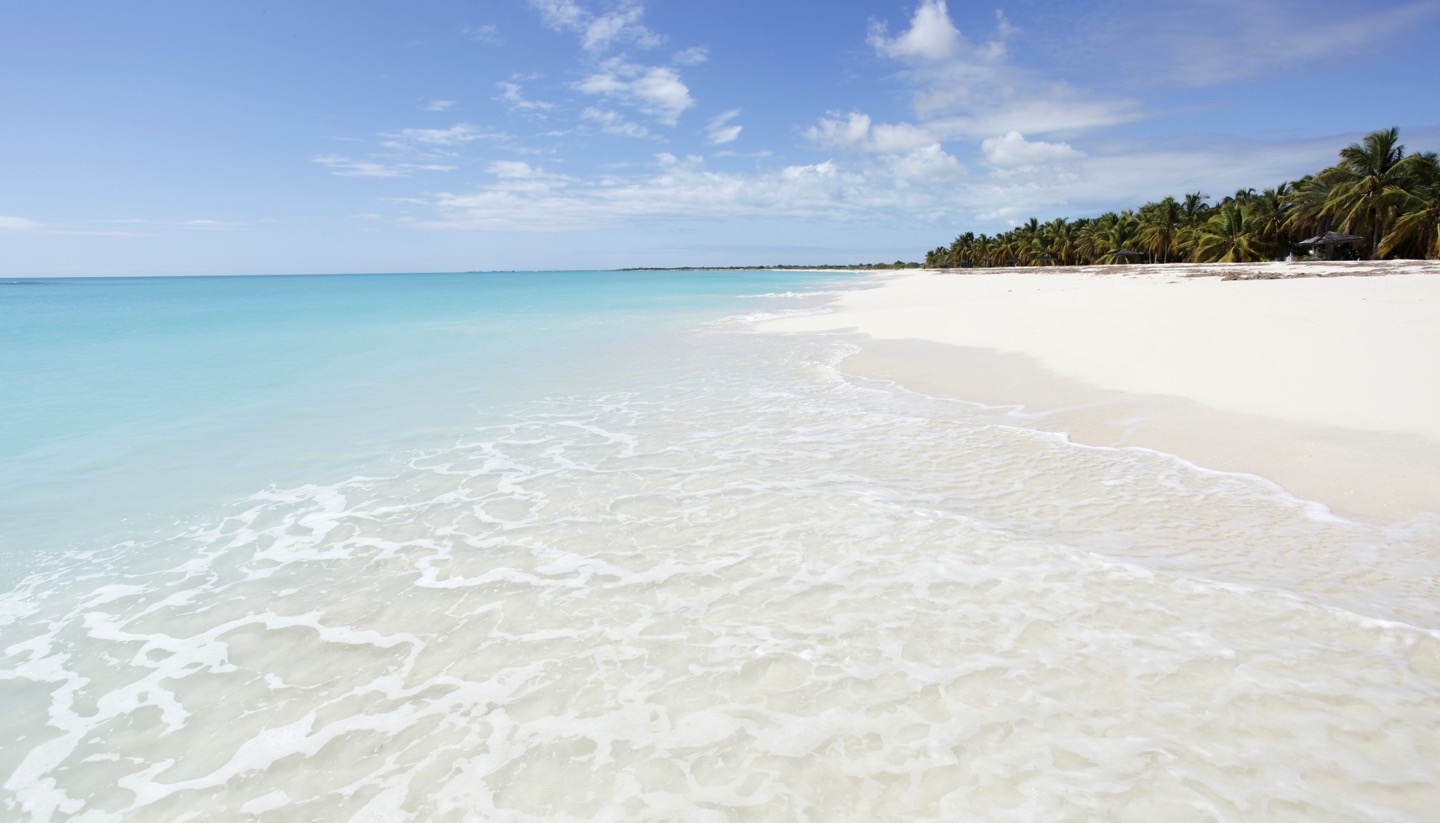 Things to see and do in Antigua and Barbuda

Attractions in Antigua and Barbuda

Cricket is played to the highest international standard here – and by legions of enthusiastic amateurs in villages all over the islands. Antigua even produced one of the finest cricketers the game has ever seen, Sir Vivien Richards. Try and catch a game at the country's national stadium in St John's, which is named after the batsman.

Challenge a local to a game of Warri

You can't avoid Antigua and Barbuda's national game of Warri – an ancient board game (also known as "count and capture") that was traditionally played using shells placed in cups: you see it played on most street corners and may even be asked to join in. A National Warri Festival is held every year.

Discover the past at the Museum of Antigua and Barbuda

Discover Antigua and Barbuda beyond the beaches and resorts by visiting the Museum of Antigua and Barbuda, Antigua's oldest building. It is held in the old Court House, built in 1750. Exhibits explore Antigua's geological origins as well as more modern exhibits such as Sir Viv Richards' cricket bat.

Enjoy a barbecue at Shirley Heights

The view from Shirley Heights extends across the harbour and out to neighbouring Caribbean islands of Montserrat and Guadeloupe. This collection of gun emplacements and military buildings is the atmospheric, rum-heavy setting for a barbecue with live steel band music every Sunday. Close by is the cemetery, containing an obelisk commemorating the soldiers of the 54th Regiment.

One of Antigua's most famous landmarks, Nelson's Dockyard in English Harbour, dates from 1745 and was home to Admiral Horatio Nelson until 1787. It has been lovingly restored after years of decay and today these historic buildings house a museum, craft and souvenir shop, restaurant, hotels and marina.

Visit the less-developed Barbuda for its wild beauty, deserted beaches and heavily wooded interior abounding in wildlife. The main town, known as the village, is Codrington. It sits on the edge of a lagoon. Laid-back and old-fashioned, visitors share the winding streets with donkeys and goats, instead of fast food outlets and noisy bars.

Take Antigua's most scenic route, Fig Tree Drive. The 32km (20 miles) of winding roads travel through the lush tropical hills and rainforest and rise to the steep farmlands around Fig Tree Hill before descending to the coast. Fig is the Antiguan name for banana and along the way you'll won't just see bananas but mangoes and coconut groves too.

Get blown away by St John's Cathedral

Rebuilt three times because of hurricane damage, the present day St John's Cathedral with its dramatic white towers is an imposing landmark originally erected in 1845. It contains items from its predecessors, whilst the bronze figures of St John the Baptist and St John the Divine are thought to have be taken from a French ship in 1756.

Antigua and Barbuda offers a seemingly endless range of watersports for those who fancy some exhilaration, including windsurfing, water skiing, surfing and jet-skiing. The island is fantastic for those who wish to snorkel and scuba dive, and with more than 365 beaches, there are plenty of places from which to launch a kayaking, hobie cat or sunfish sailboat.

Haggle at the local markets

Salivate and haggle over the riot of colourful fruits, vegetables and spices available at one of the best local markets in the Caribbean. Antigua Market is situated in the south end of town at the junction of Valley and All Saints Roads. Head there in the morning to capture the best of the bargains.

Situated in the Codrington Lagoon, Frigate Bird Sanctuary is a 40-minute boat ride across the water. It is a spectacular sight even for non-bird watchers. During the mating season (September to April) the Frigate male displays a huge red breast to attract a female mate and they lay just one egg, in a precarious nest atop the mangroves.

Hike up to Highland House

Sitting atop Barbuda's highest point, which at just 38m-high (125ft) won't exactly give you a nosebleed, stand the crumbling ruins of Highland House. A former estate run by Sir Christopher Codrington, it's an impressive sight and offers great views without the vertigo.

Lay claim to the throne at Redonda

The deserted island of Redonda lies about 56km (35 miles) northeast of Antigua. The island is famous for its unusual monarchy (no less than four people have laid claim to the "throne") and it has an eccentric and amusing history and small population of burrowing owls, a bird now extinct on Antigua. Boat trips to the island are available.

Relax on one of Antigua's many beaches

There are hundreds of beaches on Antigua but some of the best include Half Moon Bay, popular with windsurfers and snorkellers. For those seeking peace and quiet, the southwestern jut off Johnson's Point is tranquil, while Turner's Beach nearby look out to onto Montserrat. For even quieter beaches sneak to uninhabited inlets such as Prickly Pear Island.

Ride a speedboat to Stingray City

A drive to the pretty fishing village of Seatons introduces visitors to the delights of interacting with rays, followed an exhilarating speed boat ride takes you to one of Antigua's off shore islands and a shallow stingray pool where one can touch, play with and feed stingrays in a safe environment.

Sail to a secluded cove

Antigua hosts many international yachting events and regattas throughout the year, but even inexperienced yachtsmen and women can take the helm. A number of hotels offer sailing lessons and experiences, while seasoned sailors can charter their own yachts. Those preferring to seek out a secluded cove and anchor for a day can do so by hiring a dinghy.

The Caves at Two Foot Bay are popular with visitors to Barbuda and are easily accessible, although a guide is recommended. Bats, crabs and tropical birds can be seen as well as petroglyphs or rock drawings made by Barbuda's early settlers, the Arawaks. Access is through a circular chamber through a hole in the cave roof.

Take an excursion to Great Bird Island, home of the harmless Antiguan racer, from Dickenson Bay. Glass-bottomed boats afford leisurely views of the reef, and a restored pirate ship sails around the island and takes passengers for day or evening trips, with food, drink and entertainment included.

The islands' colonial history is brought home at partially-restored Betty's Hope, Antigua's pioneer sugar plantation. The surviving structures are two stone sugar mills and a still house, which form an open-air museum and good picnic spot. Originally built by Sir Christopher Codrington, he named it after his daughter Betty.

Witness the power of the Atlantic at Indian Town Point

The wild side of Antigua can be seen at Devil’s Bridge, a limestone arch on the shore of Indian Town Point, where at high tide the Atlantic waves come crashing through boreholes in the rocks near the bridge. Indian Town Point is thought to have been an Arawak campsite before the Europeans colonised the islands.

Antigua & Barbuda Department of Tourism and Trade in the USA