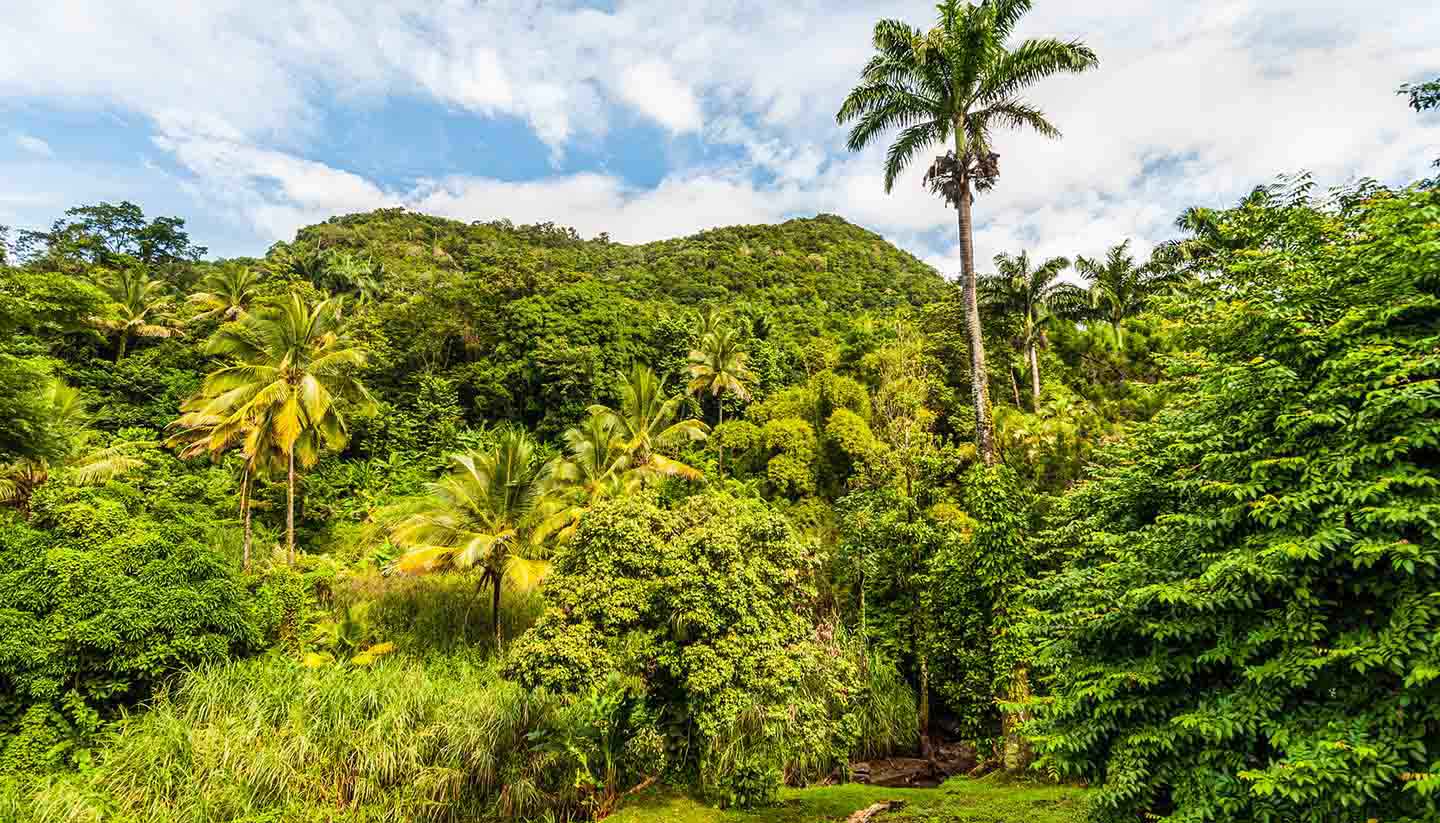 Businesspeople should dress smartly, in lightweight clothing. Dealings tend to be formal, initially at least. Punctuality is expected.

To counterbalance any negative impact on economy, the government has made great efforts to diversify the country's pecuniary base. Tourism is seen as the sector with greatest promise, though this has been slower to flourish than in other areas of the Caribbean. The offshore financial services industry has also been actively promoted world-wide. However, in a highly competitive market, success has been limited.

At present there is a little light industry producing vegetable oil, canned juices, cigarettes, soap and other consumer goods largely for domestic consumption.

Dominica is a member of the Caribbean economic bloc CARICOM and of the Organisation of East Caribbean States.

Keeping in Touch in Dominica

TDMA (Time division multiple access) network with unregistered roaming is available for users with TDMA handsets provided they can give a credit card number. Handsets can be hired.

Access is available at the offices of Cable & Wireless in Roseau, at an Internet cafe and in some hotels. Connections tend to be slow.

There are no daily newspapers in Dominica; newspapers are in English and include The Chronicle, The Sun and The Tropical Star. There is no national television service, but a private cable TV network covers part of the island, and there is a mix of public and private radio stations. All media are free from Government interference.

There are no Poste Restante facilities. The main post office is located at Bayfront, Roseau. Mail takes one to three weeks to arrive in Europe and the USA.