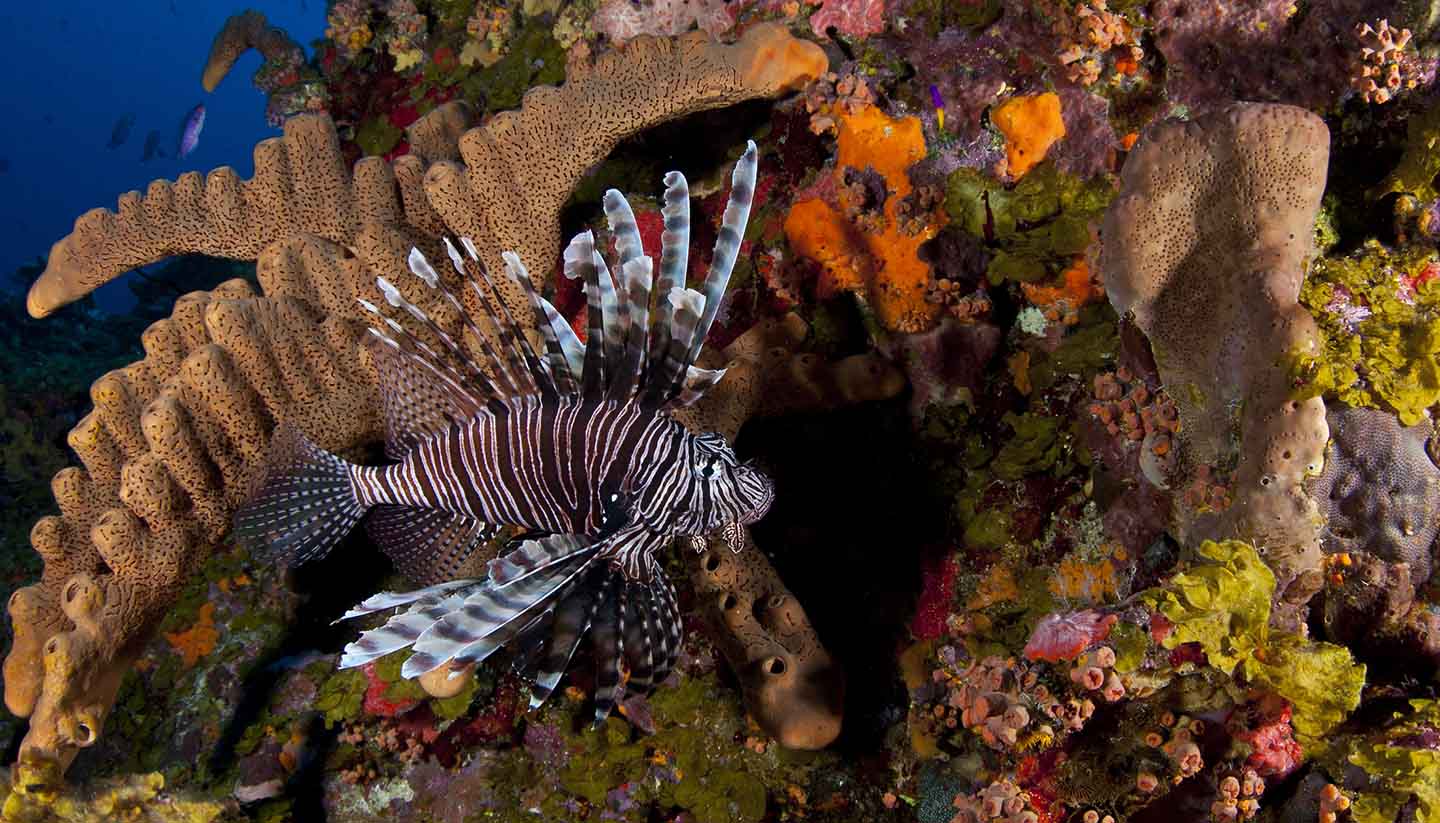 Fine local cuisine is offered at the island's guest houses and there are several public restaurants. Brigadoon, which serves Mediterranean-influenced dishes, and Swinging Doors steak house are two of the most popular restaurants on the island (you'll need to book ahead for a table at Swinging Doors.) Restaurants and bars are usually closed by midnight.

A surcharge of 20% is usually added to guest house and restaurant bills to cover government tax and service. Elsewhere, 10 to 15% is expected.