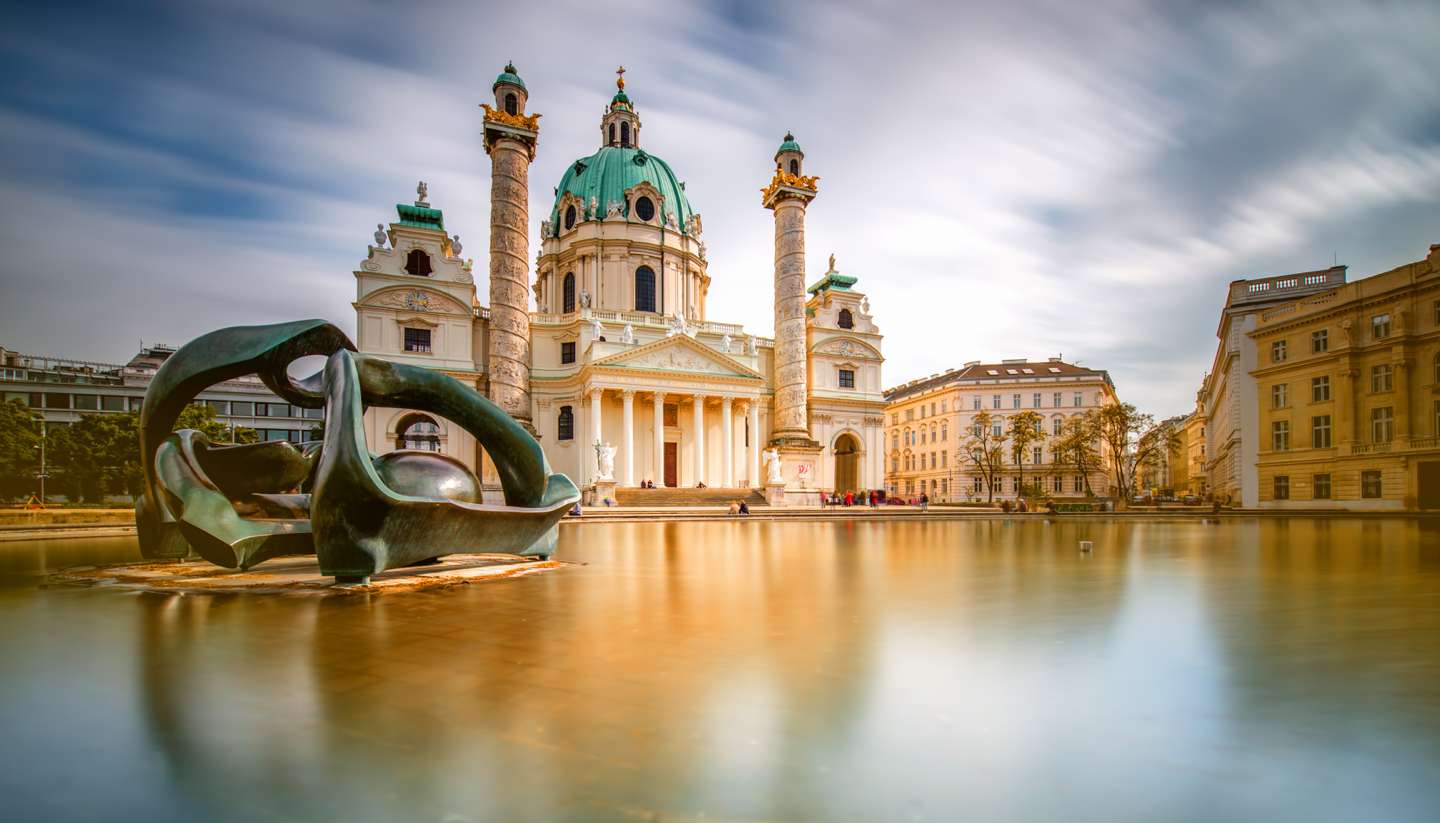 By the 20th century, Vienna was the largest German-speaking city in the world and the capital of the mighty Austro-Hungarian Empire. But its roots lie in another empire, that of the Romans, to whom Vienna was known as the battle-scarred frontier town, Vindobona.

When the Romans finally withdrew, the town became an important centre of Celtic Christianity but, by 976, Leopold I of Babenberg became count of the surrounding district that eventually grew into the Duchy of Austria. The real making of Vienna was another 200 years away when the city finally found its feet under Duke Henry II Jasomirgott who moved the Babenberg capital to Vienna in 1145.

From here, the city continued to grow and expand, and by 1483, had become the de facto capital of the Holy Roman Empire under the Habsburgs. The city was occupied by Hungary between 1485 and 1490, and it also became a front line city once more, this time in the ongoing wars between the Habsburgs and the Ottoman Empire, with Turkish armies twice halted just short of the city gates.

But Vienna's dominance came to an end when Archduke Franz Ferdinand was murdered in Sarajevo in 1914. Austria went to war and was defeated. The Habsburg's were no more. Demoralised, Vienna became a hotbed of socialist politics and violent outbreaks. All this ended with Anschluss (union) with Germany in 1938; but once again, the ensuing war left Austria and Vienna badly damaged.

The Soviets took the city from the Nazis in 1945 and once they withdrew in 1955. Vienna once more became the capital of Austria and slowly began to rebuild. Palaces and concert halls were restored, while, in the 1970s, Vienna became home to several large international organisations. Today, the city is a peaceful place with little sign of the violent conflicts that once convulsed it.

Did you know?
• The snow globe was invented by Erwin Perzy I in Vienna in 1900. He was attempting to make a light bulb at the time.
• Vienna is famous for its composers with Strauss, Mozart and Wagner among those to live in the city.
• PEZ candy was invented in Vienna in 1927. Their lighter-shaped dispensers were introduced in 1949 as the inventor, Edward Haas III, wanted people to eat candy as an alternative to smoking. 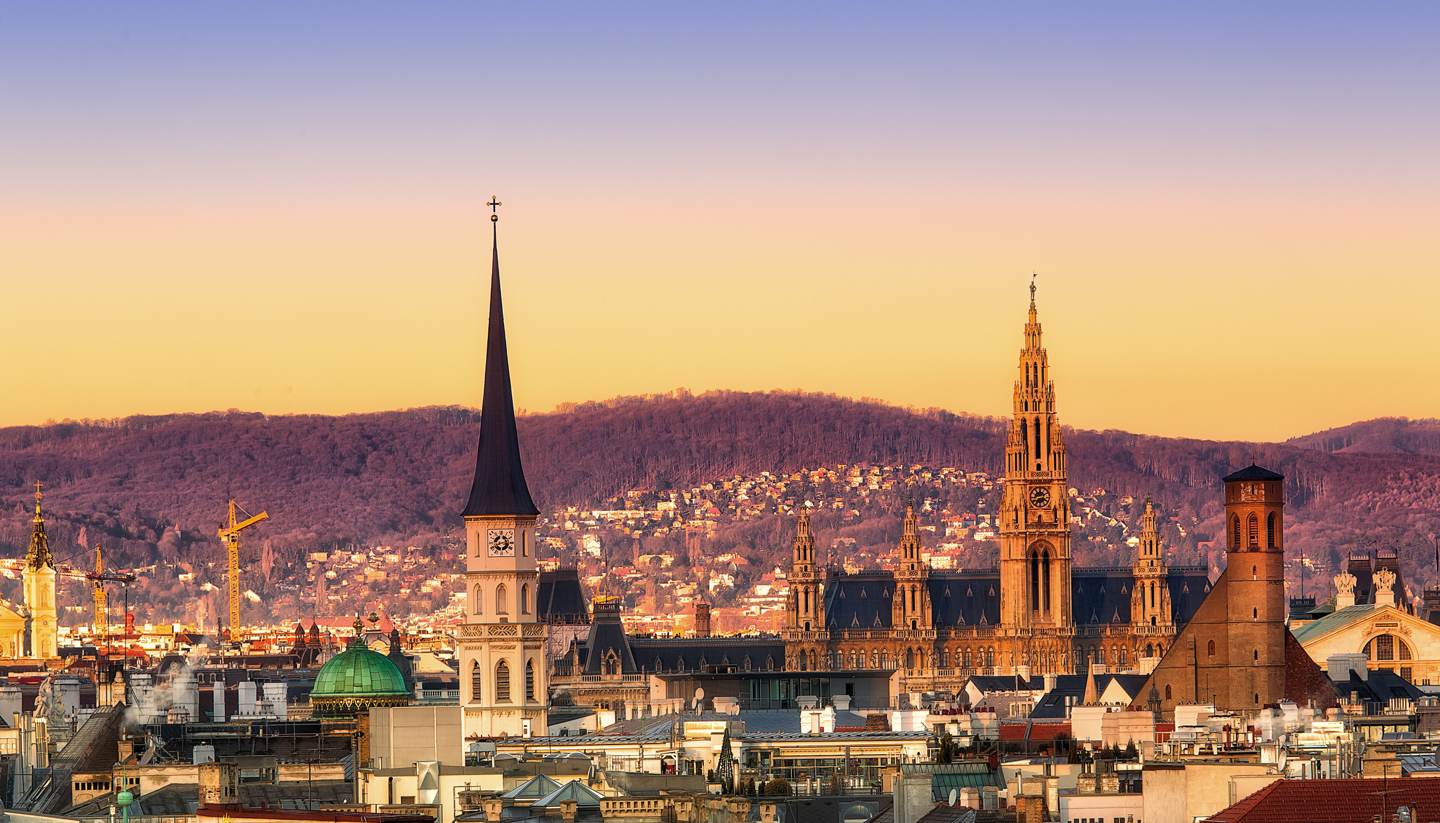 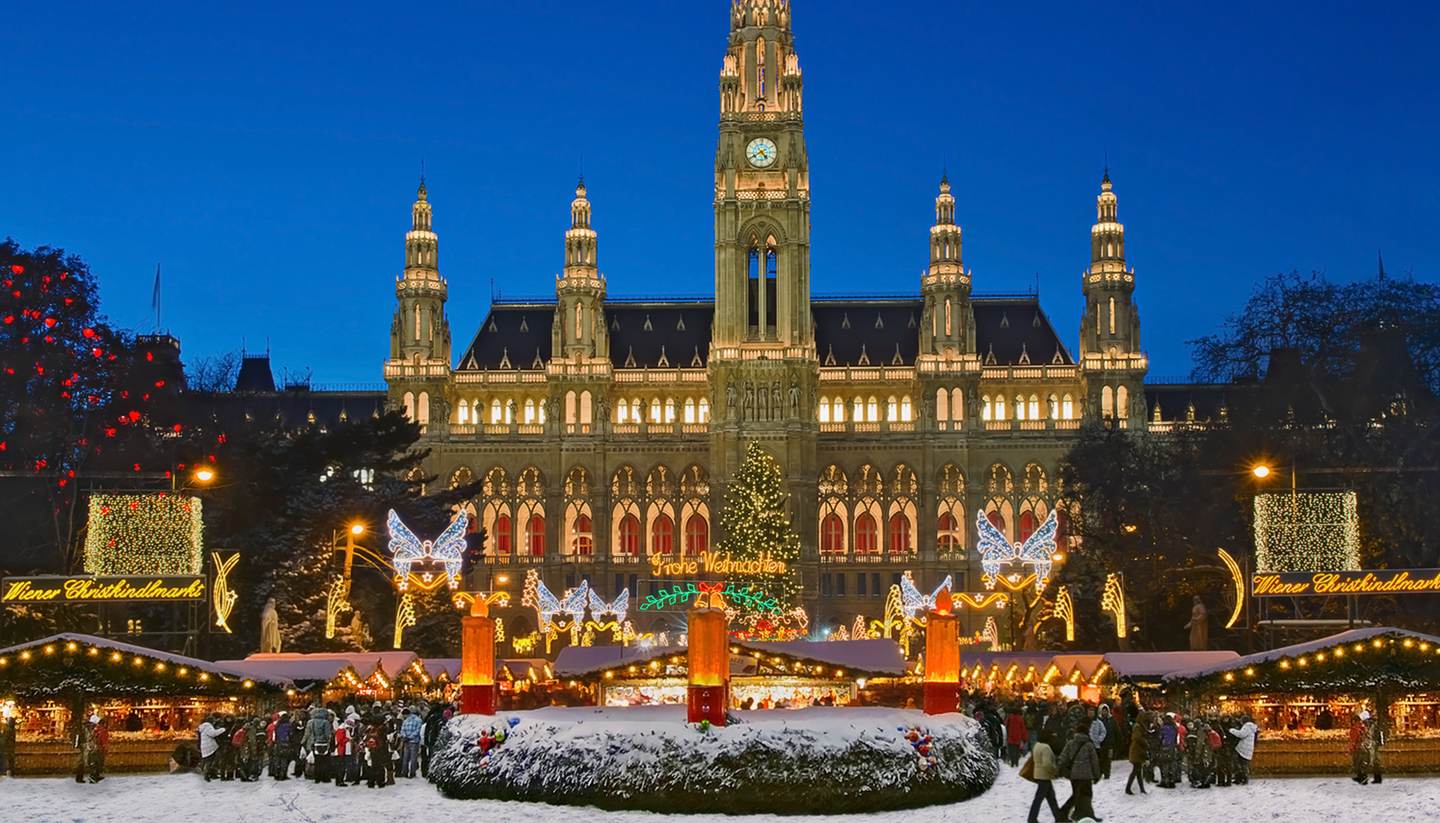