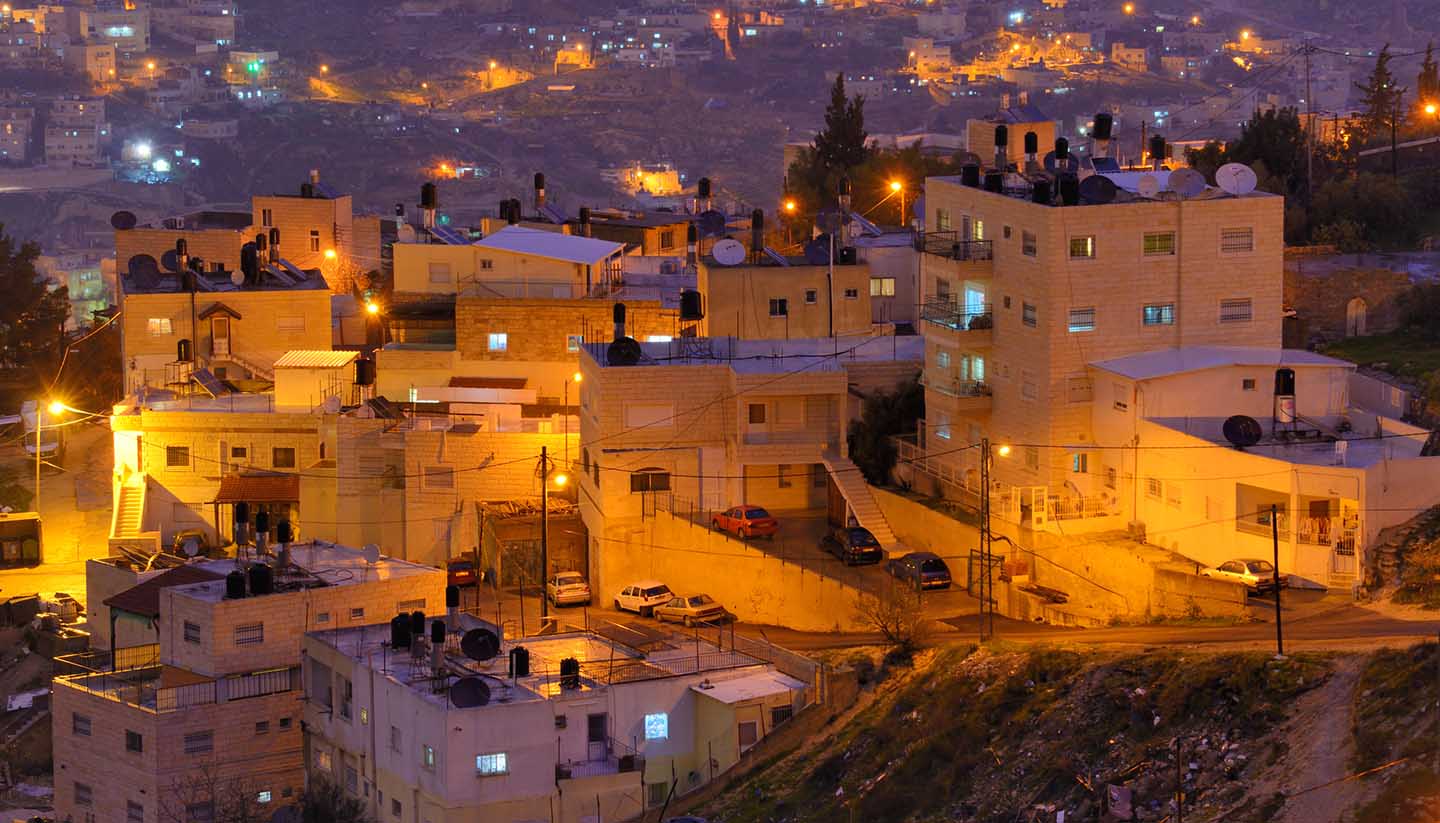 Things to see and do in Palestinian National Authority

Explore the ancient city of Jericho

With a history dating back more than 10,000 years, Jericho is quite the showstopper. Thought to be the oldest continuously inhabited city in the world, it features remnants of prehistoric settlements and many of Palestine's most important historical sites. It also stands an incredible 450m (820ft) below sea level

Hike the ancient route along the Wadi Qilt, a canyon-like valley, taking in caves, geysers, an aqueduct and St George's Monastery as you go. It is about a full day's walk from Ein Fawwar to Jericho, with the monastery in the middle.

Learn about culture at the Arab Women's Union

One little-known treat in Bethlehem is the Arab Women's Union. Its ethnographic museum near the Church of the Nativity features traditional pottery, embroidery and handicrafts, as well as an exhibition of the refined possessions enjoyed by Palestinian families in the British Mandate era, which stand in stark contrast to the lives of Palestinians today.

Make a pilgrimage to the biblical town of Bethlehem

In Bethlehem, wonder at the Milk Grotto where the holy family took refuge during their flight to Egypt; a drop of Mary's milk fell to the ground, apparently turning the grotto white. Other sites include King David's Well, Herodion, Church of the Nativity, Beit Sahour and, more recently, the Israeli Separation Barrier with its incredible graffiti, including works by Banksy.

Get lost in Jerusalem's Old City, which dates back to the 16th century. Its labyrinthine four quarters (Arab, Jewish, Christian and Armenian) are enclosed within limestone walls. The long list of places of historical and religious significance includes the Western Wall, Church of All Nations and King David's Tomb.

Not far from Jerusalem, Ramallah is also known for its buzzing nightlife and the best restaurants in Palestine. Smoke a water pipe, often referred to as an argila, in one of the many coffee houses or restaurants, or visit one of the many nightclubs or music venues.

Relax in the Dead Sea

Float like a cork in the Dead Sea, the lowest place on Earth. Its waters are four times saltier than normal seawater meaning you can't sink – so lay back, relax, and even read a paper, if you like. Home of the fabled Dead Sea scrolls and tantalising ancient history, the Dead Sea is today a well-developed tourist hub.

Venture into the Gaza Strip

It's rarely possible or advisable these days, but if the political climate allows, venture into the Gaza Strip to explore the numerous important historical sites such as the Omari Mosque, Napoleon's Fort, Sayyed Hashem Mosque and the Byzantine ruins in the north.

Visit the Mount of Temptation

Take a walk or ride a cable car up to Jericho's Monastery of Temptation on the peak where Christ is believed to have spent 40 days and nights fasting and meditating, not to mention tempted by the Devil. Apart from the biblical significance, there are terrific views across the Jordan Valley.

Visit the Sanctuary of Abraham

Pay your respects to the Sanctuary of Abraham (Al-Haram Al-Ibrahimi) or "Tomb of the Patriarchs". It is revered by Muslims, Christians and Jews as the site of the tombs of Abraham, Isaac, Jacob and their wives and the place of David's anointment.

Wander the ancient town of Qumran

Explore Qumran where the Dead Sea Scrolls, including the scroll of Isaiah, were discovered in more than 30 caves set in desert cliffs in 1947. In the Qumran national park you'll find ruins of the town destroyed by the Romans almost 2,000 years ago. The scrolls themselves are stored in the Israel Museum in Jerusalem.

Wonder at the ancient Pools of Solomon

Picnic in the beautiful grounds surrounding Solomon's Pools, three ancient reservoirs located about 4km (2.5 miles) south of Bethlehem. Thought to date back more than 2,000 years, these remarkable pools are named after the biblical King Solomon, who is believed to have built the First Temple in Jerusalem.