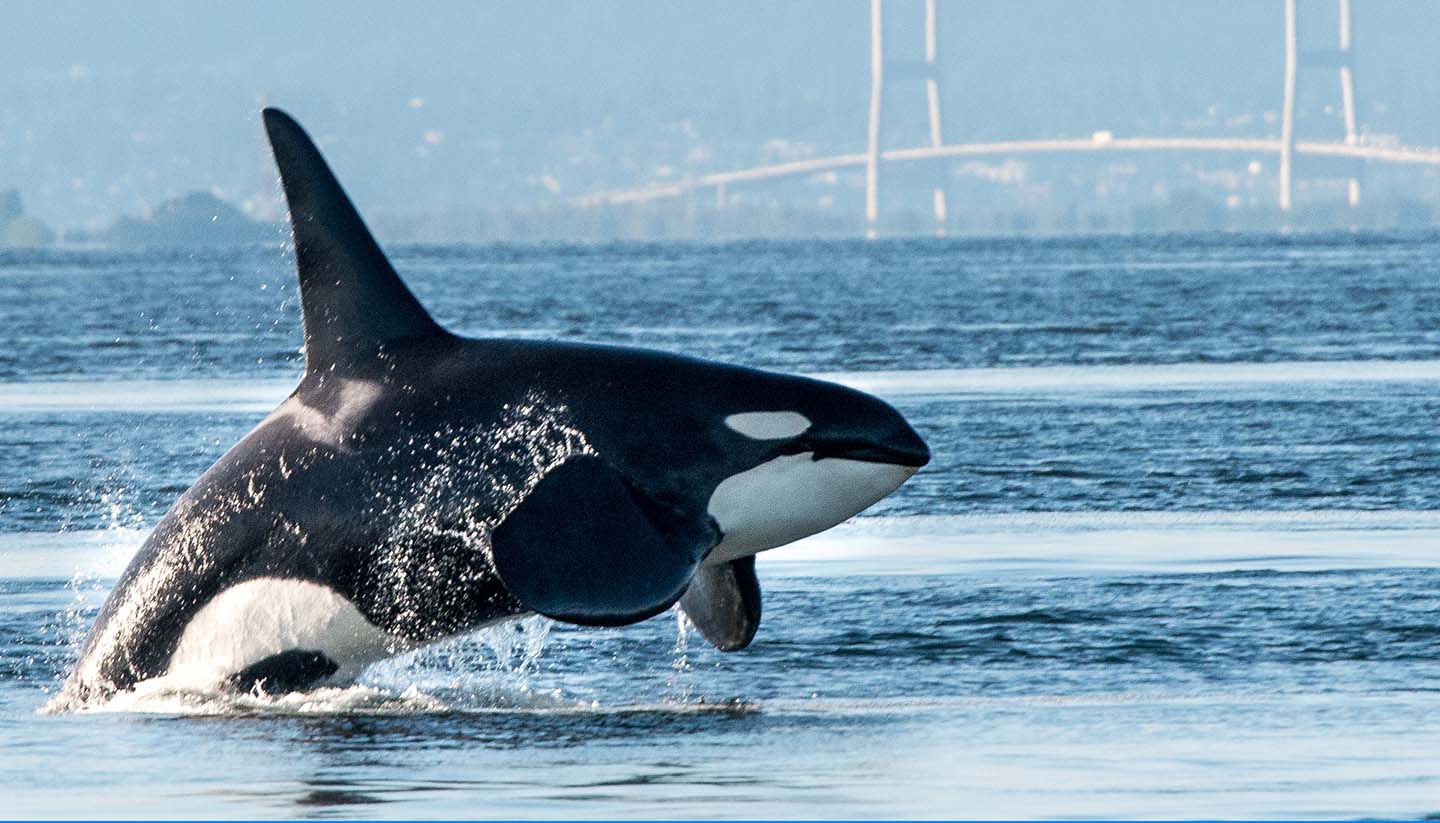 Air Canada (AC) (www.aircanada.com) serves British Columbia, and many other airlines from worldwide destinations also serve the province. Vancouver International (www.yvr.ca) is the second busiest airport in Canada and serves BC with non-stop flights to Asia, Europe, Oceania, Mexico and the USA. Across the Strait of Georgia, Victoria International Airport (www.victoriaairport.com) served more than 1,800,000 passengers in 2016, offering a number of internal routes alongside international flights to Mexico and the USA.

The airport is north of Kelowna.

Travelling to British Columbia by Rail

VIA Rail (tel: +1 888 842 7245; www.viarail.ca) train routes to and within British Columbia are: The Skeena service from Prince Rupert to Jasper (Alberta) with connections to Edmonton (requires at least one overnight off-train stay en route); and Vancouver to Edmonton via Kamloops and Jasper, and on to Toronto three times a week (The Canadian).

The seasonal Rocky Mountaineer train (tel: +1 604 606 7200; www.rockymountaineer.com) is a two-day, all-daylight tour between Vancouver and Banff and Calgary or Jasper and between Whistler and Jasper, operating between mid April and mid October.

Canrailpass - System: allows seven or 10 one-way trips anywhere on the VIA network (from British Columbia to Nova Scotia) within a 60-day period.

Getting to British Columbia by boat

Vancouver (www.portmetrovancouver.com) is an international passenger port, with regular sailings to the Far East and ports on the USA's northwestern coast as well as up to Alaska.

BC Ferries (tel: +1 888 223 3779; www.bcferries.com) operates numerous routes along coastal British Columbia, including a scenic, 15-hour, one-way, daylight voyage from Port Hardy on the northern tip of Vancouver Island up the Inside Passage to Prince Rupert, a crossing from Prince Rupert to Haida Gwaii, and the Discovery Coast Passage, a summer route between Port Hardy and Bella Coola on the mid-coast mainland.

There is also a high-speed catamaran from Victoria to Seattle (USA), the Victoria Clipper (tel: +1 800 888 2535; www.clippervacations.com). For further information on ferries, contact BC Ferries or consult The Ferry Traveller (tel: +1 800 686 0446; www.ferrytravel.com), a website with general ferry information.