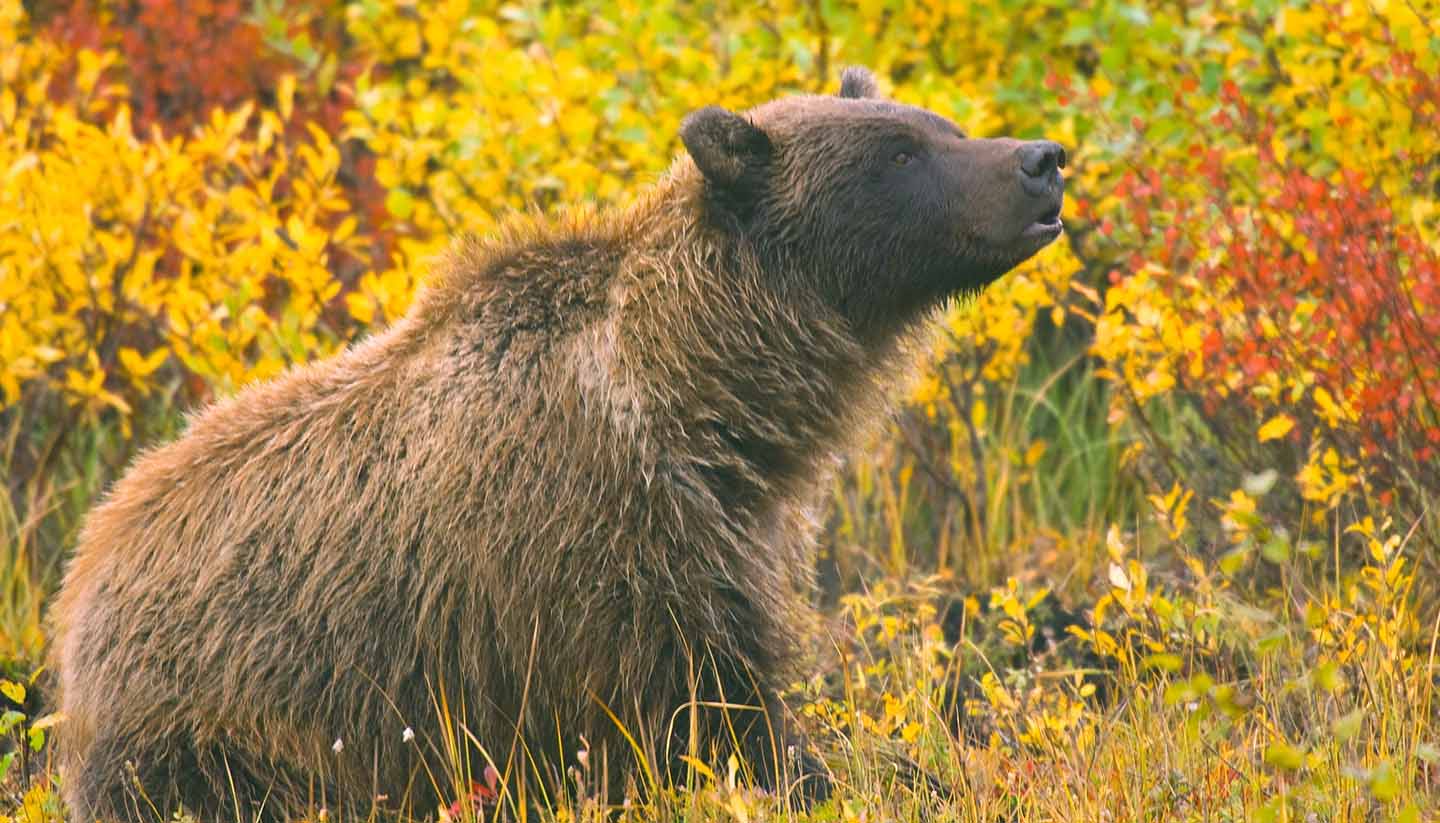 Things to see and do in Yukon Territory

The wild backcountry of the Yukon Territory is exhilarating, but you should venture into it only in the company of a licensed outfitter or guide.

Pitching a tent beneath the stars in pristine wilderness in Tombstone Territorial Park, with its spectacular mountain and lake views, is an unforgettable experience. As in all government-approved campgrounds in the Yukon, a permit is needed to camp and you can only camp in designated areas, but you'll still have your head in the clouds - both literally and figuratively.

Tributaries of the Yukon River (including the Teslin, the Big Salmon and the Pelly) offer fast-flowing, flat water. You can reach wild rivers such as the Bonnet Plume and the Firth by bush plane; others, like the Tatshenshini and the South Macmillan, are accessible by road.

An hour's drive south of Whitehorse, between Nares and Bennett Lakes at the foot of Nares Mountain, Carcross is worth a visit; the Caribou, one of the Yukon's oldest hotels, can be found here. Carcross connects to Skagway in Alaska via the Klondike Highway.

If you look up at the night sky, you may be fortunate enough to see the Northern Lights (Aurora Borealis) flashing against the darkness. The magical ambience of a Yukon winter with its crisp air is perfect for watching this dynamic display. The Northern Lights Space and Science Centre (www.northernlightscentre.ca) is at Watson Lake.

You can retrace the footsteps of the gold rush stampeders along the famous 53km (33-mile) Chilkoot Trail. The starting point is Dyea, near Skagway (Alaska).

Notable buildings in Dawson City include the Commissioner's Residence and the Palace Grand Theatre, which stages the 1898 vaudeville show, Gaslight Follies, each summer.

Established in 1972, Kluane National Park and Reserve has been the home of the Southern Tutchone First Nations people for thousands of years. The park is a vast expanse of mountains and ice and encompasses the Icefield Ranges; the highest mountain in this range, Mount Logan, rises to 5959 metres (19,545 ft) and is the highest peak in Canada. Other popular activities on offer in the park include cross country skiing, boating, fishing, snowmobiling, cycling, mountainbiking and horseriding. A rafting trip down the Alsek River allows visitors to view the wildlife (including grizzly bears, Dall sheep and golden eagles) and glaciers along the way; however, permits for rafting on this Canadian Heritage river are strictly limited to one departure per day and visitors are advised to arrange their trip well in advance.

At GuggieVille Campground or Claim 33 on Bonanza Creek near Dawson City, amateur prospectors can pan for gold at the site of the original claim that sparked off the 1898 Klondike Gold Rush.

Yukon's capital lies on the Yukon River. You can tour a restored sternwheeler, the SS Klondike (now a national historic site), or cruise Miles Canyon aboard the MV Schwatka. In summer, take in one of the many noon-hour performances at LePage Park that are part of the Arts in the Park festival.

Yukon Department of Tourism and Culture