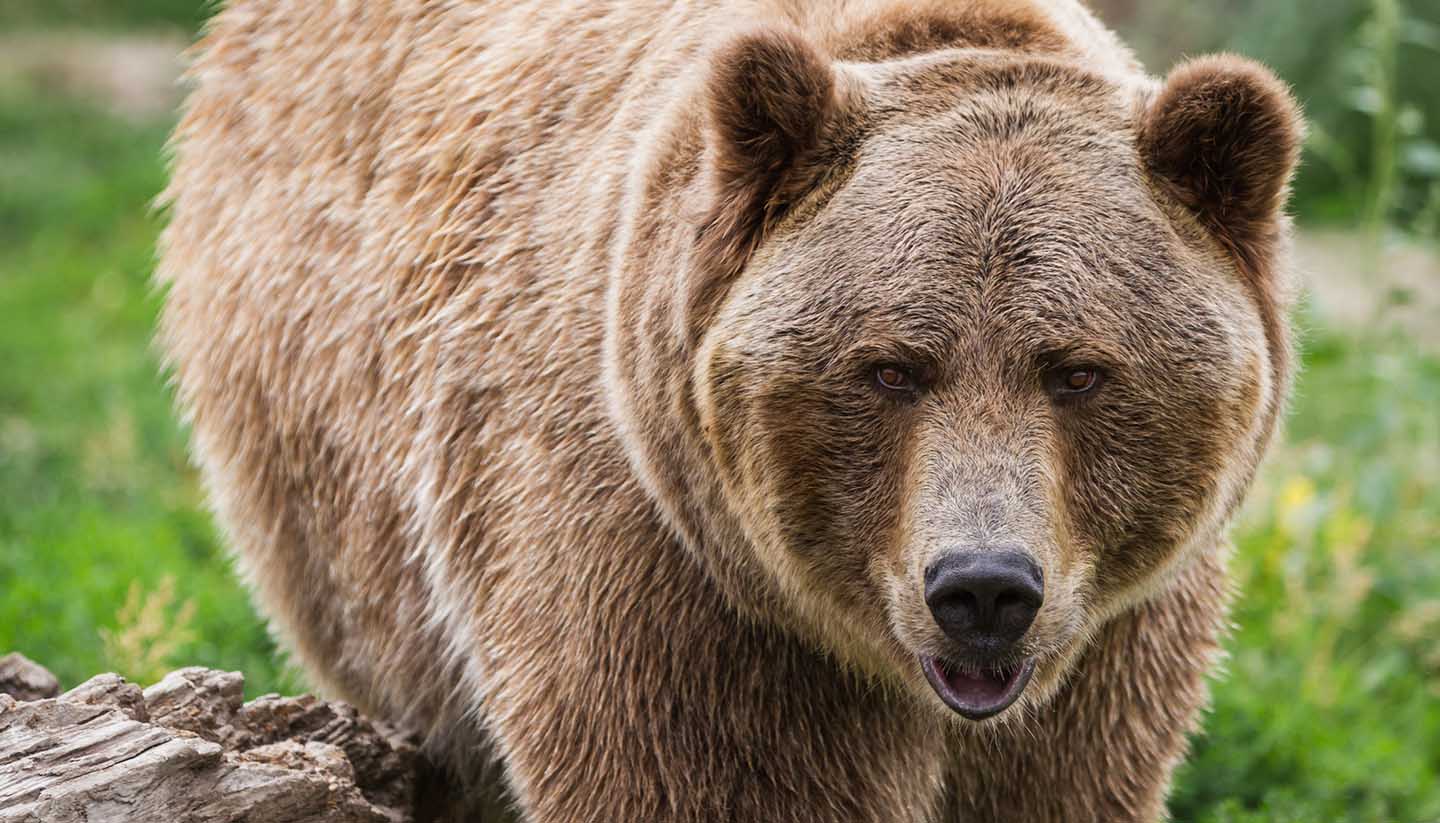 Alaska, the largest, yet least densely populated US state, was the 49th state admitted to the United States in 1959 after being bought from Russia in 1867.

Alaska was home to many native groups including the Aleut, Tlingit and Eskimos. Russian traders were the first outsiders to reach Alaska and the first permanent settlement was established in the Three Saints Bay in on Kodiak Island in 1784.

Russia gained a monopoly on the American fur trade and created the Russian-American Company. British merchants also began trading in Alaska and although banned by the Russo-American Treaty of 1824, so did Americans.

As Russia’s hold on Alaska weakened throughout the 1800s, by the 1860s they were ready to sell the territory. The US duly obliged and splashed out $7.2m on the territory.

In the 1890s, gold was discovered in the neighbouring Yukon Territory in Canada and an exodus of people flocked to nearby Alaska to join in the hunt. Then in 1899 gold was found in Alaska itself and an even larger influx of hopefuls joined the rush.

A few years later in 1902 construction on the Alaska Railroad began, making transport from the lower 48 states to the Alaskan territory many days shorter and much easier. Industry also began to develop and commercial fishing took over as the leading industry.

Alaska played its own part during World War 2 with Japanese troops occupying Attu and Kiska, two of the Aleutian Islands. US forces managed to expel the Japanese by 1943 and the federal government resettled those native peoples affected by the fighting.

President Eisenhower signed Alaska into statehood in 1958 after the discovery of oil on the Kenai Peninsula. More oil was discovered in Prudhoe Bay in 1968 and the government began the construction of the Trans-Alaska Pipeline, which was completed in 1977. Ever since, tensions have run high between wildlife preservation groups against the expansion of the oil industry and those in favour of further development.

• Alaska once lived the same day twice. The state's transfer from the Russian Empire took place on 18 October 1867 (6 October in Russia where the Julian calendar was used) and its time zone changed from GMT +14 hours to GMT -10 hours, so enjoyed the same day twice. It’s the only place on Earth where this has happened.

• The battle to liberate Attu Island in 1943 was the only action of World War 2 fought on incorporated territory of the US – nearly all the Japanese defenders, some 3000 men, were killed with only 28 prisoners taken.

• Akutaq, the Eskimo ice cream, is made of seal oil, reindeer fat, dried fish and berries.

Protestants make up the largest group in Alaska, though it is considered one of the least religious states in the United States. After Protestant, Catholicism, The Church of Jesus Christ of Latter-day Saints, and Southern Baptist are the next largest. The state also has a fairly large Eastern Orthodox population due to its early Russian colonization.

Because Alaska is one of the newest states, they have a still developing culture; many residents are originally from other states. The native cultures also remain a large part of the Alaskan culture overall, with indigenous peoples comprising nearly 15% of the population in 2011.

The “Eskimo kiss,” where two people rub the tips of their noses together, originated from a traditional native greeting known as a kunik, an expression of affection between friends and family that involves pressing the nose and upper lip against the cheeks.

English is the official language of Alaska, but because of its large native population, several other languages, including Yupik and Inupik, are also spoken. There are also Spanish and Tagalog speaking areas around the state.