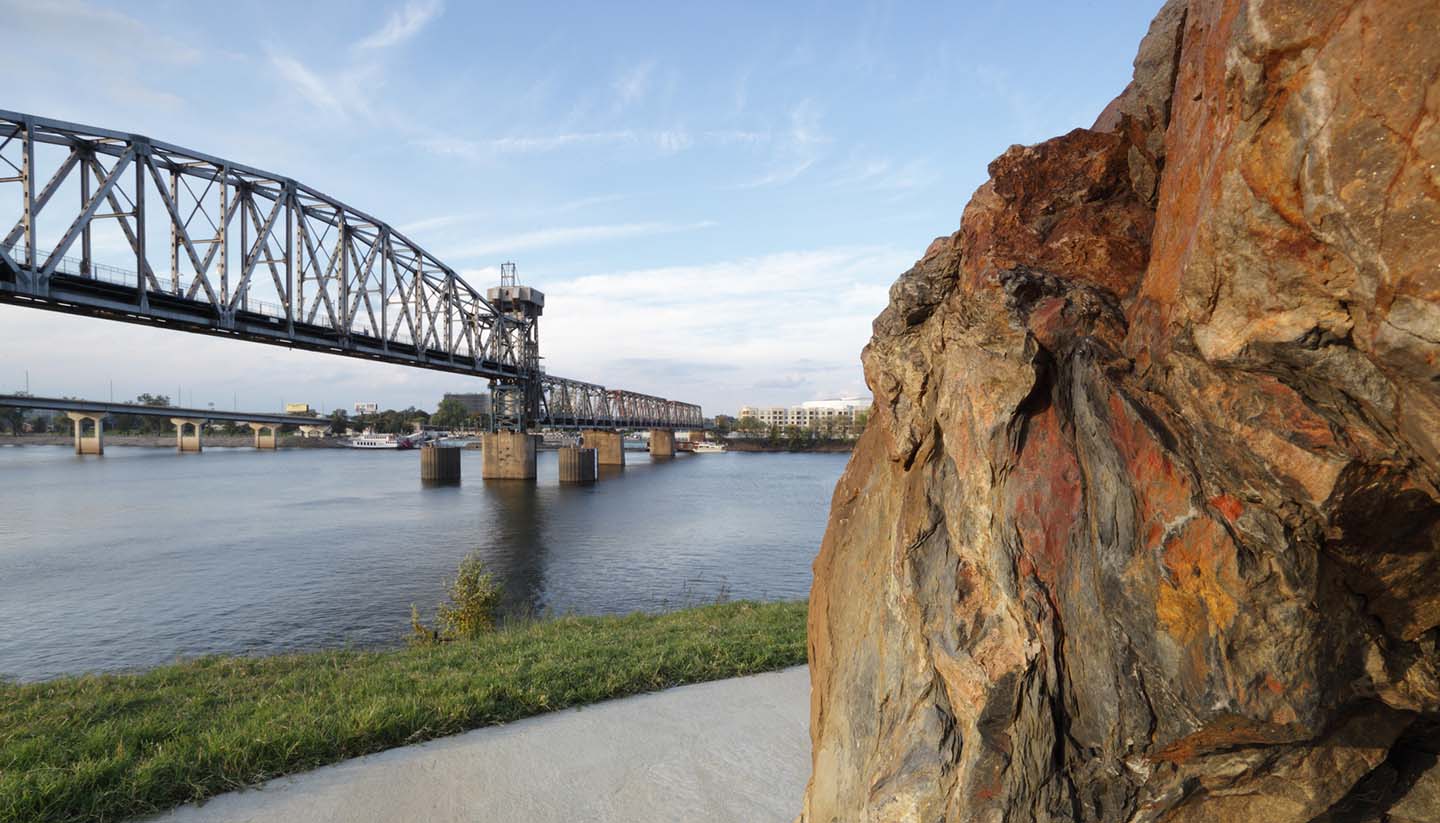 The state's southern heritage and agricultural background has played a major part in Arkansas culinary tradition. However, food lovers can also enjoy a wide range of continental, Cajun and global fare such as German, Chinese, Mexican, Greek, Indian, Thai, French and Italian.

Widely practised, as service charges are not usually included in the bill and waiters depend heavily on tips for their income. Waiters generally expect 10 to 20% gratuity. It should be noted that a cover charge is for admission to an establishment, not a tip for service.