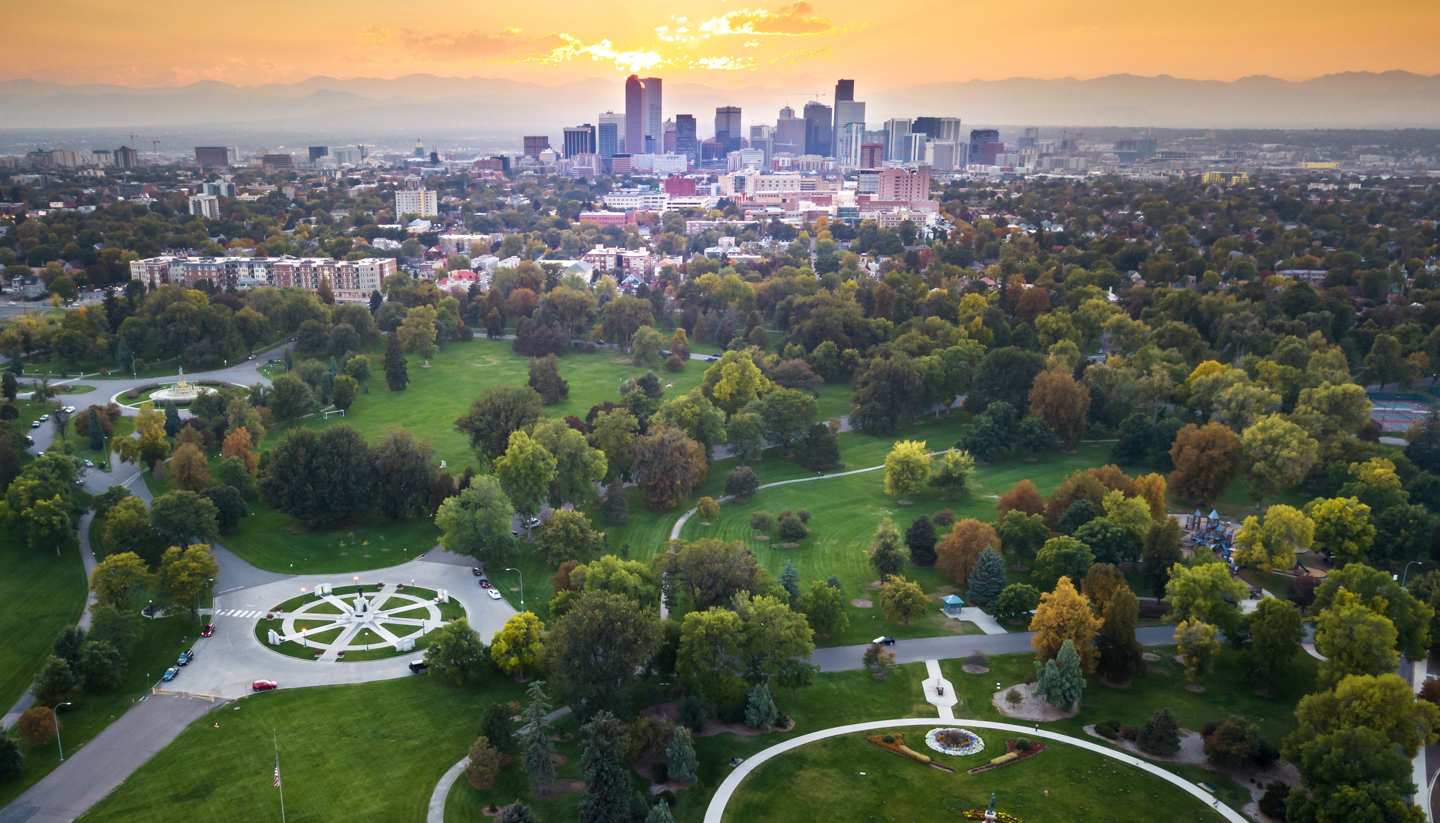 Long before any Europeans set food in the New World, Colorado was inhabited by various Native American tribes including the Arapaho, Apache, Ute and Cheyenne.

Spanish explorers were the first Europeans to work their way to present-day Colorado, though they never formed any long lasting settlements in the area. A permanent settlement wasn’t established until trading posts were created by traders and trappers along the Arkansas River in the mid-19th century.

When the US won the Mexican-American War in 1848, the southern portion of the Rocky Mountains (including parts of Colorado) were opened for American settlement. The first permanent European town, San Luis, was established by Hispanic settlers in 1851.

Like many other territories in the region, Colorado witnessed a population boom in the wake of the California Gold Rush in 1849 and 1850. Initially, no gold was found in Colorado and gold seekers overlooked this state for the western coast. Those who stayed however, had their patience rewarded, as in 1859 gold was found, along with silver and minerals, throughout the Rocky Mountains.

The Territory of Colorado was created in 1861. Until that point, modern-day Colorado had been divided between the territories of Kansas, New Mexico, Utah, and Nevada. Colorado became the 38th state after President Ulysses S. Grant signed the territory into statehood in 1876.

As the 19th century progressed, Colorado became one of the major mining hubs of the US. Silver, gold, and mineral mining was rich throughout the state, and the continued discovery of gold fields drew people, goods, and services from far and wide. Due to Colorado’s wealth in metals, the US Treasury established a money mint in the capital, Denver, in 1906; it is still in operation today.

In the 20th century, the mining boom died down as deposits of metals and minerals dwindled across Colorado. The state’s focus shifted to manufacturing and industry to boost the economy, and a huge influx of workers flowed into the state’s growing cities. Today, Colorado is one of the US’s best states for business, home to federal facilities, a booming agricultural industry, and a rich industrial industry.

Christianity is the most popular religion in Colorado, with the majority of the population being Roman Catholic, followed by Baptist. There are also small populations of Jews, Mormons, and Muslims, among other religions.

Many residents are quite laid back and enjoy nature, which has contributed to the often-resented concept of Colorado as a haven for “hippies.” In the 2012 election, Colorado voted to legalise recreational marijuana use for adults, further contributing to the “hippie” stereotype.

A large ski culture exists in Colorado, revolving around the Rockies and the countless ski resorts in the state. Residents are often given discounts on lift passes and season passes.

English is the official language of Colorado, and is the predominantly spoken language across the state. Additionally, in recent years the state has witnessed a rapidly growing Spanish-speaking population.