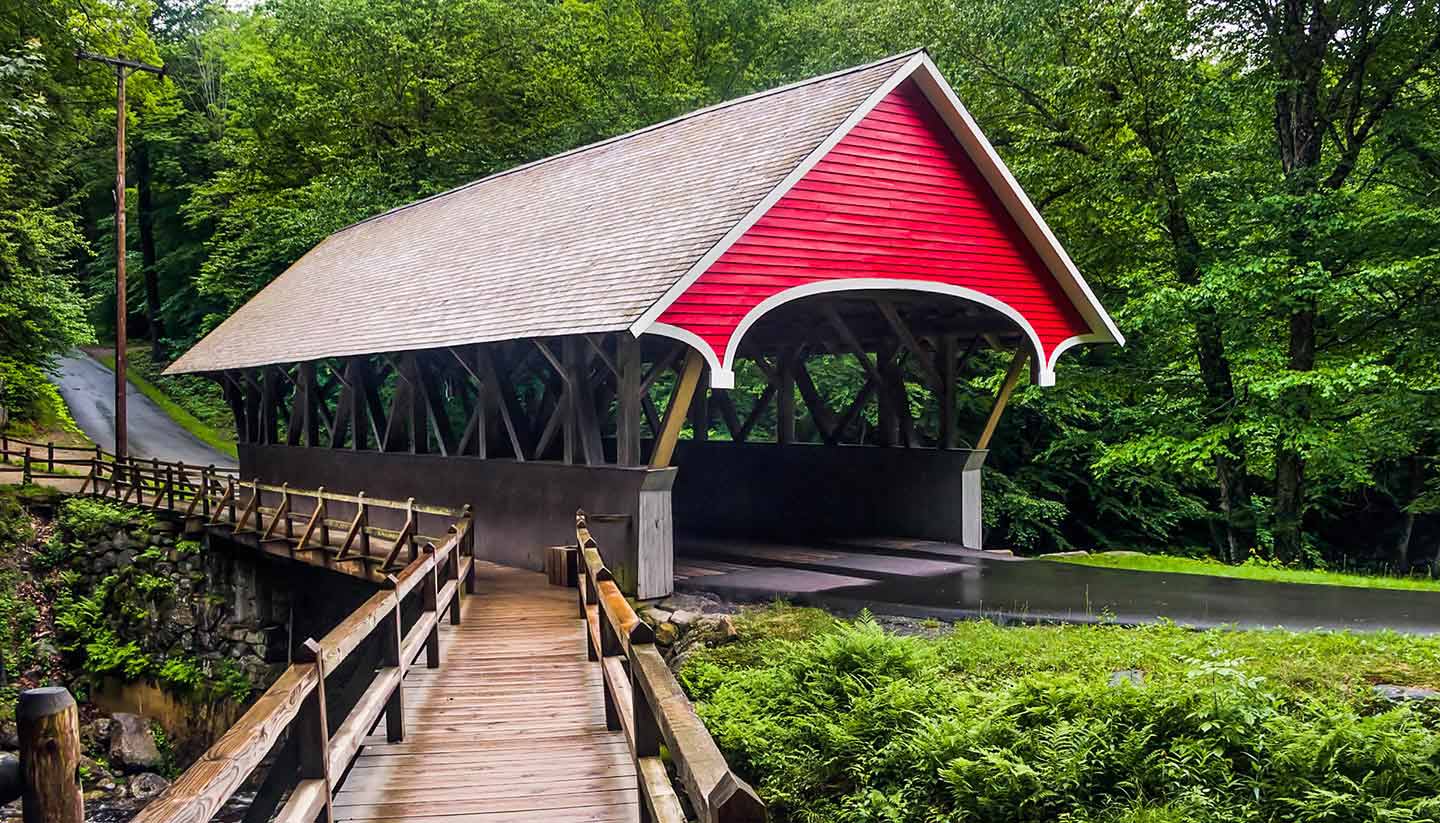 The colonists in New Hampshire were Separatists who hailed from the United Church of Christ. Over the years the state was largely Protestant until Roman Catholics, Greek and Russian Orthodox began to settle in the late 1800s. Roman Catholics make up the greatest percentage (35%) of the religious demographic, followed by Protestant at 32%. The United Church of Christ and The United Methodist Church make up the largest number of Protestants in New Hampshire.

In New Hampshire most of the population lives in the southern part of the state closer to Boston, Massachusetts. The state aligns with the social conventions of its region, New England. This region is known for being one of the least religious in the USA, where one in four residents consider themselves without a religion.

English is the most common language spoken by residents, with French and Spanish making a smaller minority. New England's distinct coastal accent comes from its roots in British colonial fishing culture.