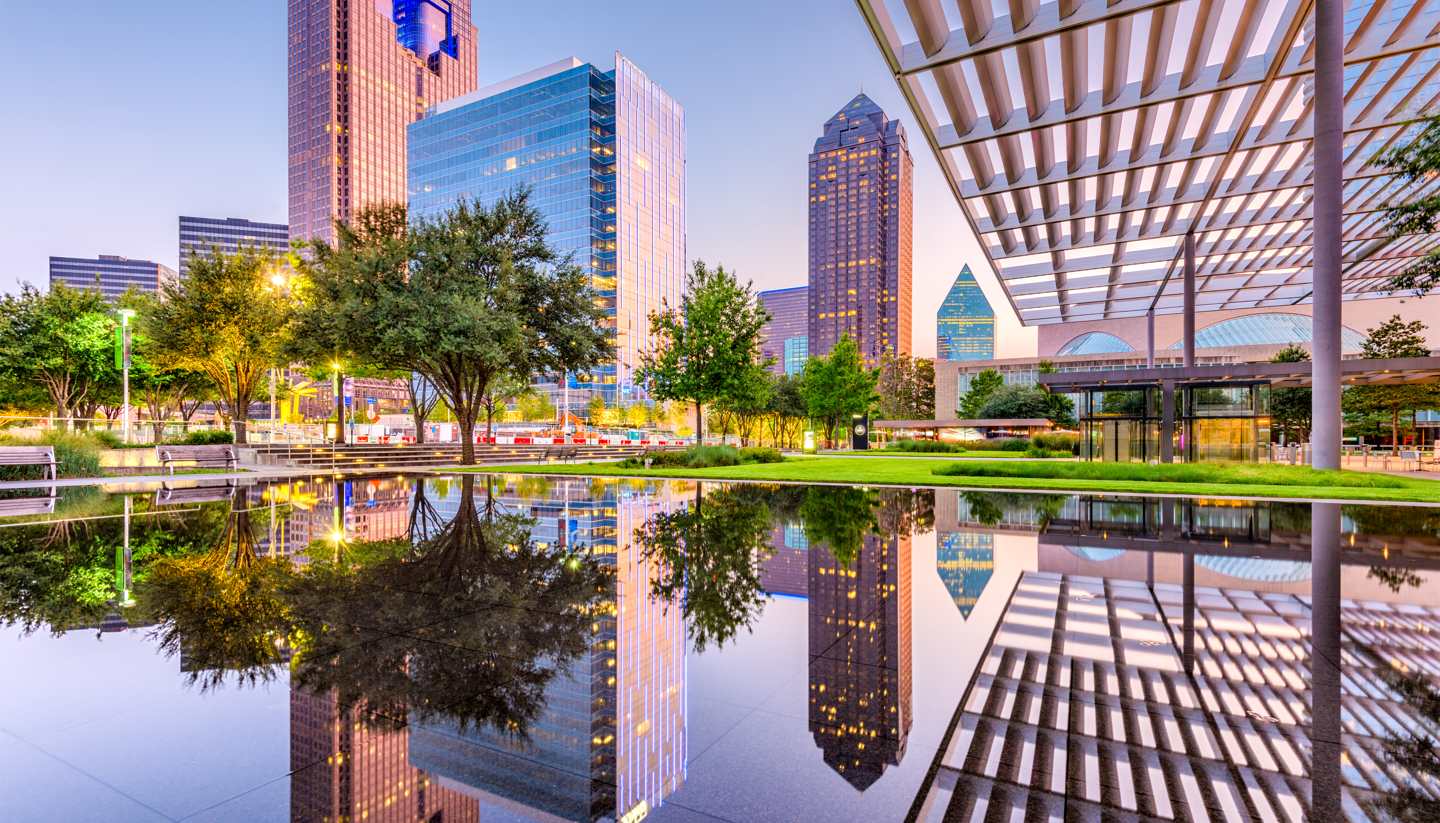 Dallas. It's the city that gave the world Dynasty, Owen Wilson, LeAnn Rimes, the Super Bowl and the corndog – but all the same, there's more to Texas' most famous city than meets the eye. It might be synonymous with all things brash and bling but Big D, as the locals know it, has an unexpected erudite streak. It's the place where the microchip was invented, the home of left-field R&B star Erykah Badu and is the birthplace of chili. No surprise then, that it has a pulsating art scene to rival that of Los Angeles, complete with enormous glow-in-the-dark frogs, and a surprisingly quirky selection of boutique bars.

Of course that's not all. The city is dripping with petrodollars just as Dynasty portrayed it – and so, the shopping is high-end and will leave a sizeable dent in your wallet. Sport is still king, with the Dallas Cowboys NFL team drawing huge crowds each weekend, as do the Texas Rangers during the MLB baseball season.

Nonetheless, you don't have to be a sports fan – or have a penchant for supersized servings of BBQ ribs – to love the US' ninth largest city. Spanning 28 hectares (68 acres) and 19 blocks, encompassed within the city limits is the Nasher Sculpture Center, complete with Miró and Matisse creations, the Winspear Opera House and the Texas-sized Museum of Art. Affluent Highland Park is the place to go for a Sue Ellen-style shopping trip, and along with big name brands such as Ralph Lauren, there are also boutiques showcasing the work of local designers such as Johnny Was and Sydney Evan to name but a few. Don't miss Wild Bill's Western Store – its custom made cowboy boots are not to be missed.

Music fans should head to Deep Ellum, a gentrified former commercial area to the east of Downtown which is now the best place in Dallas to hear jazz and blues. Further afield is Fort Worth, Dallas' sister city – and the place to go for all things Western. There's even a bar, Billy Bob's, with a rodeo set up inside.