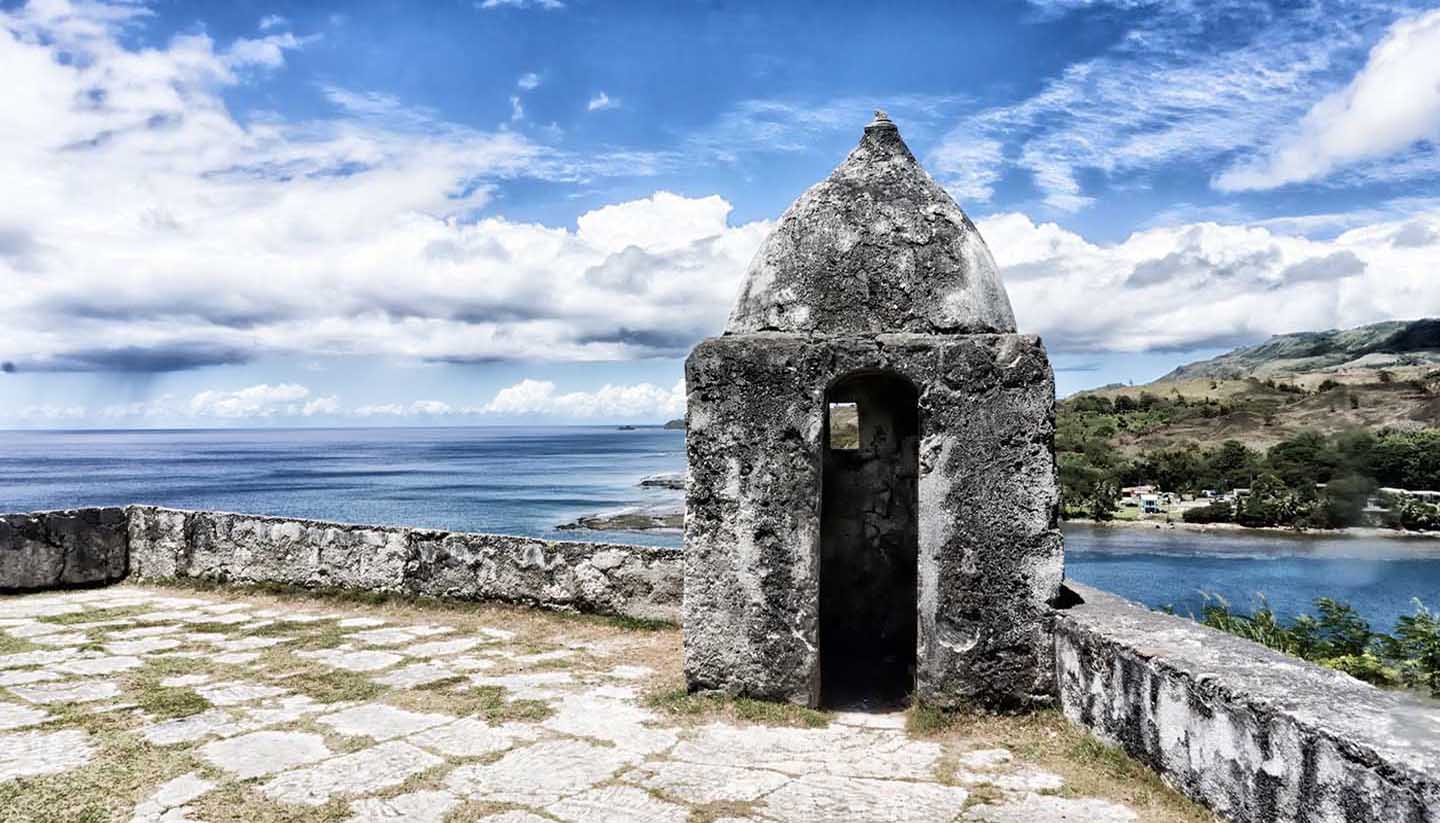 Guam's economy depends largely on the US military. The island is a vital staging post for operations through the Pacific region. Tourism ranks second. In 2008, Guam received 1,179,246 visitors, 90% came from Japan.

Though crops, including maize, cassava, bananas and coconuts, are grown for domestic consumption, Guam is an important re-export centre for distribution of goods throughout the Pacific, particularly to Micronesia.

The Guam government would like to attract more foreign investment, principally from Asia. It has been examining the country's potential as an offshore financial centre, but there is a great deal of Pacific competition. And, such a move is not favoured by Guam's tax laws.

Keeping in Touch in Guam

There are Wi-Fi hotspots provided by IT&E situated at the International Airport, Micronesia Mall and some other locations. Internet cafes can be found in the Tumon area.

The English-language daily newspaper is The Pacific Daily News. Kuam is a commercial TV channel, K57 (KGUM) is commercial radio station and KPRG is a public radio station.