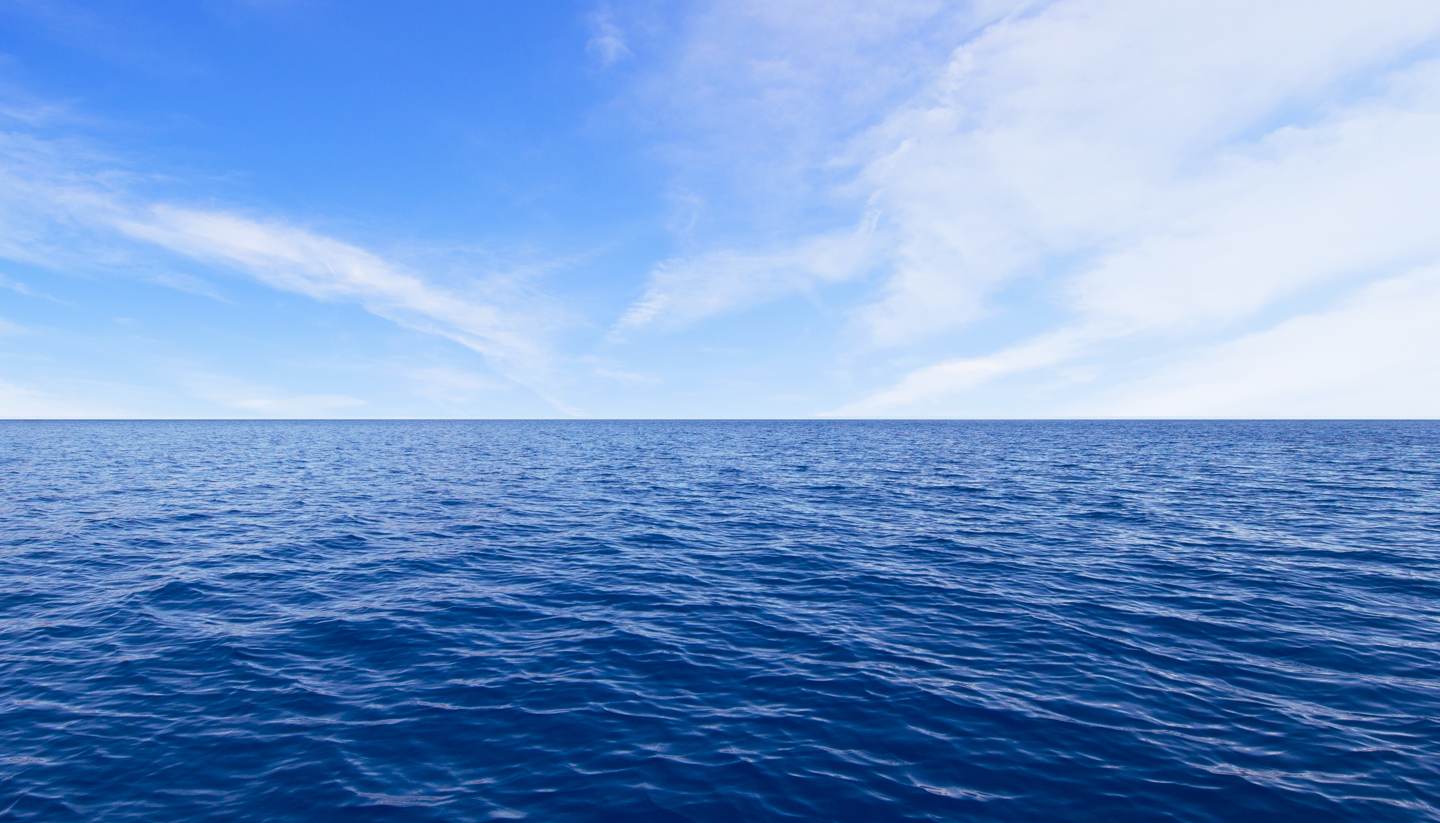 A high standard of business ethics is to be expected, given that the overwhelming majority of the population is Congregationalist.

Tuvalu relies on a number of standard and unusual sources of income to sustain its economy. Remittances from abroad, especially Nauru where large numbers of Tuvaluans work in the phosphate industry, are vital. In a less orthodox vein, the sale of stamps (mostly to collectors) is a valuable foreign currency earner.

A new source of income was identified when a regional telecommunications operator sought to lease Tuvalu's national telephone code and recover its costs from companies offering 'premium rate' services. The government agreed and now acquires 10% of its annual budget from this source. It has since made a similar arrangement with its Internet domain suffix, .tv.

Another important revenue stream comes from the sale of fishing licences to US and Japanese fleets. Fishing is also an important activity in the local economy. Exploration is currently underway to locate mineral resources suspected to lie within Tuvalu's territorial limit. On land, copra is the only significant export: most of the soil is of unsuitable quality for agriculture, which is confined to subsistence activities. There is some small-scale industrial activity producing coconut-based products and handicrafts.

Much of the income from these various sources, plus subventions from the country's major aid donors, has been lodged in a Trust Fund established to generate income for development projects from foreign investment and provide some guarantees against a very uncertain economic future.

Keeping in Touch in Tuvalu

There are no area codes. International phone calls can be made from most of the islands.

Tuvalu has no mobile phone network.

Media freedom is respected in Tuvalu.

Airmail services to Europe take between five and 10 days to arrive, but can be erratic. Tuvalu stamps are among the most sought after in the world.