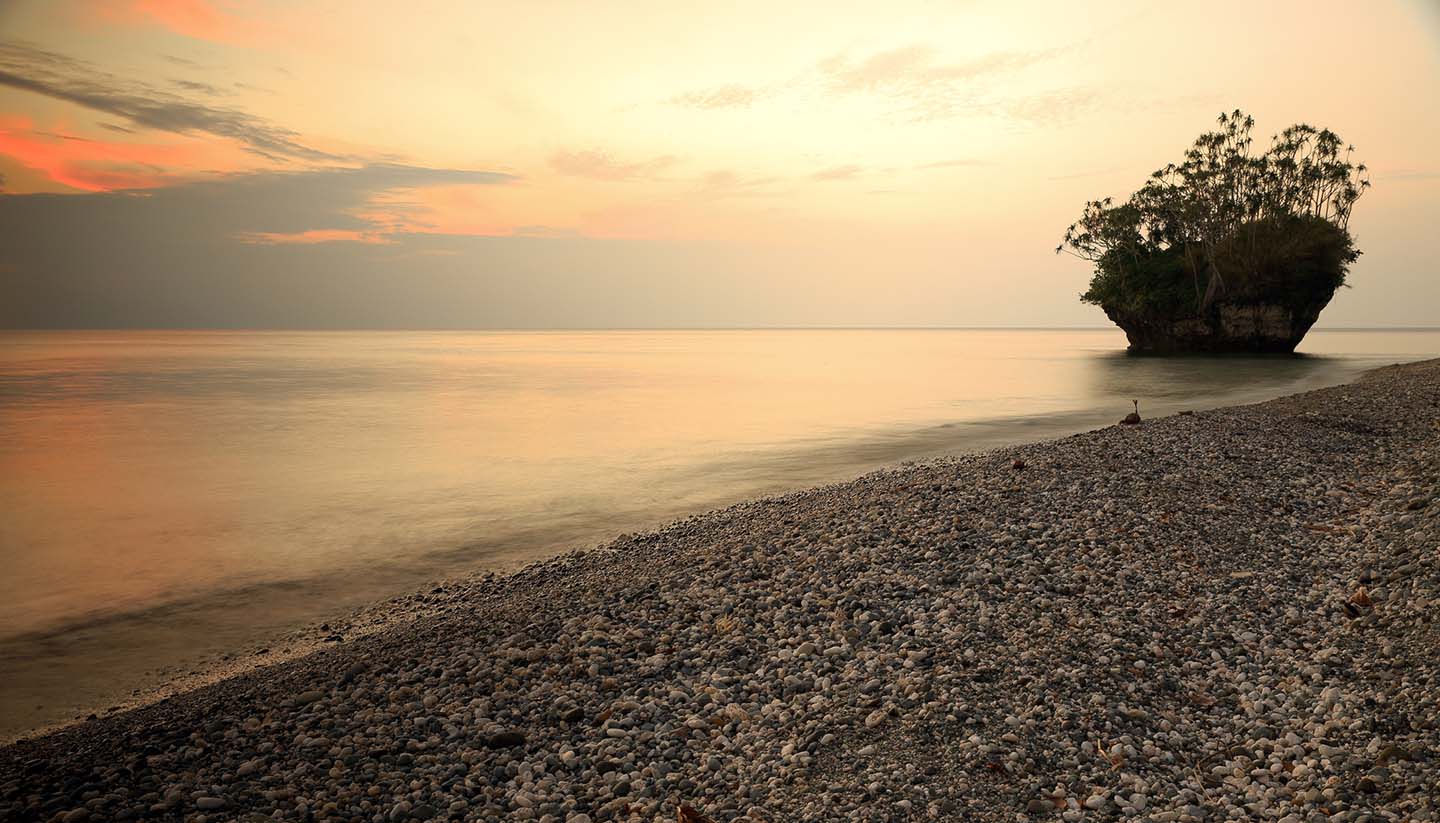 Tropical/sub-tropical. Summer is from November to March, the average temperature is 28°C (up to 32°C) and it can be hot, wet and humid. Winter is from April to October with the temperature averaging 23°C. Sea temperature varies from 22 to 28 degrees making swimming enjoyable all year round. Rainfall is moderate and cyclones are possible, usually between December and April every couple of years.

Casual, light clothing year round with perhaps a light sweater or jacket in the winter months. Outside resorts women should dress modestly. A sarong can be handy.

Vanuatu is in the heart of Melanesia, with Papua New Guinea and Solomon Islands to the north, Fiji to the east and New Caledonia to the southeast. The Vanuatu Archipelago is a Y-shaped 1,300km (808 miles) and long chain of four main islands and 79 smaller islands, of which 68 are inhabited. The islands themselves are mostly mountains of volcanic origin (several of the islands still have active volcanoes) with narrow coastal plains and have a combined area of 12,200 sq km (7,581 miles) and a combined coastline length of 2,528km (1,571 miles). The Ambrym and Lopevi volcanoes are permanently active and highly dangerous. Lopevi was extinct for many years but became active 50 years ago. Further to the south, on the island of Tanna, is Yasur, cited as the most accessible active volcano in the world and a major tourist attraction. Geophysical activity is under constant monitoring by the French scientific organisation, IRD (Institut de Recherche pour le Dévelopement). Most of the islands are densely forested and mountainous with narrow bands of cultivated land along the coasts.