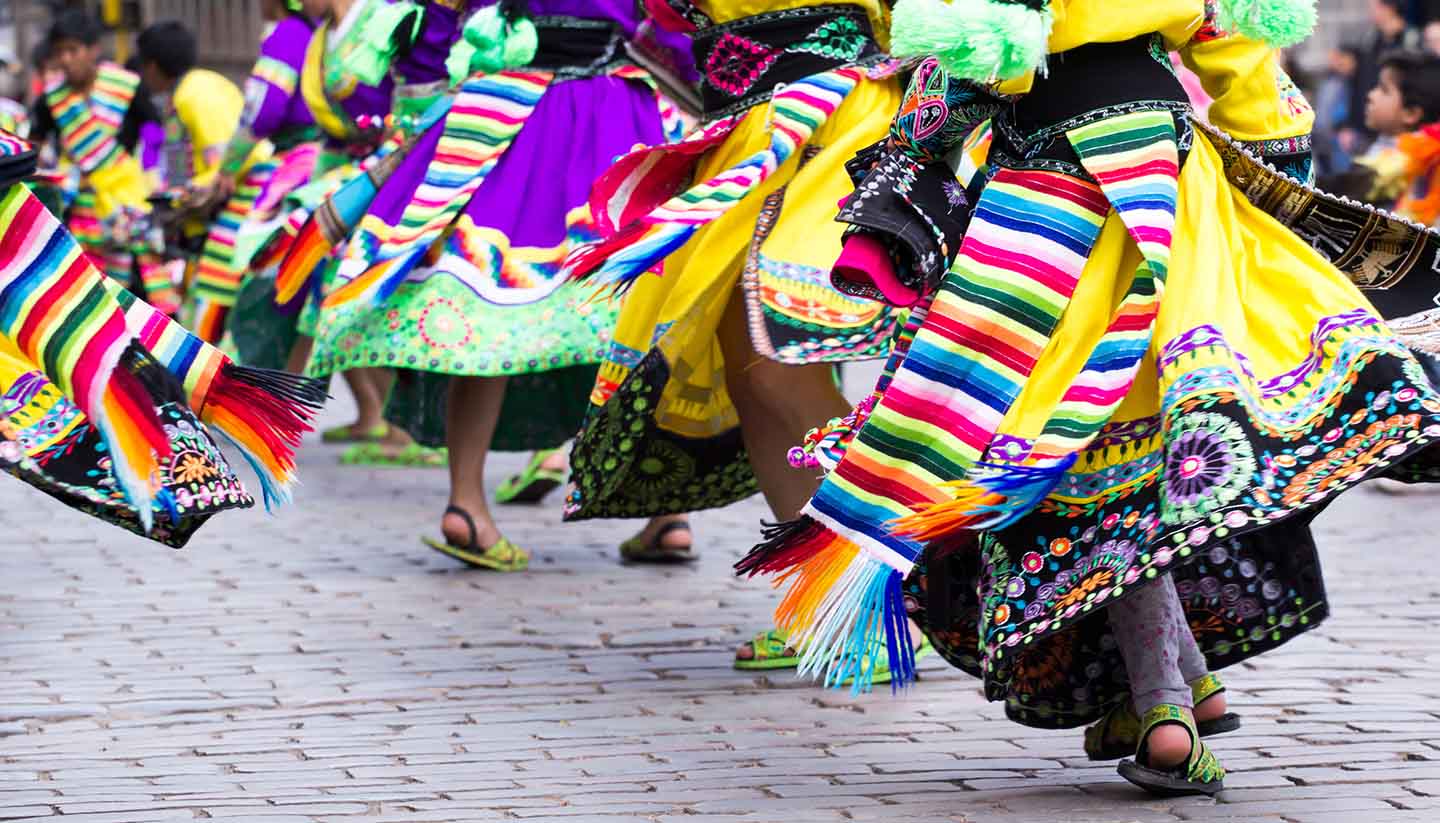 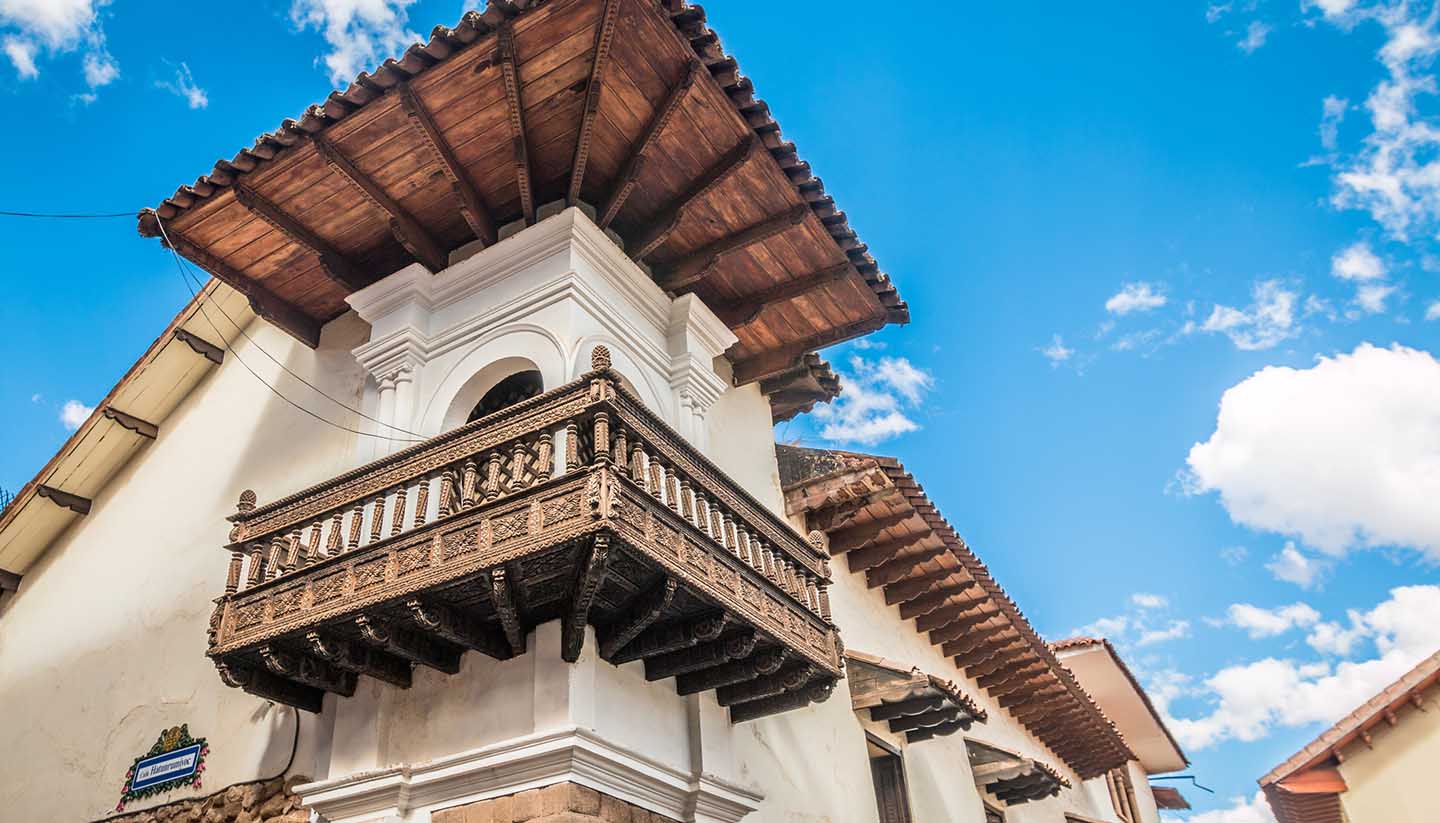 Nothing can prepare visitors for the moment they first enter the heart of the ancient Incan capital, Cusco. The city’s vast main square of grand churches and romantic porticos unfolds like a vision, while the surrounding dark hills bear down in the distance.

More than 20,000 Inca roads used to converge at the Plaza de Armas, once the very core of the mighty Inca Empire that stretched from Ecuador to Argentina.

Despite the splendour of this reimagined colonial masterpiece, gleaming with impressive baroque churches and glamorous houses, the history of the legendary Incan city of Qosqo still lies beneath it.

The colossal Cathedral of Santo Domingo is the jewel of modern Cusco, but it was built upon the site of the great Incan place, Viracocha, using stones from the nearby Sacsayhuaman complex. It even impressed the conqueror of Peru himself, Francisco Pizarro, who called it the greatest city of the Americas.

While temples and royal abodes were destroyed to make way for monuments honouring imperial Spain and Catholicism, the historic centre still remains roughly as it was.

The earthly wonder of Machu Picchu, some 75km (46 miles) away, is what brings many to Cusco, but a city so steeped in history deserves a few days exploration on its own.

The immaculate historical centre gives the feeling of an affluent city but (as some tour guides are quick to point out) the wealth generated by Machu Picchu ticket sales is diverted straight to Lima. The outskirts of Cusco still show the scars of poverty that wrack large parts of the country.

Come evening, Cusco has a pulsating nightlife, with some sophisticated dining options. Those yearning for an authentic Peruvian experience should visit Mercado San Pedro for chicha (the ultra-strong alcoholic drink derived from maize) and roasted cuy (guinea pig).

It’s hard to argue that the real heart of Cusco lies anywhere but the polished Plaza de Armas but no matter how much rebuilding there has been, the Inca spirit lives on. It whispers through the immense stones that support so many buildings and if you’re very quiet, you can almost hear it…

Cusco's first luxury boutique hotel is located in what is probably Cusco's first Spanish construction. The colonial courtyard is surrounded by 11 sumptuous suites furnished with antiques and all mod cons imaginable. Brilliantly located for the arty San Blas district and Plaza de Armas, Inkaterra La Casona is a quiet oasis of serenity with an eco conscience.

Just moments from the Plaza de Armas, the Palacio del Inka combines utmost luxury with an Incan and Spanish twist. Expect framed dark ochre (a nod to Andean spirits), gold and burgundy furnishings that reflect the conquistador influence and original artworks. There are 203 wonderfully fitted rooms to choose from and all boast handcrafted furniture, huge beds and historical décor, along with fast internet, LED TVs and big bathtubs. The Inti Raymi Restaurant downstairs plates up remarkable Peruvian fine dining and there is a tranquil spa onsite as well.

Located two blocks from the Plaza de Armas, this is the best hotel in Cusco. A sensitive conversion of the 16th-century Seminary of San Antonio Abad, this former monastery has retained its original infrastructure and colonial décor but is now a 5-star international hotel boasting a gilded chapel, superb fine dining and oxygen-enriched air in every room. The therapy suite is also ideal for those returning from a long Machu Picchu trek.

Quite frankly the coolest hostel in town, Mama Simona (named after one of the mountains in the Scared Valley range) is a clean, kitschy hostel that offers private rooms and dormitories. With varnished wooden floors, comfy beds and artworks adorning the cream walls, those that stay here could quite as easily be bedding down in a New York apartment. Free Wi-Fi and a decent breakfast buffet come as standard with the odd live music night providing the ideal opportunity to make friends too.

This friendly, budget Cusco hotel option is set in a colonial-style building located two blocks from the Plaza de Armas. Its 16 rooms are set around an attractive interior courtyard and are basic but spacious, clean and comfortable. A safe, sociable, economical option, this hostel has a family atmosphere and is particularly popular with backpackers, especially as Wi-Fi is now available. Ask for a room away from the street. No breakfast.

Built on an old Inca temple and recognisable by the giant stonework around its entrance, this elegant, older colonial house has a rooftop terrace and gardens in addition to well-equipped, stylish rooms. Three blocks from the main plaza, the Rumi Punku enjoys superb panoramic views over San Blas. There is a decent breakfast buffet too, which is served from 0500 for those up to tackle the Inca Trail.