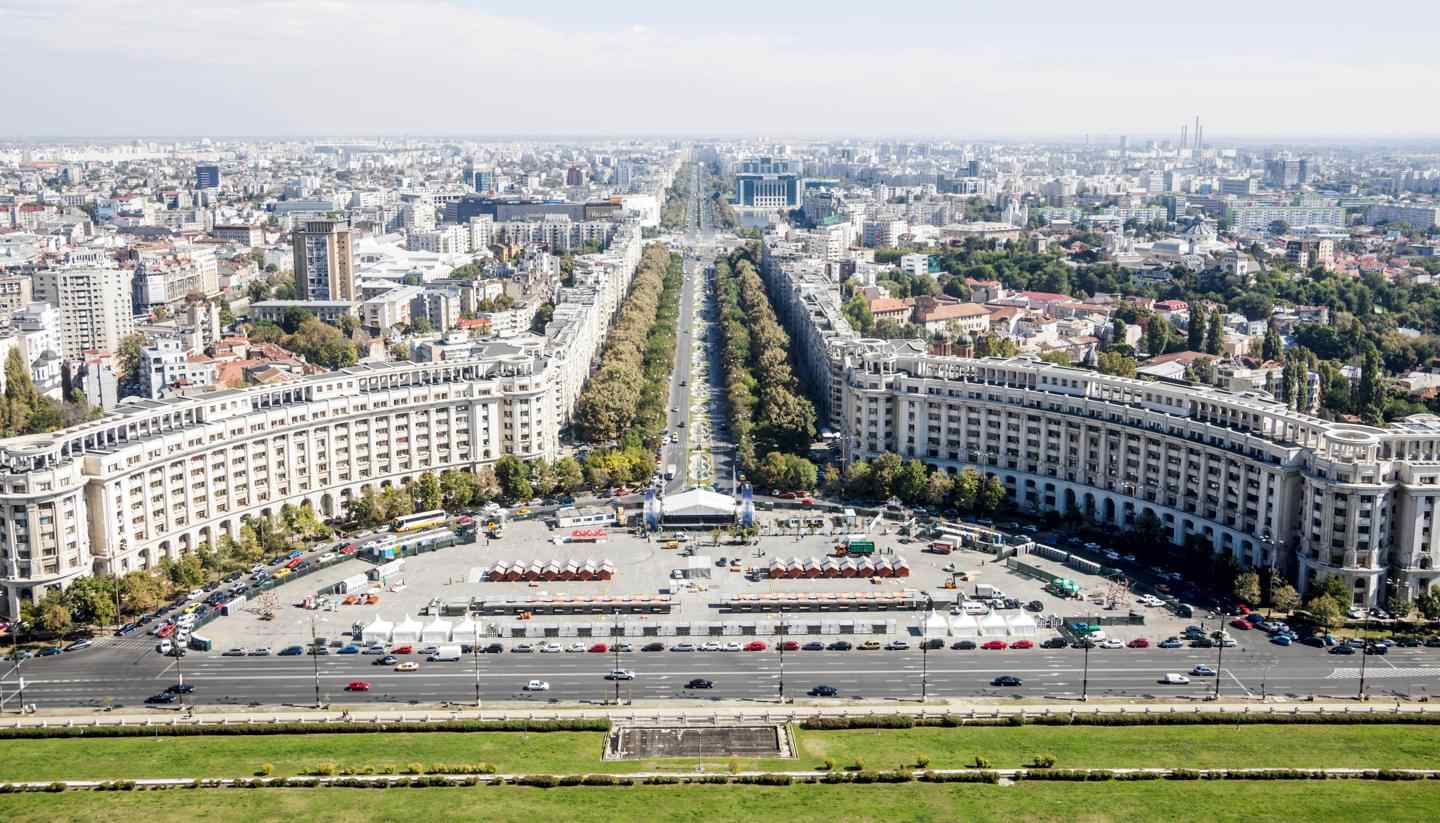 A vibrant collision of old traditions and growing reinvention, Bucharest is an ideal destination for your next city break

Romania’s capital Bucharest can be a confusing place at first glance where brutalist apartment blocks clash with neoclassical buildings. But in recent years, the city has undergone a transformation with renewed vigour. Standing on Piata Revolutiei today, you may struggle to imagine the 1989 protests that ended the communist regime in a sudden, bloody swoop. This forward-looking metropolis is still a relatively cheap place to visit, so make Bucharest the destination of your next city break.

Spring (April to May) is short but is the best time to visit due to mild temperatures and a string of festivals. 17°C (63°F) is the average temperature in May.

Summer (June to August) brings highs up to 30°C (86°F) and plenty of rainfall so pack a raincoat with you. Also check to see if the hotel you’re staying has air conditioning.

Autumn (September to November) is pleasant, particularly in September when the days are warm and summer crowds have gone home. Temperatures decrease quickly though, averaging 5°C (41°F) at the end of the season.

Winter (December to March) is characterised by bitter temperatures, often plummeting to -5°C (23°F) in January. 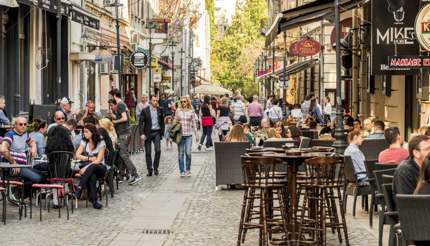 Using the metro is the best way to get around the city. The lines run to the city’s main areas and the tickets are cheap. Buses, trams, and trolleybuses are also available and operate as one system, meaning tickets are interchangeable for each mode. Remember to punch your ticket when you board buses and trolleybuses.

Express buses are useful for reaching destinations outside the city centre while taxis are known for overcharging foreigners. For more information on how to see the city, check out our Getting Around Bucharest Guide.

Palace of the Parliament

Said to be the world’s heaviest building, this vast building in the centre of Bucharest spans 12 stories and has 3,100 rooms. Bring your passport with you and join a guided tour to learn of its fascinating insights.

An assortment of 19th-century buildings and old monuments line the narrow cobblestone streets. Lively crowds gather at trendy bars and restaurants, with tables and chairs spilling onto the pavement during summer.

An open-air museum featuring 300 traditional houses, barns, churches, as well as everyday accessories, tools and clothes from every region of the country,

For more ideas of where to visit, check out our Things to See in Bucharest Guide. 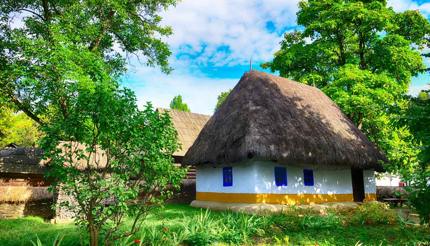 The Village Museum in Bucharest, Romania

Bucharest is known for grand architecture mixing with utilitarian buildings, and among them there are some seriously crumbling buildings which have become a quirky stop for tourists.

English books aren’t common but that shouldn’t stop you from visiting Cărturești Carusel (Strada Lipscani 55), quite possibly the prettiest shop you’ve ever seen.

For more offbeat ideas, see our Things to Do in Bucharest. 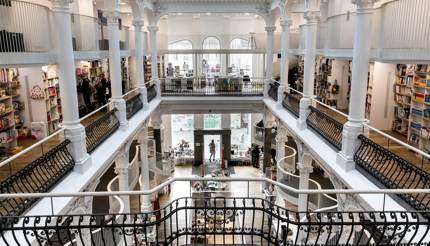 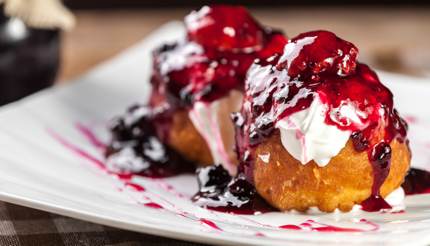 Papanași, a type of fried doughnuts, is delicious

Tipping: 5 to 10% is customary in restaurants.

For more recommendations, check out the Romanian food & drink guide.

Bucharest has a great selection of hotels and the 5-star options are considerably more affordable compared to those in other European cities. Just steps away from Cișmigiu Park, Hotel Epoque is well loved by travellers who prefer impeccable service in a peaceful environment. If you’re young, hip and looking for a cheap place to sleep, Crazy Duck Hostel is a good bet. For more accommodation suggestions, see our Bucharest Hotel Guide.

Bucharest has a lively nightlife scene and is largely concentrated in the Old Town. Drinking options range from unpretentious beer halls to edgy cocktail bars. The domed Romanian Athenaeum has a busy calendar offering classical concerts to those who want a sophisticated night out. For more nightlife recommendations, check out our Bucharest Nightlife Guide. 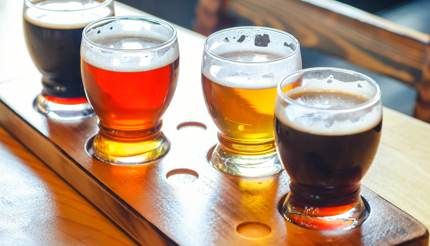 All Americans, Canadians, Australians, and UK nationals do not need a visa to enter Romania. EU nationals may use a national identity card instead of a passport. Although Romania isn’t part of the Schengen system, you can visit Romania if you hold a valid Schengen visa with two or multiple entries. For more information on the documents needed to travel to Bucharest, see our Romania Passport and Visa Page.