All You Need to Know About Swaziland’s 50/50 Celebrations 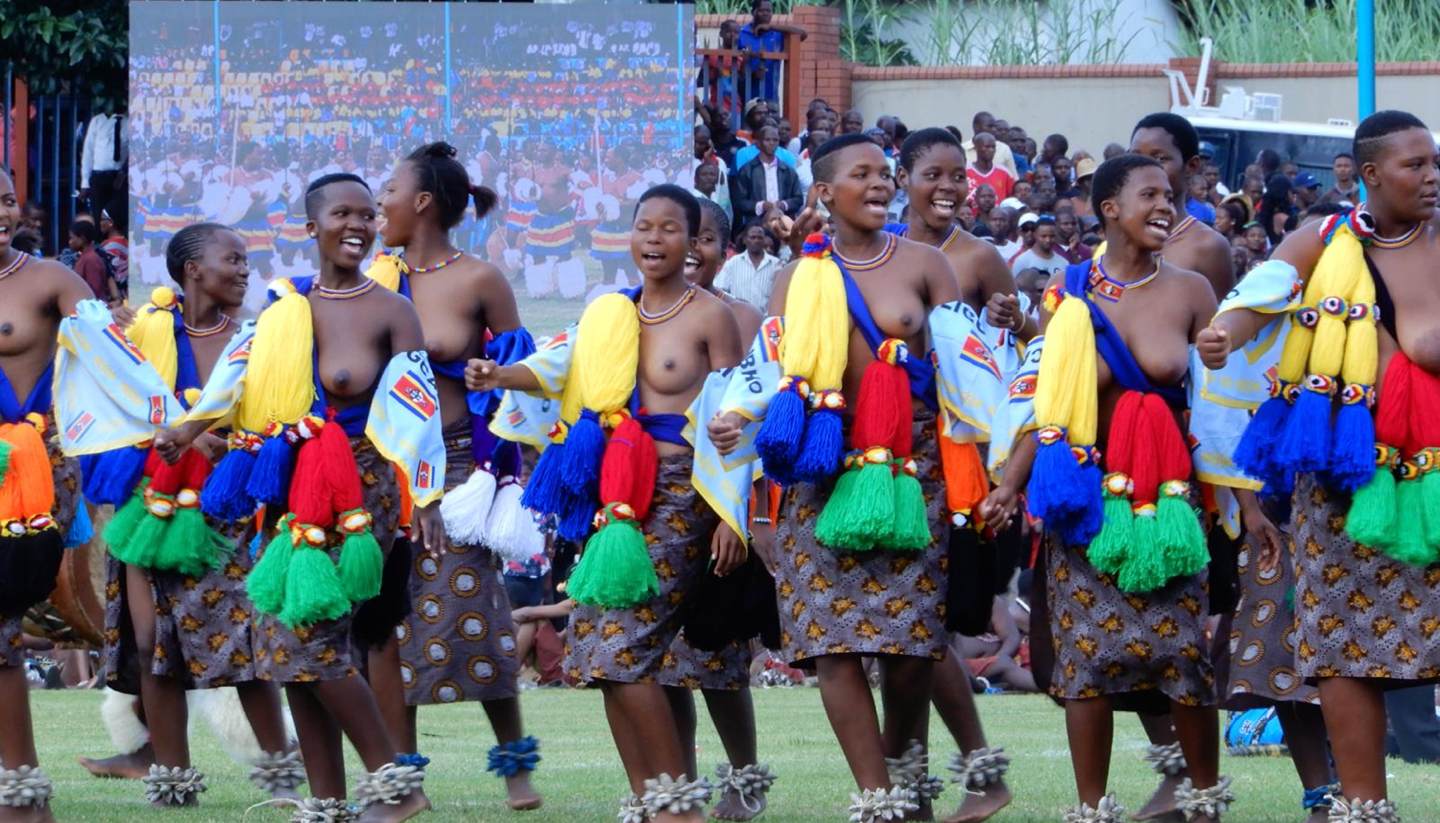 With the 50/50 Celebrations falling on 19 April, Zahia Siab heads to Swaziland to see what this epic cultural event had to offer 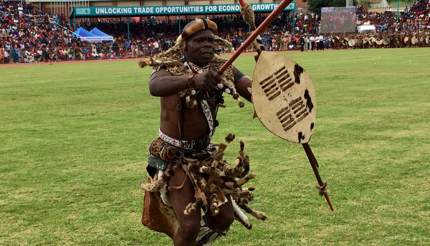 The hundred-strong parade of bare-breasted maidens – a cultural phenomenon in Swaziland – was a sight to behold. Coupled with the striking warriors dressed in traditional leopard skin loincloths, carrying sharp spears and elaborate cowhide shields, and I was in awe of the sheer magnitude of this year’s 50/50 Celebrations. 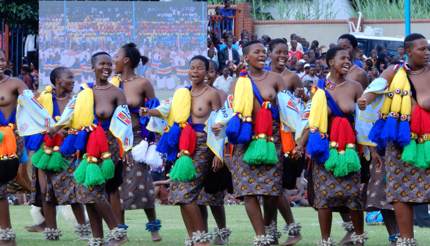 It’s been 50 years since Swaziland became independent from Britain, the same year in which King Mswati III was born. With both King and free country turning 50 in 2018, the 50/50 Celebrations – so they have been dubbed – were a spectacular showcase of Swazi culture and hospitality. 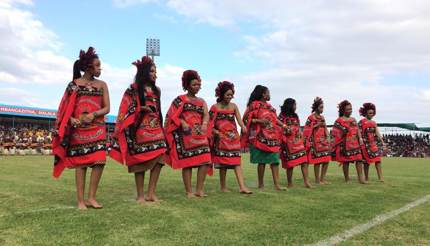 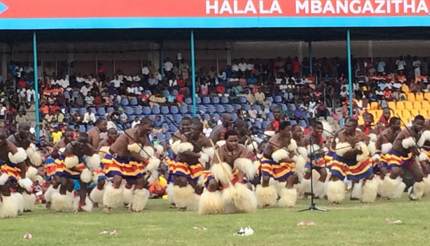 The Mavuso Trade and Exhibition Centre is where this year’s celebrations took place on 19 April, and it was a birthday truly befitting a king. The atmosphere was palpable and I didn’t know where to look first as there was so much going on: guests chattered excitedly, filling the Exhibition Centre with an energetic buzz of voices, and the extravagant outfits of local performers were made vibrant by the bright African sun. In fact, my eyes widened to the size of dinner plates as I tried to take it all in. Noticing that everyone was wearing a beautiful beaded necklace in the colours of the Swazi flag – blue, red and yellow – and adorned with a traditional shield, I made a mental note to buy myself one before I head back to the UK. 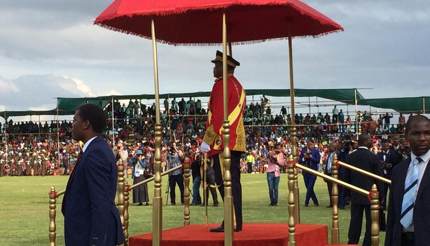 
The highlight of the celebrations was King Mswati III’s much-anticipated speech. This year’s speech included a pledge to improve education, create more jobs and reduce the rate of HIV and malaria in the country. The goal: to elevate Swaziland’s status to a first world country by 2022. The king also made a surprising announcement: Swaziland’s new name is The Kingdom of eSwatini, thus reverting to its original name before colonisation. This was met with delight, as the crowd cheered and clapped at the news. 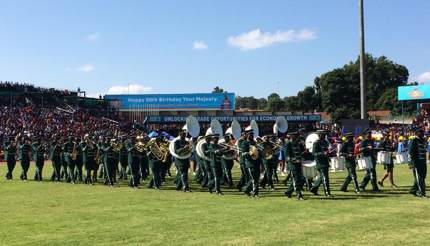 One of the marching bands

South African Airways flies from London Heathrow to Johannesburg, South Africa, where you will need to transfer via overland vehicle to The Kingdom of eSwatini.

Mantenga Lodge is set in lush, green surroundings. Rooms are simply furnished with comfortable beds and traditional African art pieces, and the en suite is beautifully tiled. The restaurant serves local and tasty dishes such as braaied meat and pap but with a modern flair. 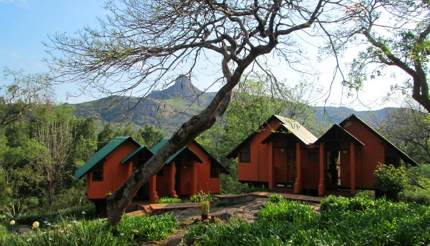