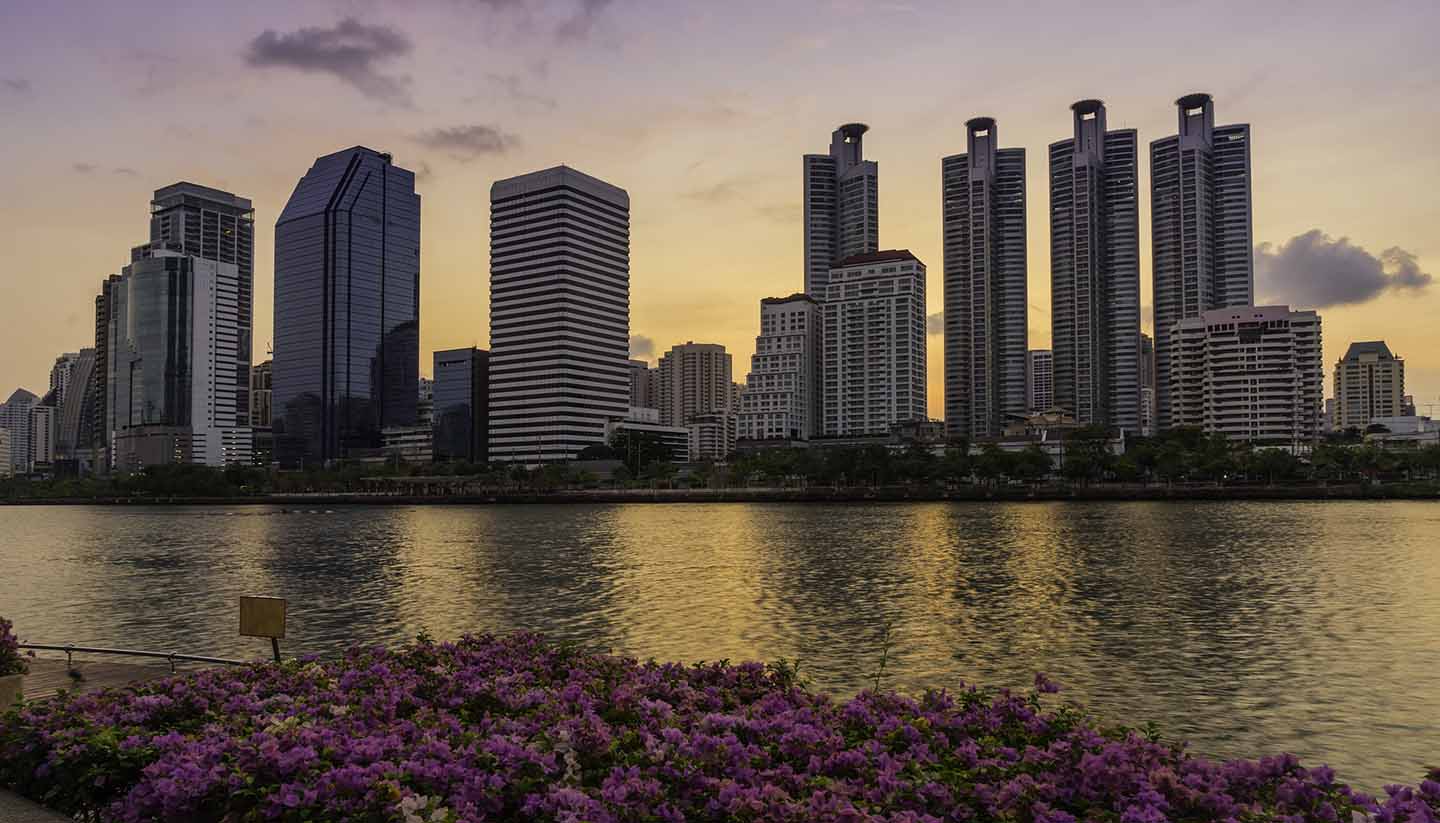 Johannesburg (Jo'burg or Jozi to the locals) is South Africa's largest urban space and the economic powerhouse of sub-Saharan Africa. It's a vibrant, pulsating city, which has worked hard to reinvent itself.

With improved security in recent years, visitors are now discovering a beautiful city centre dominated by Victorian and Edwardian colonial architecture, as well as a thicket of chrome and glass skyscrapers.

Packed with art galleries and museums, inner city suburbs such as Newtown and Braamfontein have plenty of cultural treats in store too, while the city’s burgeoning restaurant scene now means you can eat as well in Johannesburg as you can in say London or New York.

But for all that, inequality remains, most notably as you travel between upmarket neighbourhoods such as Rosebank, with its gated mansions and legion guards, into the townships. Of these, the most famous remains Soweto, an area that made its name during the anti-apartheid uprisings of the 1970s.

Despite his death in 2014, the presence of Nelson Mandela (Madiba as locals still call him) looms large. Although more middle class than other townships, Soweto remains a buzzing, vibrant place with much of the action happening on and around Vilakazi Street. Close by is Orlando West where you’ll find Mandela’s former home, which is now a museum dedicated to South Africa’s favourite son.

More memories of Mandela are to be found in the excellent Apartheid Museum, which is crammed with artefacts and photos that tell the story of one of the most turbulent parts of South Africa’s history. The same can be said of the South African National Museum of Military History, which tells the same story, albeit from a very different viewpoint.

Although synonymous with apartheid, Johannesburg is also famous for its diamonds and for being the starting point for many a safari. Indeed, you don’t even have to leave the city to get a taste of the latter thanks to the presence of the Lion Park. More authentic is the Suikerbosrand Nature Reserve, a short drive from Jo'burg, which alongside game offers spectacular views over the veld.

This extravagant Johannesburg hotel is part of the Montecasino gambling, leisure, entertainment and shopping complex in Fourways, just 30 minutes from OR Tambo International Airport. Styled like an Italian palace, its luxurious accommodation overlooks lush, landscaped Tuscan gardens. All rooms have one king-size or two double beds, custom air-conditioning, internet point, hairdryer and refreshments. There is also a fully equipped fitness centre, outdoor swimming pool, plus the 1,900-seater Montecasino Theatre.

This claims to be Johannesburg's most luxurious hotel and with unique features such as the city's best sunset and moonrise viewing spot, it probably is. It clings to a steep mountainside, with breathtaking views of the Magaliesberg Mountains and of elephants in the zoo below. The rooms and suites are individually furnished; most also feature charming terraces, balconies or private courtyards. Facilities include a magnificent hilltop heated swimming pool. The Westcliff is conveniently near upmarket shopping districts and golf courses.

The epitome of gracious living and a home-from-home atmosphere, The Quatermain, located in the upmarket suburb of Morningside, provides a convenient and tranquil base close to Sandton and Johannesburg. Set in manicured indigenous gardens with oak trees and swimming pool, The Quatermain offers Zimbabwean teak furniture and queen- or king-size beds in all 114 rooms.

Built in 1895 as a gracious country residence, the Sunnyside Park Hotel is a National Monument. Set in glorious English gardens, it retains its original magnificent balustrade, wood panelling, historic fireplace and glittering chandeliers, but has been extensively refurbished to provide modern touches. Located just off the M1 freeway in exclusive Parktown, it is a few minutes' drive to the Killarney Mall, Rosebank and Sandton City and 30 minutes to the airport. Its restaurant, Milners, is all starched linen and quiet elegance with a British bent in food, tempered to suit all tastes.

This ultra-modern hotel in Johannesburg fits into the budget bracket but is surprisingly well equipped, with air-conditioning, a swimming pool and secure parking. Situated 15 minutes' drive from OR Tambo International Airport and 10 minutes' walk from the Eastgate Shopping and entertainment complex (10 cinemas), it's just off the start of the N12/R24 freeways, within easy reach of Sandton, Pretoria, Durban and Kruger National Park. Continental breakfast is available in the lobby and guests can order meals delivered from local restaurants.