Boston with a twist 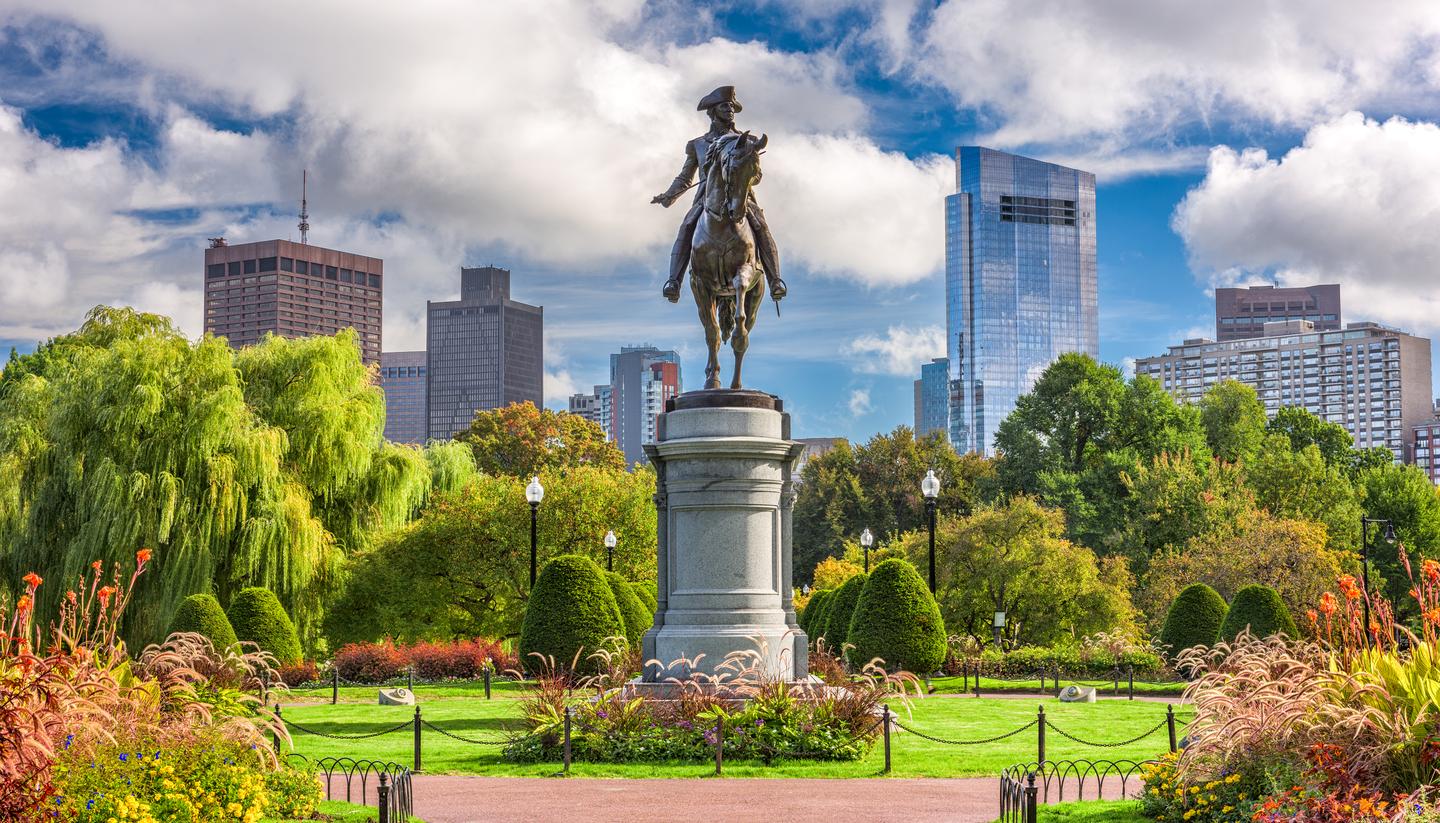 Lace up your shoes, unique Boston experiences are only a walk away, writes Lucy Levin

To get the most out of a trip to Boston, entertain a mindset that says you’re not the average tourist who chooses to see the city through a car window. For an immersive holiday experience that reveals its true character, cover Boston at the ground level.

Explore on your own two feet and take steps to learn about the city’s food, thriving literary scene, theatre and film, and, of course, when visiting one of the US’s oldest cities, make time for history too.

New England is famous for its lobster rolls and clam chowder, but the Italian food in Boston’s North End will make your taste buds sing. Eat your way through Little Italy to start your gastronomical adventure, a one-square-kilometre culinary hotspot located just north of Christopher Columbus Waterfront Park.

Wake up your palate with a creamy cappuccino on Hanover Street. With delicious options for three meals a day as well as dessert, Hanover offers everything from golden arancini and handmade pasta to creamy gelato, all from quaint hole-in-the-wall cafes. Tourists must also weigh in on the neighbourhood’s must delicious feud – whether Mike’s or Modern Pastry’s cannoli reigns supreme.

If you’re hankering for pizza, join the masses that congregate outside Regina’s Pizzeria on Thacher Street. A religious hub for foodies, this iconic kitschy eatery makes one of America’s best Margherita pizzas – crisp crust and drool-worthy melted cheese served on paper plates since 1926. Afterwards, head around the corner to Bova’s Bakery, another family-run North End staple that’s known for its authentic cream puffs, sfogliatella and butter cookies that are sure to delight without breaking the bank.

Navigating the North End on foot is easy, although it can be tiring work. If you find yourself exhausted at the end of the day, it’s probably just a food coma, but a worthwhile one at that. 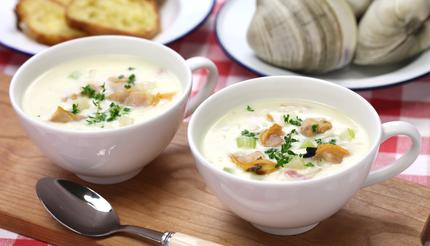 A trip to Boston would be incomplete without walking along the historic freedom trail. This 4km (2.5 miles) red-brick line starts from Boston Common and runs through 16 of the Old Bay Colony’s significant historical sites, all the way up to Charlestown’s Bunker Hill Monument.

In more ways than one, the trail charts Boston’s historical transformation from a small town where revolutionaries fought for independence and freedom from British control to the progressive intellectual and entrepreneurial world leader it is today.

Faneuil Hall, dubbed the “Cradle of Liberty”, now bustles with shoppers and street performers, and was once the place where notable revolutionaries made speeches and conspired to assert their freedom and break away from Great Britain. Just blocks away from The Old State House, another highlight on the trail, Bostonians parade in rainbow attire each year to celebrate Pride.

Whether you walk the Freedom Trail yourself or sign up for a tour led by guides donning 18th-century garb, make sure to finish your journey atop the Bunker Hill Monument for an absolutely astounding view. 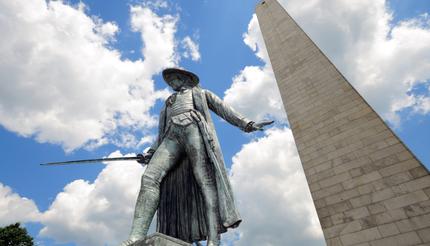 Lights, camera, action! Home to superstars like Mark Wahlberg, Uma Thurman, Ben Affleck and Matt Damon, Boston should sit high on every film buff’s bucket list. Join a walking tour to explore Boston Common and Beacon Hill, the most filmed area in Boston, and see over 30 classic film locations with a local actor as your guide.

Onlocationtours.com is an excellent option. The tour allows you to share the same park bench as Robin Williams and Matt Damon in Good Will Hunting, square up at mob hangout spots from The Departed, and have a drink at the watering hole formerly known as Bull and Finch Pub, now called Cheers Restaurant, which inspired the bar in the well-loved sitcom of the same name. 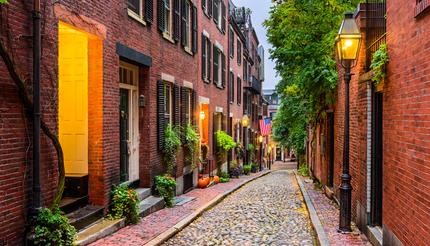 Walking tours with Boston By Foot visit past residences of literary legends like Ralph Waldo Emerson, Henry David Thoreau and Henry Wadsworth Longfellow. Pay respects to the ghosts at Omni Parker House, the meeting spot for the Saturday Club of 19th-century literary movers and shakers, and the headquarters of Charles Dickens’ 1867 United States tour.

The Old Corner Bookstore is another notable tour stop made famous for producing The Scarlet Letter, Walden, and more in the 1850s. Finally, for an independent taste of Boston’s modern book smarts, load up on second-hand titles at Brattle Book Shop’s outdoor store on West Street. 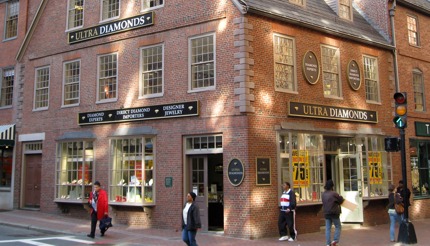 Before your trip, see our Boston city guide.