Take a cultural city break in Europe by rail 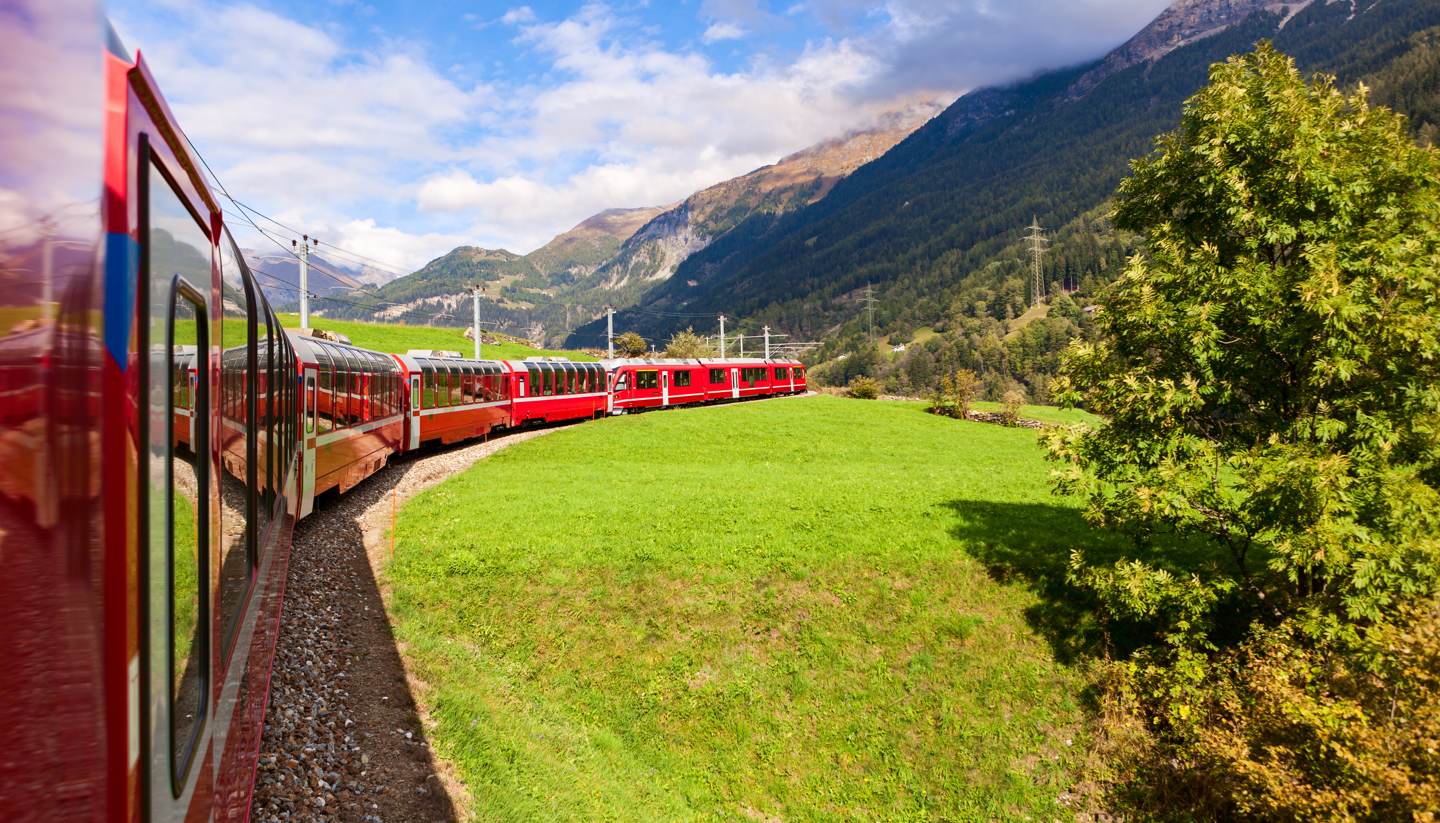 Budget flights aren’t really so cheap when you factor in all the add-ons, so why not travel by train instead and make the journey part of the adventure?

When travelling by train, security queues are often faster than air travel and in most instances you only need to turn up an hour before departure. Moreover, mainline train stations tend to conveniently located in the city centre, saving you time and money getting to and from the airport. For those looking for a European destination that is easily accessible by train from London and also ranks high in cultural attractions, this post is packed with top suggestions.

Eurostar can whisk you from London St Pancras to Antwerp in just over three hours, changing at Brussels. Belgium’s coolest city has a charming medieval centre, an impressive cathedral and some first-rate museums. Take a stroll through the bustling diamond quarter or visit the Diamond Pavillion at the MAS to understand how the city has long been entwined in the romance of diamonds. Beer buddies will rejoice in Antwerp too as over 400 beers are brewed in Belgium and Antwerp has a dazzling myriad of pubs for you to sample some; you can see the recommendations on our Antwerp nightlife guide. Before you go, see the complete Antwerp travel guide. 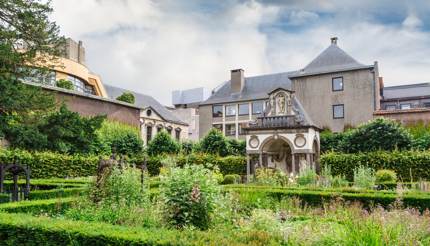 A journey to Strasbourg takes around five hours from London, with a change in Paris. When you arrive in Gare du Nord in Paris, take an eight-minute walk to Gare de l’Est where you can catch a train to Strasbourg. Strasbourg sits on the banks of the Rhine and is the capital of Alsace in France, but due to its proximity to Germany, you get a highly photogenic mix of both countries, from medieval half-timbered houses straight out of the Brothers Grimm to elegant Gallic-style mansions. Its compact size means it’s easily walkable. Worthy diversions include Musée d’Art Moderne et Contemporain (Museum of Modern and Contemporary Art) and Cathédrale Notre-Dame (noted for its pink sandstone façade). Before you go, use the Strasbourg travel guide to plan.

Home of French gastronomy, Lyon attracts foodies from around the world flocking to world-famous restaurants like Paul Bocuse’s three Michelin-starred L’Auberge du Pont de Collonges. You can also eat well on a budget too if you opt for bouchons, the city’s version of a bistro which offers delicious and hearty fare; check out the Restaurants in Lyon guide for recommendations. After much food and wine, walk off the excesses at Musée des Beaux-Arts de Lyon, which features art ranging from Egyptian antiquities to paintings from the 14th to mid-20th centuries. Eurostar trains travel directly from London to Lyon in under five hours. 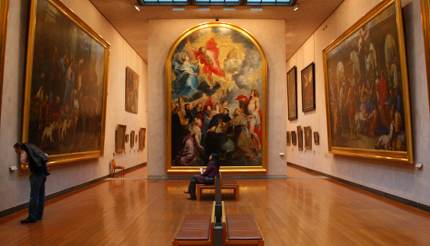 One of Germany’s oldest cities (it was founded by the Romans in 50 AD), Cologne is around five hours from London, with a change in Brussels. Happily, all the major sights in Cologne are located close to the train station, and the city’s soaring Gothic cathedral will orientate you wherever you find yourself. Fans of contemporary art are well served at Ludwig Museum and if you have a sweet tooth, pay a visit to the fascinating Chocolate Museum. Before you go, see the Cologne travel guide.

Despite its small size, the most southerly city in the Netherlands has a booming restaurant scene and the kind of lively nightlife that befits a university city. Wander the cobbled streets of the medieval city centre, explore the ruins of Lichtenberg Castle and take in incredible views down on the River Meuse. For boutiques, art galleries and hip cafes, head to the district of Wyck. The Eurostar will get you from London to Maastricht in just four hours, with a change at Brussels. 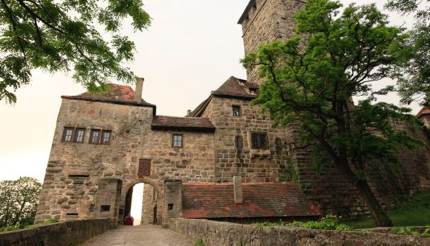 You can reach the capital of the Loire Valley in only an hour from Paris on a high-speed TGV train, although if you want to visit the fairytale chateaux for which the region is famous you’ll probably need to hire a car. The city itself is eminently walkable, though, especially around the cobbled streets of the old town, and there’s plenty to do and see, from the Museum of Fine Arts to a botanical garden and arboretum. Tours is known for its street markets – apart from the central food market in Les Halles, there’s a gorgeous flower market on Boulevard Béranger and a flea market in Place de la Victoire.