The five most surprising places to celebrate St Patrick’s Day 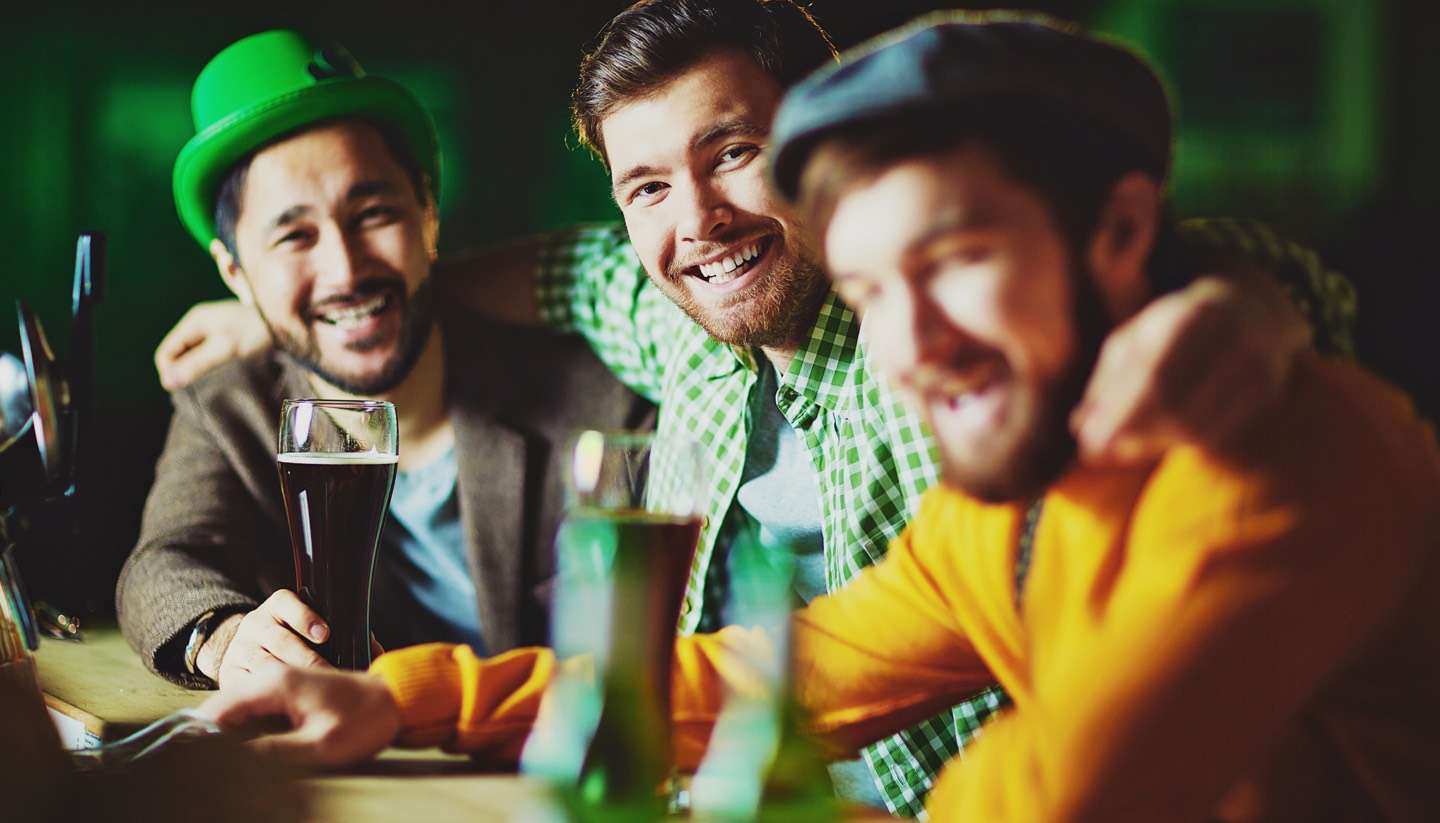 Dublin, Belfast, New York and Boston are obvious when it comes to St Patrick’s Day, but Ireland’s patron saint is also celebrated in places you wouldn’t expect

If you thought St Patrick’s Day is only commemorated in cities that boast large Irish populations, think again. Read on to discover five lesser-known St Patrick’s Day destinations and how they celebrate on 17 March each year.

It may seem strange to find one of the most iconic western festivals celebrated in Japan, but Tokyo has been hosting a St Patrick’s Day parade since 1992. Although it started out as a way to introduce the Japanese people to Irish culture, the celebration has transformed into a two-day “I Love Ireland” event that merges traditional Irish costumes with Japanese traditions. Around 130,000 people are expected to attend the festival this year to see the streets of Tokyo decked out in green banners and decorations while Irish dancers and bands perform for the crowd. From morning till night, everyone joins in on the festivities and enjoys copious amounts of alcohol, along with Japanese and Irish food. 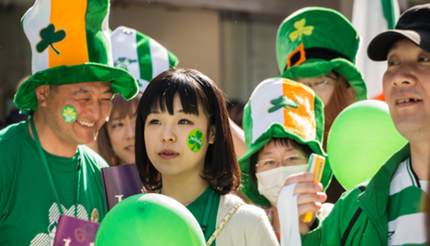 Along with Ireland, this volcanic island in the Caribbean is the only other country in the world where St Patrick’s Day is an official public holiday. However, the celebration isn’t quite as festive as you would imagine. The day also marks a time when slaves unsuccessfully revolted against their predominantly Irish masters in the 18th century, and today the week-long celebration is a reminder of their attempt at independence, as well as a celebration of the island’s Irish heritage. On St Patrick’s Day, the people of Montserrat put on brightly coloured tall hats that look like bishops’ mitres, and perform Irish dancing while cracking whips through the streets as though defying their Irish masters.

Dubai is known for its endless dunes and exotic markets but did you know that it also has an Irish Village? Actually, there are two Irish Villages now, the original one in Al Garhoud and the latest addition at Riverland in Dubai Parks and Resorts. Both have the classic Irish feel and of course, great Irish hospitality. On 17 March, head to the Al Garhoud location for some good-spirited fun while drinks flow, Irish music fills the air, and people dance and eat homemade soda bread. You’d be forgiven for thinking that you were in Ireland. 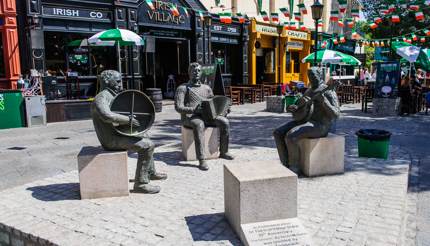 Buenos Aires is transformed into a much warmer version of Ireland when 17 March rolls around. Each year, elves, fairies, bagpipers and Irish dancers lead the St Patrick’s Day (known as el Dia de San Patricio) parade from Suipacha Street to Plaza San Martín. Expect a massive street party, singing, dancing, and of course, lots of drinking. You may need to look a little harder to find Guinness on tap, but plenty of excellent Argentinian beers are available to cheer you up.

St Patrick is among the selected western saints that the Russian Orthodox Church recognises, and each year in March, Moscow hosts an “Irish Week” festival. The celebration includes screenings of Irish films, a St Patrick’s Day parade, and an eight-hour gala concert that showcases traditional Irish music. There are quite a few Irish pubs in Moscow that all claim to serve the best Guinness in town; perhaps you could try them all on St Patrick’s Day. 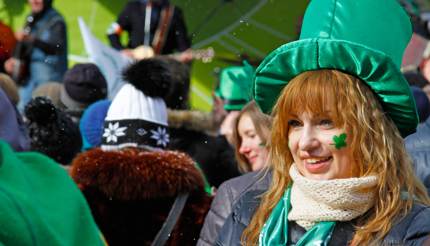