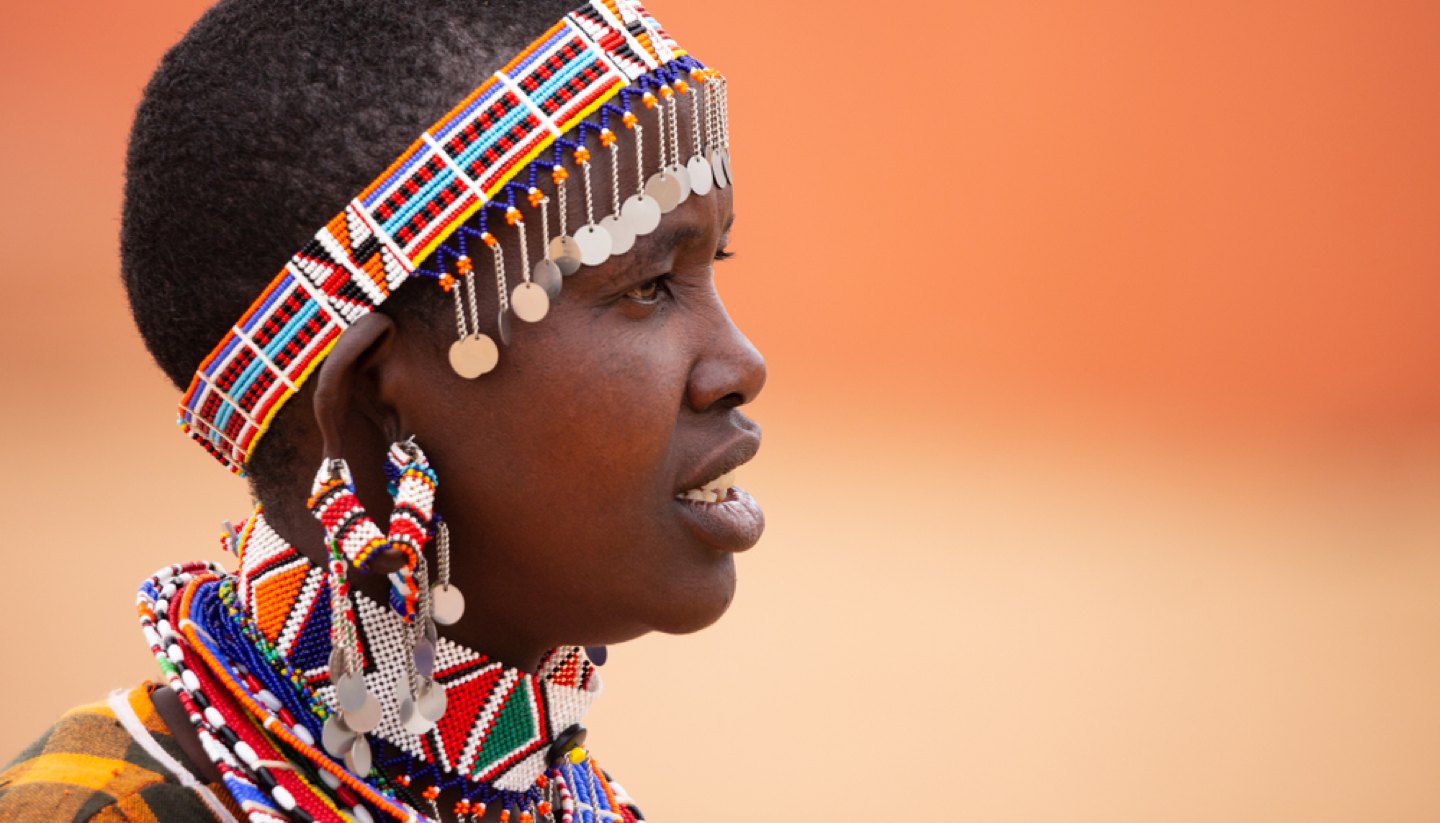 Things to see and do in Kenya

The 392sq km (151sq mile) Amboseli National Park lies at the base of snow-capped Kilimanjaro, Africa's highest peak. Wildlife includes lion, cheetah, wildebeest, hippo and gazelle, but the park is most famous for the large herds of African bush elephants which are attracted to the swamps. Bird watching is popular, and visitors can learn about the local Maasai people through homestead visits.

Situated on the shores of Lake Naivasha, the former residence of the famous conservationists, George and Joy Adamson is now a museum and conservation research centre. This museum depicts the life of the couple that raised an orphaned lion, Elsa, before returning it to the wild. The story of Elsa became a famous movie, Born Free, and their house now caters for study groups and tourists. Set in beautiful grounds teeming with birds, Elsamere also serves excellent high tea.

Set on a picturesque offshore island close to the Somali border, Lamu is a charming old Swahili city and UNESCO World Heritage Site with many historic mosques and fine old Arab houses complete with impressive carved wooden doors. Highlights of the town include the Lamu Museum, the Swahili House Museum and Lamu Fort.

The only rainforest in Kenya, this lovely spot near the Ugandan border is arguably the prime bird watching site in the country, thanks to the presence of several dozen forest species found nowhere else in the country. For non-birders, the shady forest paths and plentiful monkeys offer lots of charm.

Discover an expansive area of traditional ranches and rolling farmland that has been converted into game sanctuaries, which are stocked with big game, including the Big Five: elephant, buffalo, lion, rhino and leopard. Kenya's highest population of endangered species, including black rhino and Grevy’s zebras, can be spotted roaming across these vast plains. The old farmsteads now serve as charming and luxurious accommodation.

Boasting a dramatic setting in the Rift Valley, this park is dominated by a lake whose edges are frequently home to hundreds of thousands of pink flamingos. It is also one of Kenya's best rhino sanctuaries, supporting high concentrations of both black and white rhino, and you may spot a leopard in the giant yellowwood acacia trees.

In the barren northern reaches of Kenya, Lake Turkana is a strange and beautiful oasis, known to locals as the Jade Sea due to its size and striking jade colour. The lake provides great fishing and birding, while the islands are breeding habitats for crocodiles, hippos and several snake species. The semi-nomadic Turkana tribe are native to the Turkana County in the semi-arid climate region bordering Lake Turkana in the east, and have a history as interesting as the lake itself.

Kenya's most popular game park is named after the Masai tribe, who migrated south from the lower Nile Valley between the 17th century and late 18th century. A northern extension to Tanzania's Serengeti Plains, it is one of the best places in Africa for seeing lion, cheetah and leopard, but is most famous for the annual wildebeest migration and dramatic crossing of the crocodile-infested Mara River between July to October.

Taking to the skies in a hot air balloon is one of the best ways to experience Masai Mara, particularly during the annual migration. Almost all the lodges in the reserve offer this experience.

Mombasa: marvel at this coastal city

Enjoy this coastal city's amalgamation of cultures and its narrow, crowded streets in the Old Town. Spend an evening afloat on a romantic dhow (a traditional Arab sailing boat), feasting on delicious seafood and watching the moon rise over Mombasa's Old Harbour. Don’t forget to catch the sound and light show at Fort Jesus, which was built by the Portuguese at the end of the 16th century to protect the town from outside invaders and is now a museum and UNESCO World Heritage Site.

At 5,199m (17,057ft) above sea level, this extinct volcano is the second-highest mountain in Africa after Kilimanjaro. The Mountain Club of Kenya runs mountain huts and publishes guides for climbers. Even if you don't climb to the upper slopes, it is worth spending time on the forested lower slopes below the ice-capped peak, where interesting wildlife abounds.

This distinctive volcano, which last erupted in 1863, rises dramatically above the Rift Valley floor, and is 2,776 m (9,108 ft) tall. There is a trail that runs from the park entrance up to the crater rim, which takes about 4-5 hours in total to complete.

Nairobi National Park, only 8km (5 miles) from the city centre, is Kenya's oldest national park. Today, it still looks much as it did in the early photographs, with wild, undulating pasture supporting most of East Africa's best-known wildlife, including lion, rhino, giraffe, buffalo and zebra, and over 400 recorded species of bird.

Nairobi: tour the museums for a dose of culture

Browse the ethnographic and archaeological exhibits of the National Museum, which lies within walking distance of the city centre. And then head out to the suburban Karen Blixen Museum, which occupies the farmhouse made famous by the author's book, Out of Africa, which inspired a Hollywood film of the same name. The house preserves much of the original items by its famous dweller. The Nairobi Railway Museum also covers an important chapter of the city's history, featuring exhibits from the defunct East African Railways.

Situated a 6-hour drive from Nairobi or a 4-hour drive from Mombasa, this private sanctuary bordering the vast Tsavo National Park doubles as a luxury hotel and well-positioned hide, overlooking a salt lick and a waterhole that frequently attracts aggregations of a hundred or more elephants.

Watch baby elephants play in mud baths at this orphanage for elephants, which is situated in Nairobi National Park. This important sanctuary cares for and rehabilitates orphaned elephants, rhinos and giraffes before they are released back into the wild. Entrance to the sanctuary requires a contribution, and there is a digital foster program that allows people across the world to foster an orphaned elephant, rhino or giraffe. In return of donation, an individual will receive a personalised certificate, a monthly update on the progress of their orphan and an interactive map.