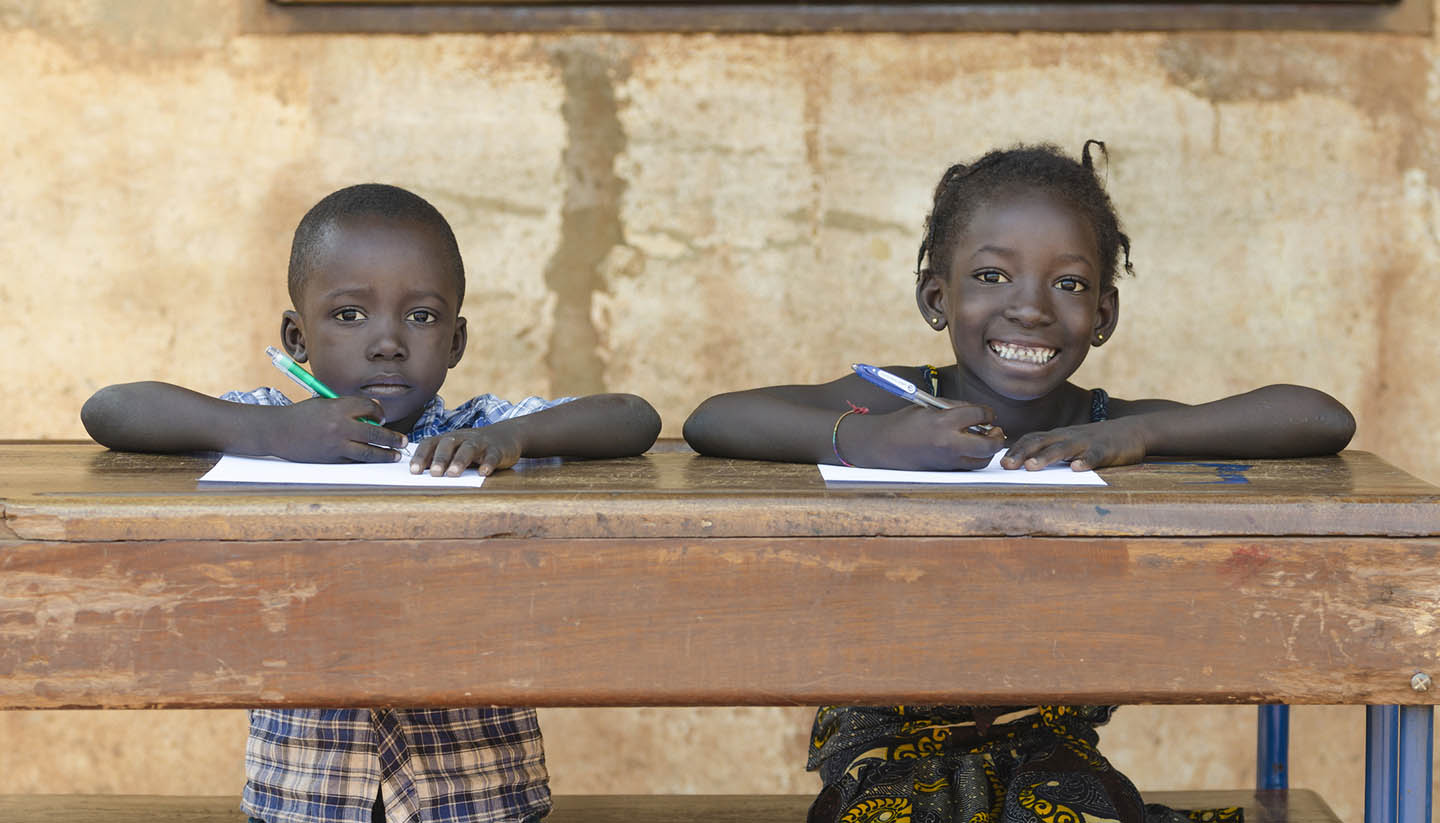 With a history blighted by political instability, it's hardly surprising that Mali is missing from most people’s bucket lists. But as peace slowly returns to this dusty land, travellers are trickling back to unearth the country’s cultural treasures – of which there are many.

Though it’s hard to see how one of the most remote nations in the world, located deep within the Sahara Desert, ever became a centre of world learning, Timbuktu is not only a byword for long distances, but also an internationally recognised centre of knowledge: its libraries contain seminal notes on astronomy, mathematics and philosophy dating back to the 16th century.

Closely linked to Timbuktu by the Saharan trade in gold, salt and slaves, Djenné is known the world over for its adobe architecture, in particular the Grand Mosque, a UNESCO World Heritage Site and the largest mud-brick building in the world.

Bamako, Mali’s capital, may not have the cultural attractions of Timbuktu or Djenné, but it has a fascinating collection of architectural styles and an elegant location on the banks of the River Niger. What’s more, it is the centre of the country’s traditional music scene and Malians of all ethnicities throng to the nightclubs of Bamako to dance the night away to the sound of the kora, a lute-like instrument.

The most distinct of Mali’s people are the Dogon, whose secluded, cliff-side villages cling to sheer rock faces. Deliberately isolating themselves from the influences of neighbouring tribes they have developed a culture with no similarity in the region.

A land of faraway cities, intriguing civilisations and architecture like nowhere else on Earth, Mali’s position as a cultural juggernaut is well founded and its tentative steps towards stability have opened up an avenue of discovery for intrepid travellers.

Transitional president: Bah N'Daw since 2020. Assimi Goita is interim vice president and chairman of the National Committee for the Salvation of the People since 2020.