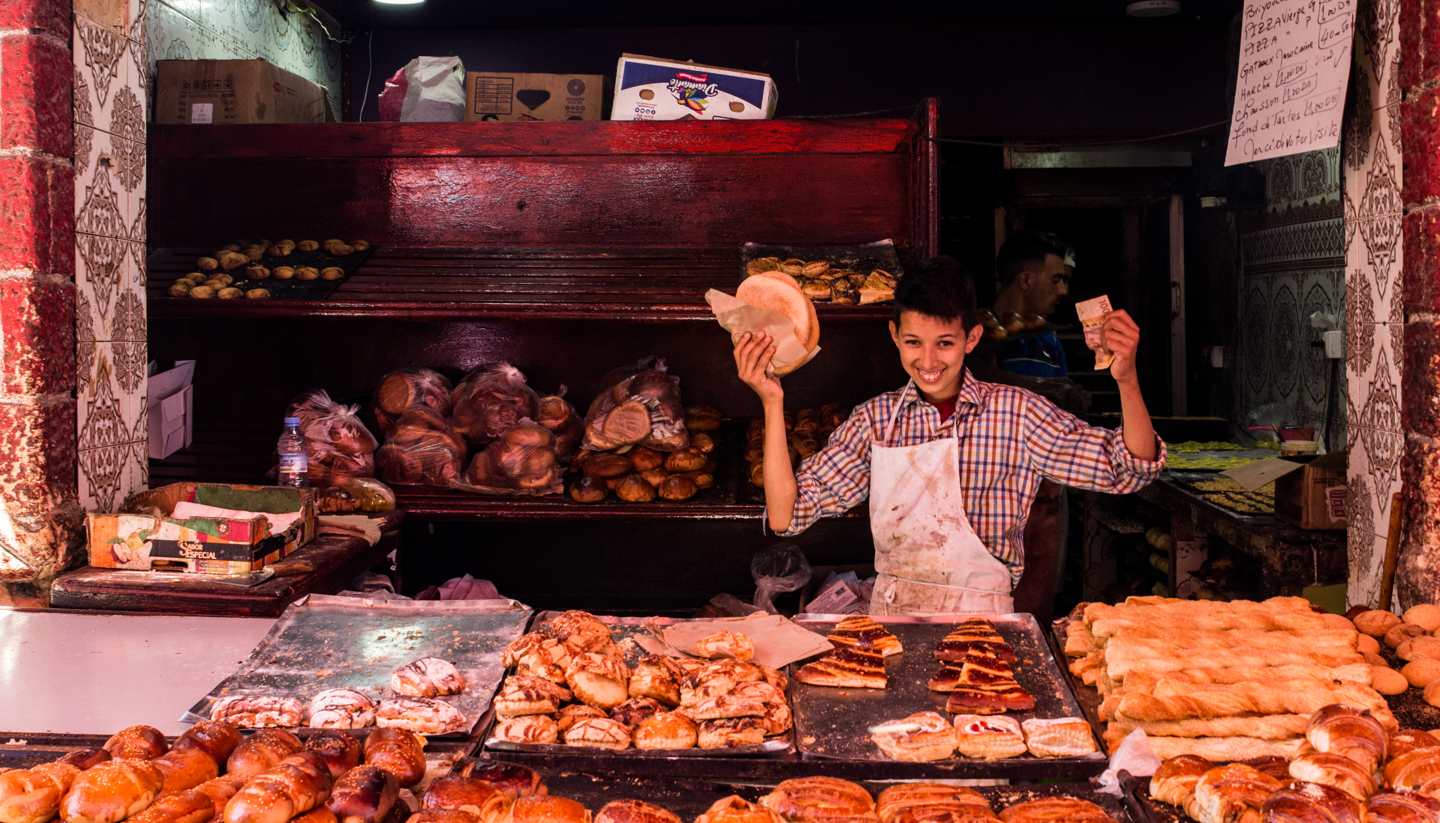 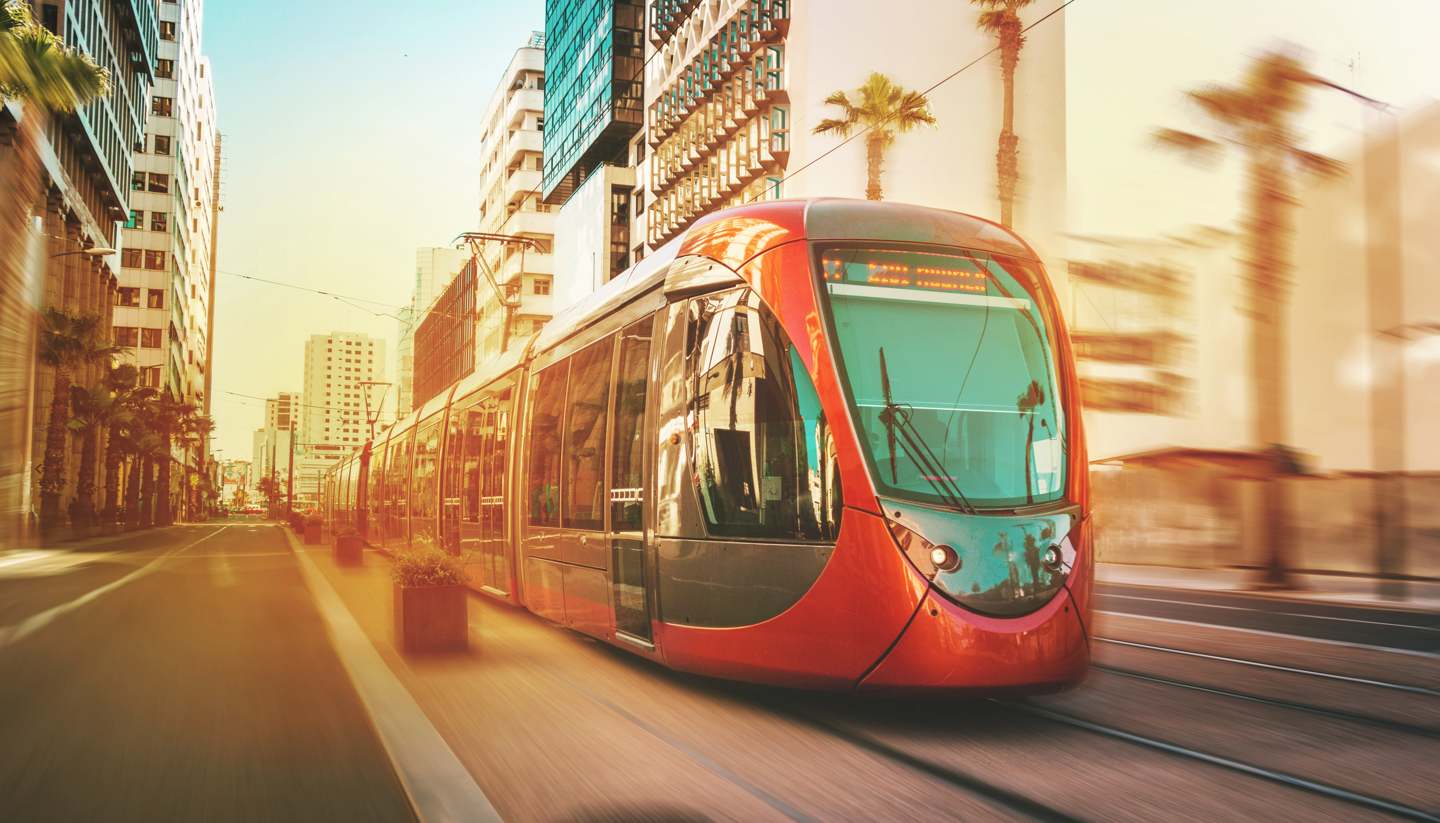 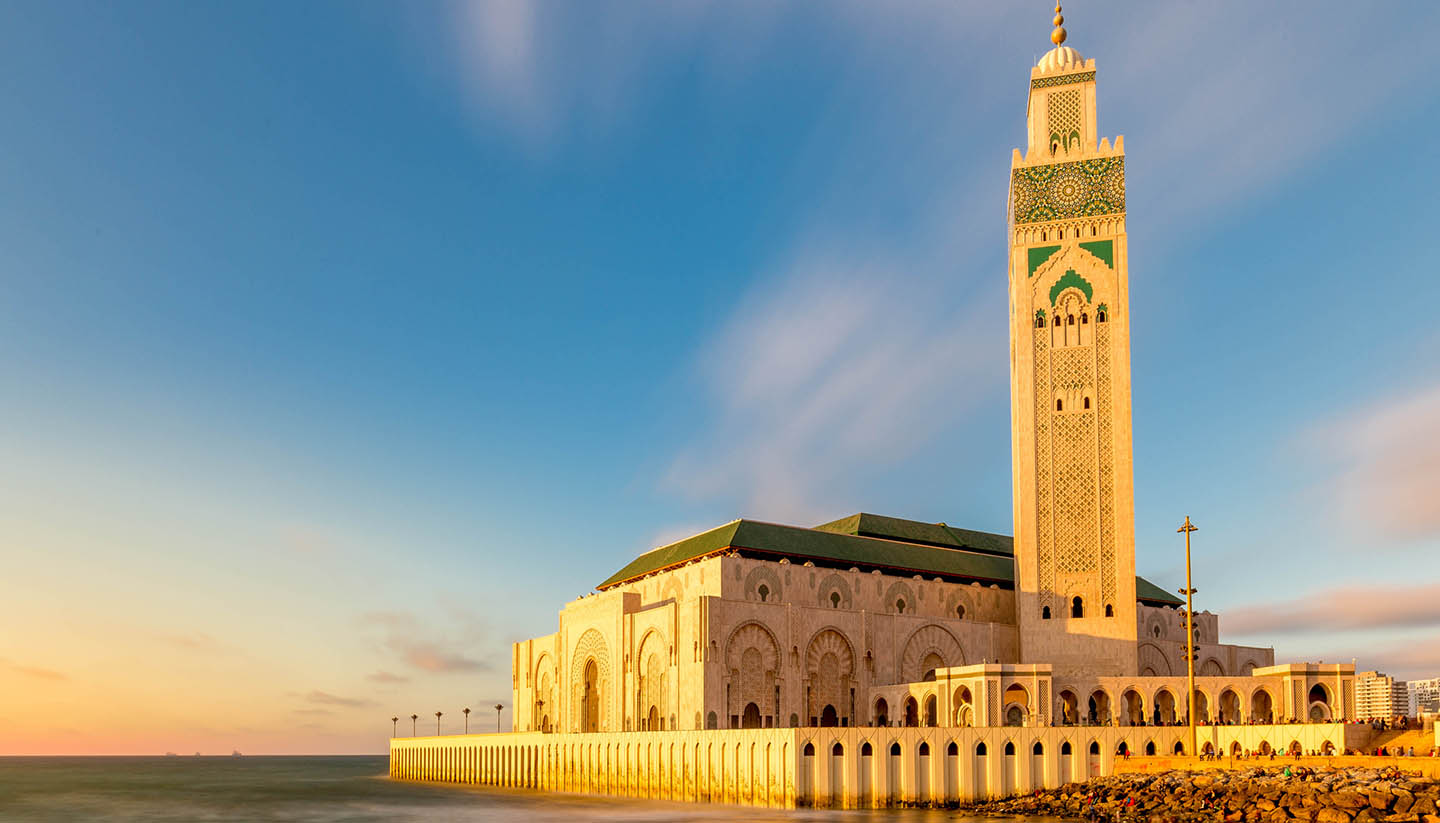 "Why did you have to come to Casablanca? There are other places." Humphrey Bogart's plea to Ingrid Bergman in the classic film Casablanca rings true for many tourists today.

Whether it's fabled Marrakech two hours' south, fortified Fez to the north, or the enticing Sahara beyond the Atlas Mountains, Morocco has become an enormously popular tourist destination. But Casablanca is a city where visitors seem keen to move on from as soon as possible.

This might seem a shame, but it’s wonderful to have a city with such an intriguing history to yourself. Casa's old medina, the earliest part of the city, may lack the glamour of Marrakech's ancient souks, but the latter can feel like a theme park rather than an authentic North African city. Casablanca is the real deal.

Beyond the medina lies the pleasant new town of cool arcades and palm-lined boulevards, built under the French protectorate a century ago. Its art deco architecture is amongst the finest found anywhere, especially around Place Mohammed V with its Grande Poste, iconic clock tower and the Palais de Justice.

As Morocco’s commercial capital, Casablanca is its biggest city, with more than 7 million cosmopolitan inhabitants. People are drawn here from every corner of the country, adding their influences to the enduring European vibes.

An air of French sophistication pervades Casablanca's cafes and restaurants, but that's just one aspect of the dining and nightlife circuit. As establishments aren't catering to a transient audience, their flavours are built to last, and some of the finest Moroccan cooking can be found in Casablanca – not to mention the most liberal attitudes to drinking found anywhere in the country.

A number of projects signal the city's modernity. Commissioned by the King, the Hassan II Mosque is the tallest religious building in the world, every inch of it covered in traditional craftsmanship. Norman Foster's incredible Anfa Place shopping complex has been constructed, while the ambitious development of Casablanca Marina is underway.

With such innovation, as well as pretty beaches and a lively cultural scene, tourists may soon be rushing to this city on the move.

A sleek hotel in Casablanca that towers over the city centre offering excellent views from its 237 rooms. Its gorgeous Clarins Spa is too good to miss.