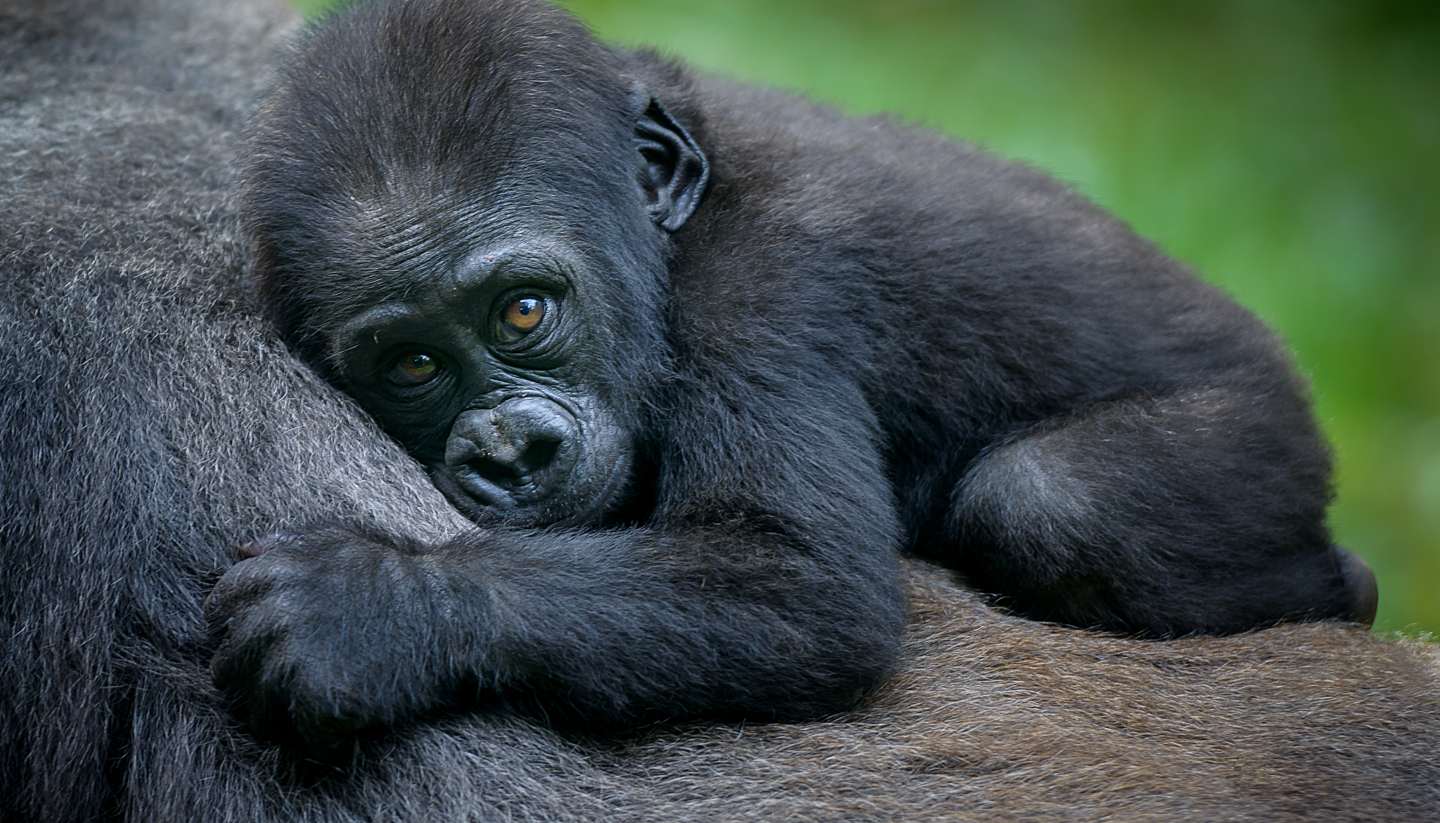 Dubbed 'The Land of a Thousand Hills', Rwanda's lush green landscape, and the diverse wildlife that inhabits it, is indeed the country's star attraction. This small, landlocked nation in East Africa has been pulling in an increasing number of in-the-know international tourists over the last decade.

But back in 1994, few would have thought that the country could bounce back from the horrifying Rwanda genocide, where an estimated 800,000 Rwandans were tragically slaughtered by Hutu extremists (an ethnic group indigenous to the region). It was one of the darkest days in modern African history.

But rebound it has. Today, Rwanda is known for its progressive policies just as much as its regretful history. The country is a role model in gender equality (Rwanda's government has had the highest percentage of female members throughout the 21st century) and conservation (notably enforcing a country-wide ban on plastic bags in 2008).

Similarly, the country is a pioneer in ecotourism, with the creation of cycle lanes, wetland regions and sustainable wildlife tours, the standout of which is to see a troop of mountain gorillas in the thick forests of Volcanoes National Park on the country's northern border. In fact, Volcanoes National Park was where Dian Fossey, the world's leading authority on mountain gorillas, spent many years studying the endangered species. In 1983, she published the highly acclaimed Gorillas in the Mist, which was later made into a film.

It's not all about gorillas, though. Nyungwe National Park, in the south of the country, is one of the largest remaining rainforests in Africa and is home to 13 species of primates, including chimpanzees and colobus monkeys, while Akagera National Park, in eastern Rwanda, offers up opportunities to spot rhinos, lions and hippos. And although Rwanda is landlocked, Lake Kivu covers a large portion of its western border with the Democratic Republic of the Congo, offering sandy beaches and warm waters for visitors to soak up the coastal vibe.

It's also worth spending a few days in the capital, Kigali. Established in 1907, Kigali has grown exponentially after becoming Rwanda's capital in 1962. The city is colourful and vibrant, with lively markets and bustling restaurants abound. It is also clean and safe. To many visitors, Kigali offers cosmopolitan fun that complements Rwanda's rural attractions.

Indeed, the past of Rwanda may be bleak, but the future certainly looks bright for Rwanda.