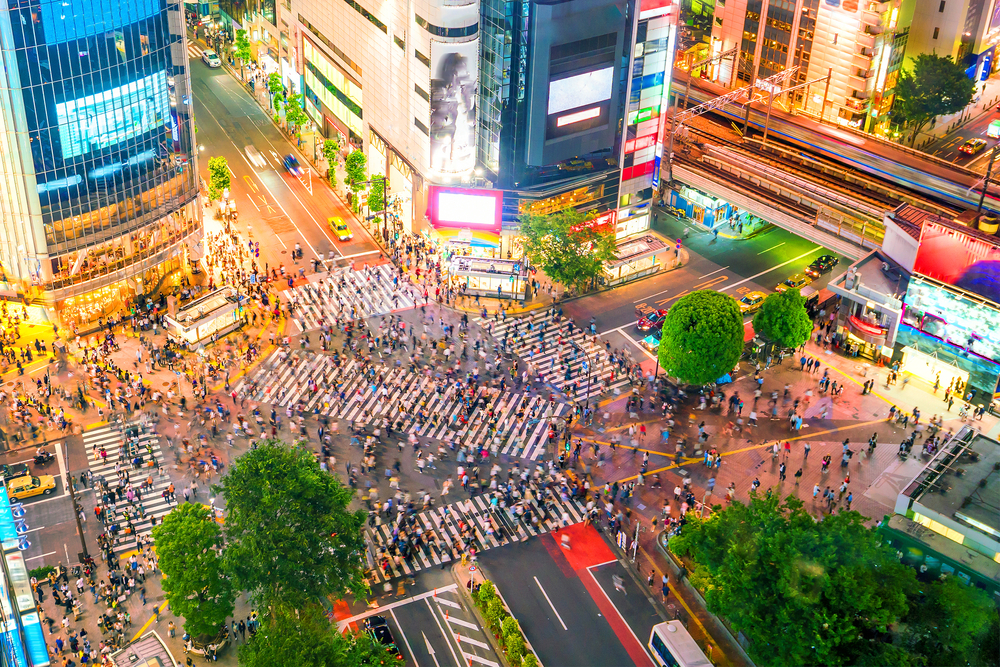 Compared to the likes of Rome, Paris or London, Japan's capital is a relative newcomer to the global city scene. Still, in less than 500 short years, Tokyo has become one of the most culturally and economically illustrious cities in the World, despite suffering major environmental disasters and devastating conflicts.

Tokyo's story begins in 1590, when the shoguns (Japan's hereditary military dictators) moved their base from Kyoto to where Tokyo stands today. They named the city Edo, and although the Emperor remained in Kyoto, power and profit moved east with them.

Sealed off from the rest of the world for another two centuries, the Edo period was a time of samurai, tea ceremonies and calligraphy. When the shogunate fell in 1867, Emperor Meiji seized the real reins of power and moved to Edo.

He renamed it Tokyo and established it as Japan's capital, throwing open the country's borders and actively welcoming outside influences, particularly western ones. He made Shinto the state religion, thus establishing himself as a divine being with total power over the nation.

Perhaps unsurprisingly, this whirlwind of change became known as the Meiji Revolution and it thrust Tokyo headlong into the 20th century. People flocked to the city from the countryside, educational standards rapidly improved and the arts and the theatre both bloomed.

Then in 1923, Tokyo was devastated by the Great Kantō Earthquake. With over 100,000 dead and nearly 2 million left homeless, the city was still trying to recover when war swept across the world. Although Tokyo escaped the atomic bomb, WWII rained down over 100 other missiles onto the city, decimating buildings and halving the capital's population in only five years.

Yet, somehow, Tokyo really did rise from the ashes, entering the 21st century as one of the greatest cities in the world.

Did you know?
• The engineering company behind Tokyo Tower believe it could withstand an earthquake that is twice as intense as the 1923 Great Kantō earthquake, which reached a magnitude of nine.
• Each train station in Tokyo has its unique theme song.