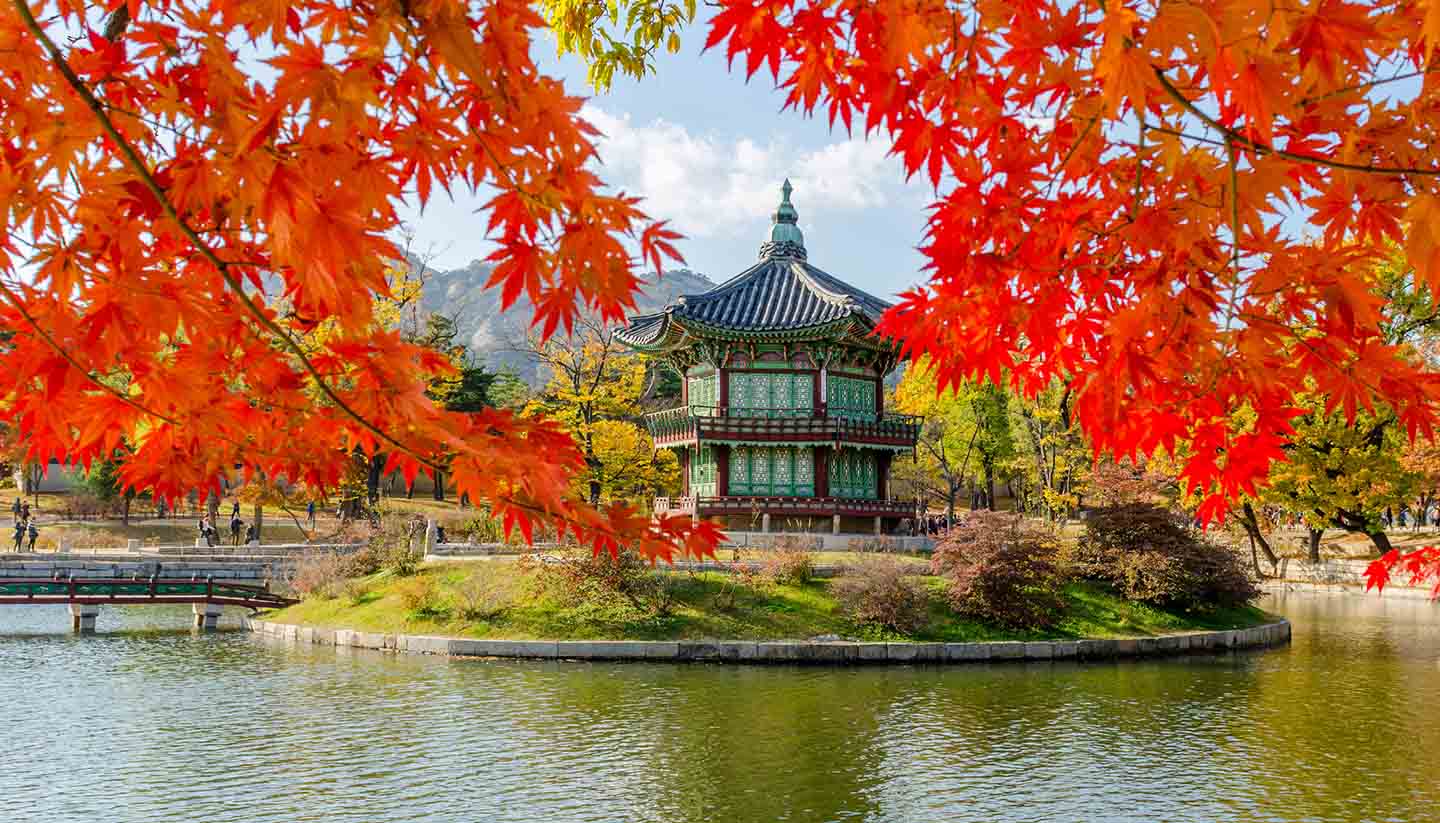 As the largest city in South Korea, dynamic Seoul is a bewitching mix of ancient and modern, packaged in a surprisingly compact metropolis that has earned it a UNESCO City of Design title.

The nation’s capital is a cutting-edge cityscape of glass, steel and concrete skyscrapers, which tower over traditional wooden houses with tiled roofs and a maze of cobbled alleys in distinct, village-like districts.

Neon signs clamour for attention and glittering designer stores sit around the corner from night markets, ancient palaces and temples - the entire display a symbol of the city’s rapid rise to modernisation, a result of Korea’s bali bali (quickly quickly) culture.

It’s at this speed that Seoul has become one of the world’s most forward-thinking cities. Unsurpassed public transport, envelope-pushing technology and ubiquitous Wi-Fi make the South Korean capital an effortless destination for travellers.

Wandering the endless array of busy streets and alleyways, there’s always something to discover, whether it’s a colourful coffee shop, a designer boutique or neighbourhood street food stall. Keeping pace can be a challenge but a constant flow of activity means there is always something original to unearth.

Founded 600 years ago by the Joseon dynasty, Seoul still has its truly Asian heart. You can see it beat in the city’s distinctive, aromatic and healthy food, much of it vegetarian.

Travellers seeking a connection with the city's past will find plenty of opportunities: people still take in traditional tea houses and watch cultural performances at the city’s five elegant palaces, while its extensive museums and the hugely successful contemporary Korean cinema scene keep the ancient alive.

When it's time to re-enter the modern world, popular neighbourhoods like Gangnam, Itaewon and Hongdae lure in visitors with endless shopping, dining and entertainment possibilities - plus some of the city’s best nightlife.

To recharge, Seoul’s public green spaces and displays of nature (such as the winding Han River that bisects the city) offer moments of calm away from the ‘bali bali’ bustle. Whether you aim to explore South Korea’s rich past or its ever-evolving present, Seoul will suck you in.

Celebrities, royalty and heads of state have stayed at The Shilla, which is set in 9 hectares (23 acres) of woodland yet known for its state-of-the-art technology. Modern public areas belie traditionally furnished rooms. The restaurant, La Yeon, has three Michelin stars - the first restaurant to receive such an accolade.

A luxury home-from-home is offered by these serviced 'residences' in Seoul, from studios to three-bed and penthouse apartments. Relaxation is further aided by the attractive leisure facilities - a large pool, steam and sauna rooms and peaceful atrium garden.

Only a short walk from Seoul Station, this hotel ticks all the boxes when it comes to a central location and low price. The rooms are tiny, it's true, but they are light and modern and offer underfloor heating, minifridges and flat-screen TVs. There's also a lounge area, a basement cafe and rooftop terrace. Laundry facilities don't include dryers, though.

A good value mid-range hotel in Seoul with smart facilities in a central location. Amenities include a restaurant, a rooftop garden and underground parking, plus there's a sauna and fitness room. The COEX convention centre and shopping mall are nearby.

The refurbished wing of this huge super-deluxe hotel in Seoul is a good bet for those who want to stay in the heart of the city and close to shopping areas – there's even a large duty-free store on site. A good choice of dining includes French and Italian restaurants. A personal trainer and sports lab analysis are available in the fitness centre.

This good, centrally located deluxe business hotel offers great views over the Seoul cityscape. There's easy access to the main markets and historic palaces, and facilities include six bars and restaurants plus a health centre with hydrotherapy pool.