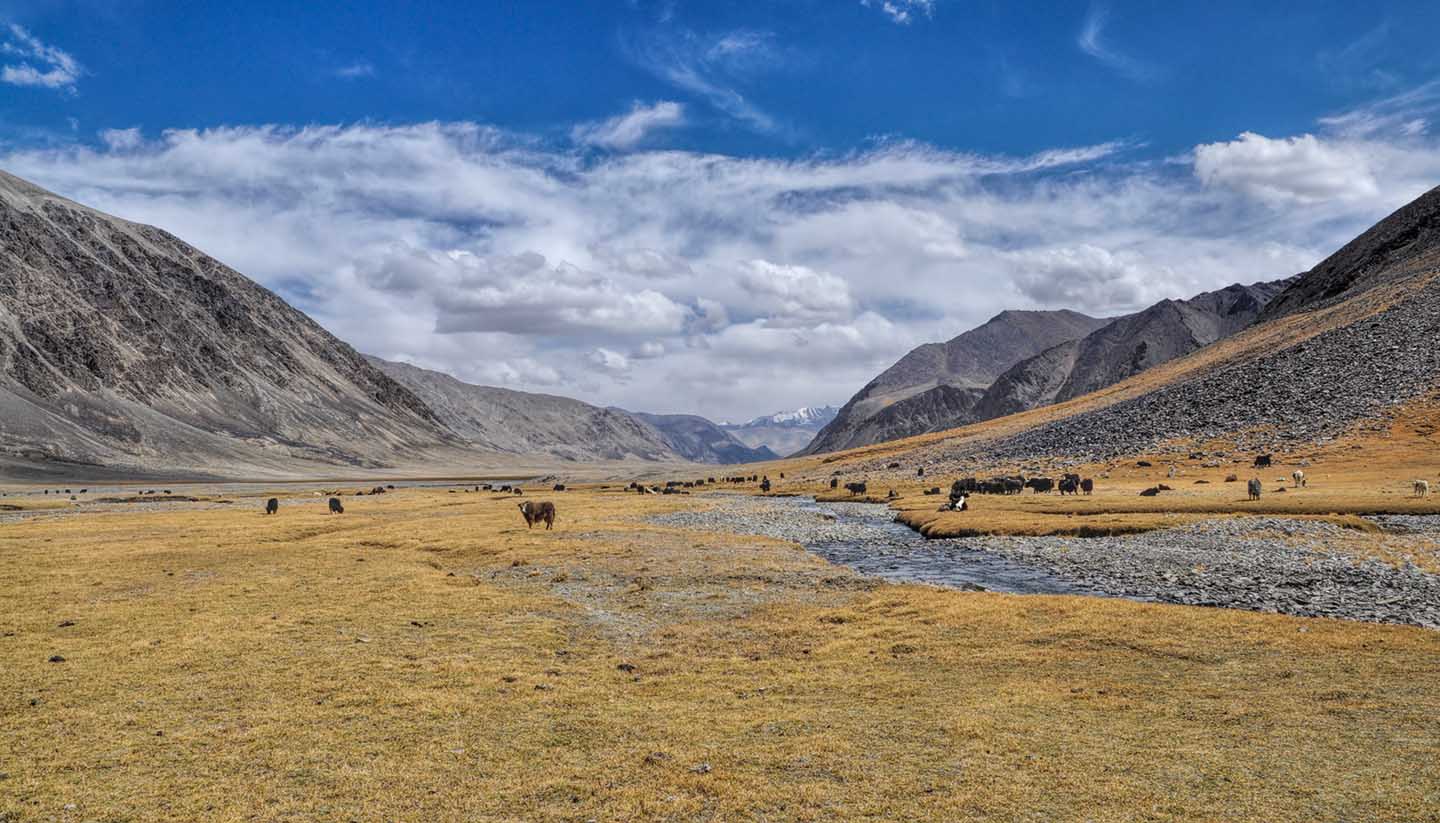 The Tajik’s have hospitality at their heart and usually most business meetings begin with a sharing of friendly pleasantries and some food with tea. This can often go on for some time adding to the Central Asian propensity for lateness, which is also well exhibited in Tajiks. As a result, meetings often overrun unless they are held at the end of the day. Don’t plan meetings back to back or expect to be on-time after your first morning meeting.

Business attire is formal for all meetings. The trading of business cards is usual.

Since the collapse of the Soviet Union and the ensuing civil war, Tajikistan has struggled to find investment in infrastructure or the economy.

More than a third of the population remain below the poverty line. Small family businesses employ approximately 85% of Tajikistan’s workforce, but unemployment is rising in both the cities and rural districts. Economic migration is very high as disaffected Tajiks seek work in Russia or further afield.

In the World Bank’s 2013 ‘Ease of Doing Business Ranking’ Tajikistan came 141 out of 185 countries. The challenges for any prospective investor are substantial and there are few external enterprises willing to take on the long journey to profitability in Tajikistan. Nevertheless, there have been business sectors that have succeeded most notably the telecoms and banking sectors.

The main problems in doing business are trading across borders, payment of taxes, electricity supply and obtaining appropriate permits. Corruption is rife and the lack of administrative clarity leads one to wonder if bribery is actually the only viable route for businesses that wish to be successful.

Central government pricing control distorts the real inflation affecting the economy and there are growing serious issues in the lack of maintenance of infrastructure and international debt dependence. With all the above facts, it remains unclear how Tajikistan can ever become a truly viable economy.

Keeping in Touch in Tajikistan

Services can be unreliable. International telephone calls can be made from telephone offices which are usually found attached to a post office (in Dushanbe, on Prospekt Rudaki). There are now also some new, private telephone offices in Dushanbe. International, operator-routed calls can also be ordered from some hotels such as the Hotel Tajikistan and the Hotel Independence. Direct-dial calls within the CIS are obtained by dialling 8 and waiting for another dial tone and then dialling the city code. Calls within the city limits are free of charge.

There are Internet cafés in the main cities. Some will allow you to plug in your own computer.

Press freedom is provided for in the constitution, but is not widely respected; independent journalists are said to come under huge pressure from the state. The Government controls the editorial policy of the state-owned media and state-operated radio and TV dominate broadcasting. There are over 30 local and regional private TV stations and more than 200 registered newspapers. Some are government-owned; others are connected to political parties and movements. There are no dailies. A few private radio stations exist. Dushanbe's first private station opened in September 2002, after waiting four years for a licence.

Mail to Western Europe and the USA can take between two weeks and two months. Stamped envelopes can be bought from post offices. Addresses should be laid out in the following order: country, postcode, city, street, house number and, lastly, the person's name. Postal services available include registered mail, restricted delivery, special delivery and Express mail (in Dushanbe only). Both surface and air mail are available for parcels.