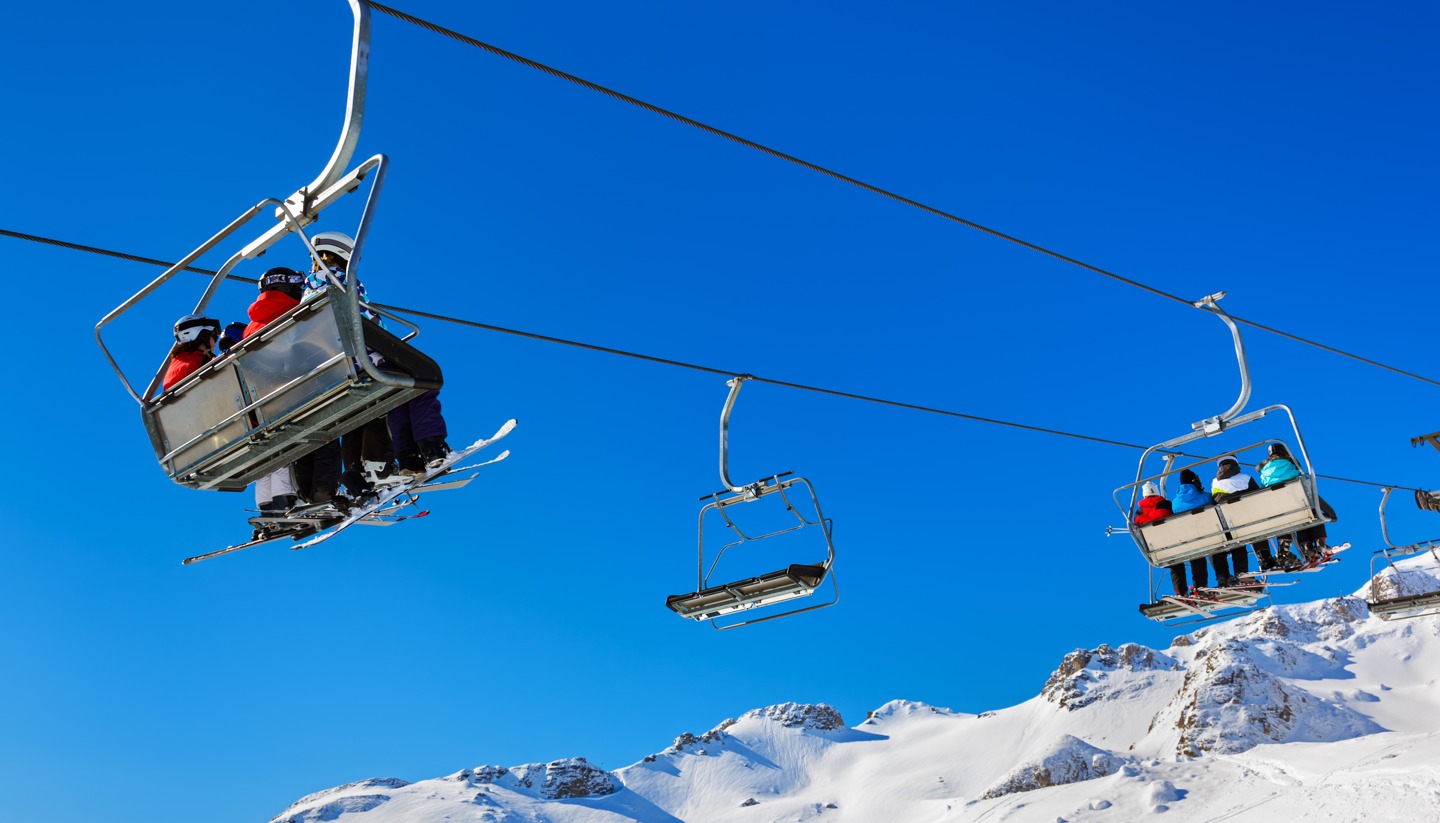 Despite now being one of Austria's leading ski destinations, the resort of Bad Gastein has a history that predates the arrival of winter sports in the area.

Initially a hotbed for wellness tourism, records of the healing powers of its 17 natural springs date back at least to the 13th century. To this day the resort remains a major year-round spa and wellness destination, with a great choice of state-of-the-art health and leisure spa facilities.

Skiers first arrived in the resort in the first half of the last century and the resort's winter sports offering has gone from strength to strength ever since. There are now 208km (129 miles) of pistes locally – one of the biggest ski areas in the country – and the resort is part of the giant Amade lift pass system, which includes dozens of neighbouring areas with a combined 760km (472 miles) of pistes on one lift ticket.

Thanks to its status as an all-year resort, Bad Gastein's infrastructure and range of shopping, restaurants and other activities is far better than many seasonal ski towns, making the resort an excellent destination for non-skiers too.

Bad Gastein is located in the Gastein Valley, within the westerly Austrian province of Salzburger Land. The local Hohe Tauern Mountains are a part of the Alps.

While Bad Gastein's ski area is not one of the highest in the Alps, it is much higher at its peak than most Austrian ski areas. With north-facing slopes and the ability to cover around half of the key runs with machine-made snow, it has a good snow record.

The large ski area, one of the country's biggest, extends over four sectors, incorporating the skiing above Bad Hofgastein and Dorfgastein as well as the local slopes, with the largest single sector on the Stubnerkogel mountain.

Bad Gastein also has a second ski area, on the Graukogel, that is smaller and not linked by pistes to the rest of the network. Here, the 2km-long (1.2-mile) Toni Sailer piste is regarded as the toughest in the whole region.

There are pistes for all standards, although the greatest proportion by far (more than 65%) is graded intermediate with large volumes of lovely cruising slopes to enjoy, the longest a 10.4km (6.5-mile) descent.

The regional Ski Amadé pass covers 760km (472 miles) of runs – including all those in the Gastein Valley and the majority of nearby ski areas.

In addition to the vast selection of downhill skiing, there's also an excellent terrain park and well-groomed cross-country tracks to explore.

The typical ski season in Bad Gastein runs from the end of December to early April.