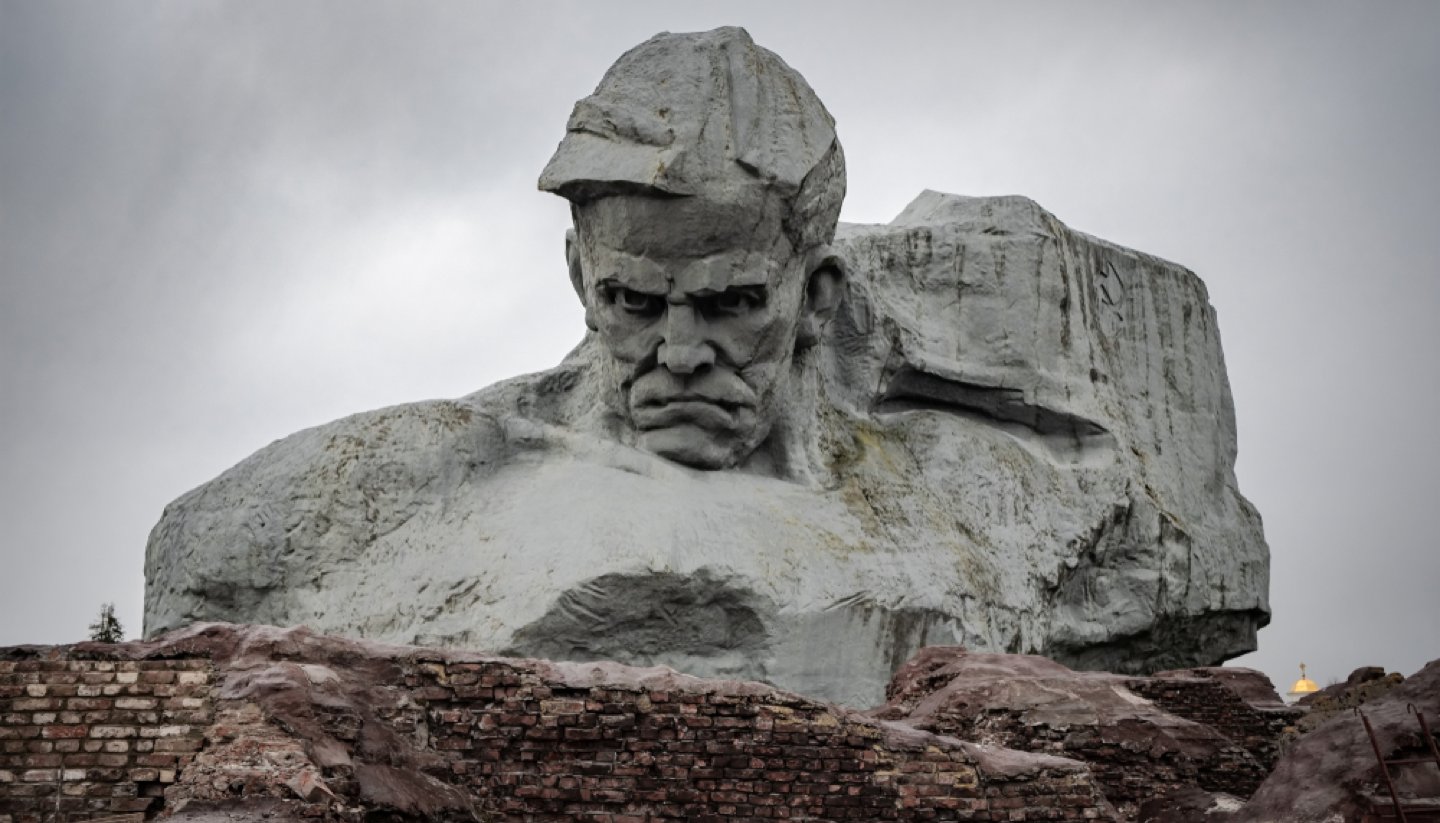 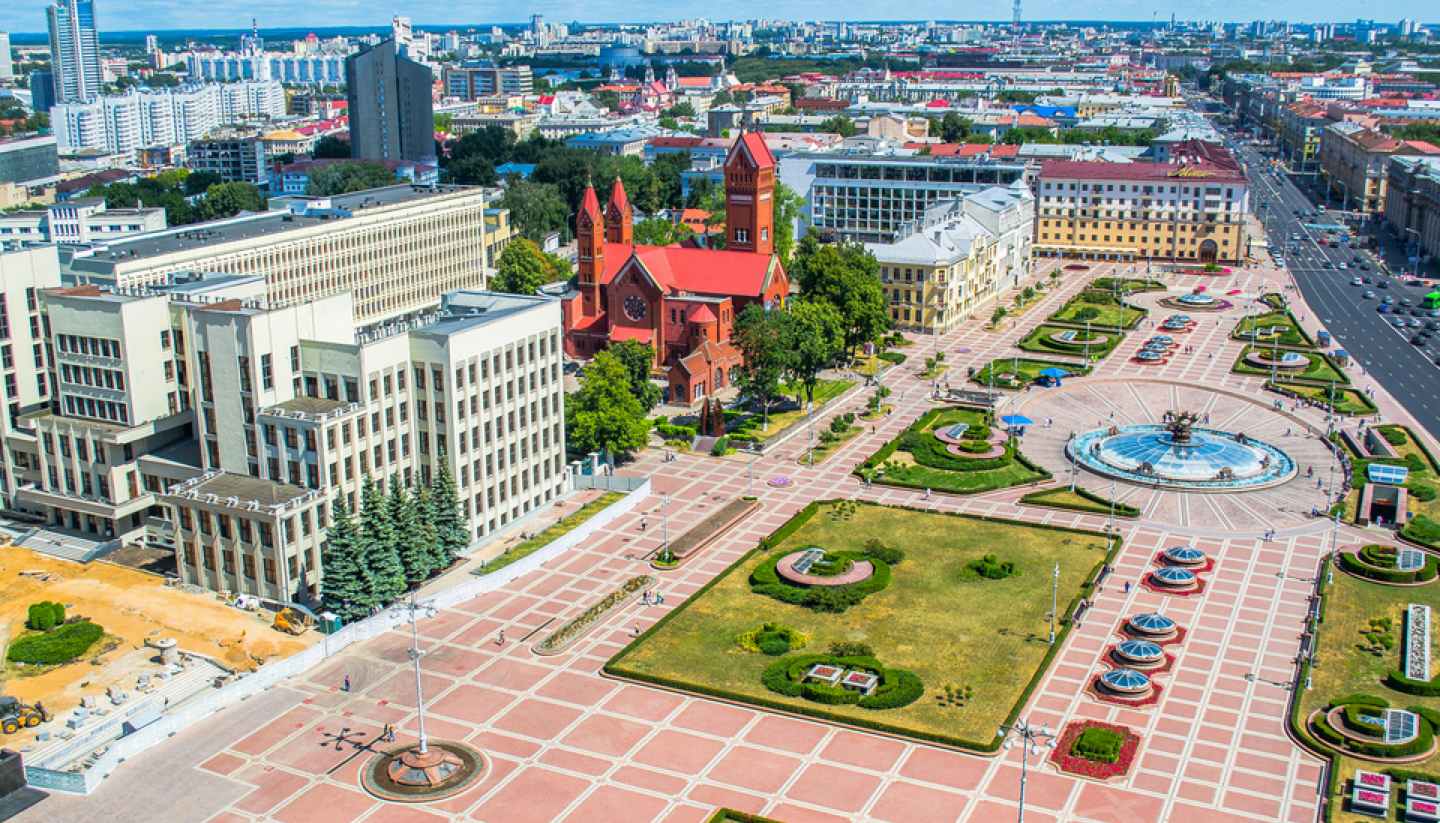 A country whose landscape is still engulfed by the memories of its Soviet past, Belarus is emerging as a trendy Eastern European hotspot - with the country slowly shedding its Communist reputation to become a budding and modern tourist destination.

Unlike many of its neighbours who chose to become part of the European Union after the dissolution of the Soviet Union, consumerism is notably absent in Belarus – and those who visit are treated to a multifaceted destination rich in history, brimming with culture and populated by warm and generous inhabitants.

And though its popularity is growing, Belarus' appeal might well be in its isolation. Indeed this is one of the few remaining places where you can still see what life was like during the days of communism. Largely untouched, Belarus offers an abundance of Soviet iconography, particularly in the big cities, allowing anyone with an imagination to visualise how things once were.

The main destination is the capital, Minsk, defined by clean streets and neoclassical Stalinist architecture and where a cosmopolitan vibe sits alongside intense national pride. A veritable survivor, Minsk is a city whose character is almost tangible - having time and time again throughout its tumultuous history, refused to say 'die'.

Brest is another city of interest. Nestled on the Polish border, Brest is possessed of charm and an abundance of history, also possibly the most Western of all the Belarusian cities.

Outside of the cities, travellers will discover wide plains, picturesque villages, ancient castles, monasteries and dense forests, not to mention thousands of lakes. National parks protect some of the continent's largest marshlands, as well as some of Europe's oldest untouched woodlands, including Bialowieza Forest, a UNESCO World Heritage Site. The countryside also offers the chance to see some of the last remaining collective farms in action.

While Belarus may still represent a corner of Eastern Europe that's still developing in the wake of some difficult times, travellers who give this destination the time it deserves will reap the rewards and are sure to enjoy a colourful, compelling country.